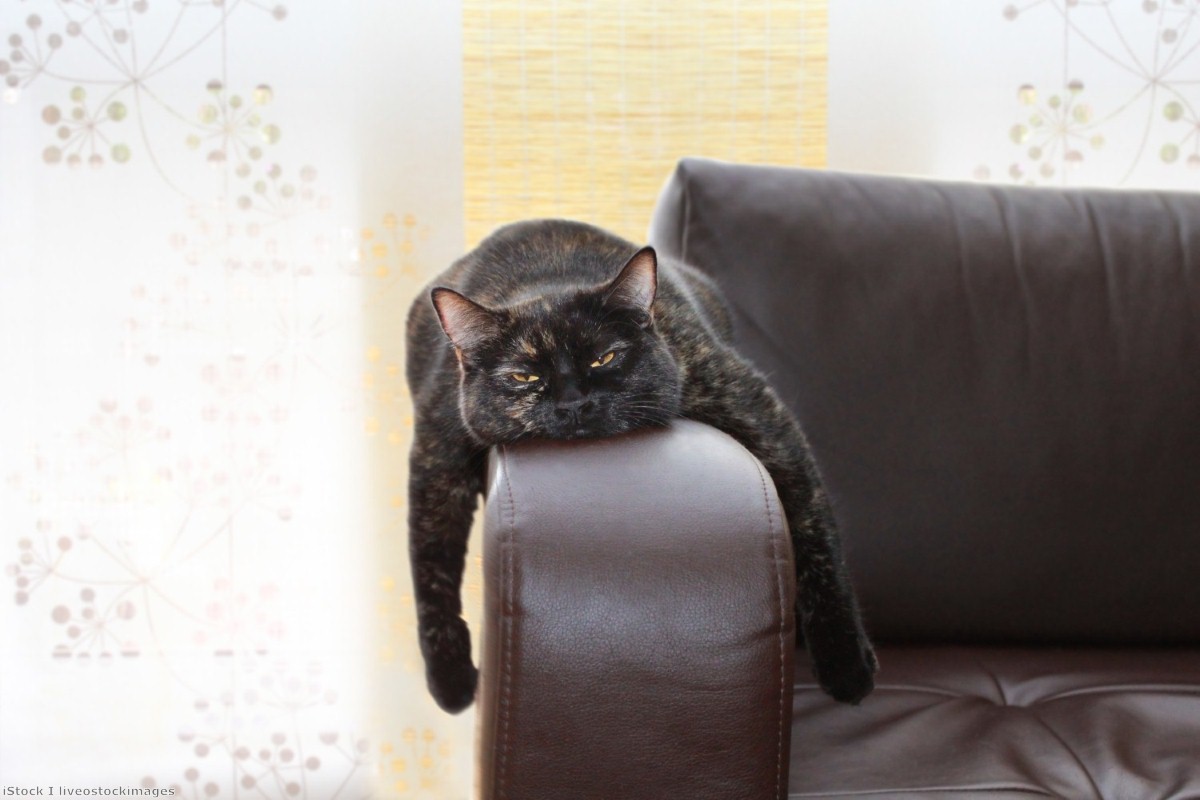 Week in Review: Stasis is underpriced

Journalism is very bad at describing stasis. It is the opposite of news, so we don't really know how to deal with it. It's like asking a sports commentator to describe a still-life painting.

But in reality, this is what has defined Brexit for the last three years: a furiously churning status quo in which nothing actually changes. This is why you feel completely out the loop if you miss a morning's worth of Brexit news, but as if nothing has changed when you miss a month's worth.

The truth is, there've only really been two proper moments of news since Theresa May became prime minister. The first was during her conference speech in 2016, when she said the UK would end freedom of movement and leave the jurisdiction of the European Court of Justice – and thereby ruled out a close relationship with Europe. The second was in summer 2018, when her Chequers plan revealed that she really was committed to keeping the border in Ireland open – and thereby ruled out a distant relationship with Europe. These two moments provided the instruction manual for her Frankenstein's monster of a deal. But outside of them, nothing ever changed.

Like Robocop, she has three prime directives: 1: Survive internal and external political threats. 2: Negotiate the deal. 3: Pass it. There are no more directives. She just does this over and over again.

Her tactics are similarly unchanged. They are to say anything and do nothing. Whatever is required to survive the day, she will say it. But that has no particular bearing on her future behaviour. It's so simple and obvious, but it has genuinely flummoxed people, because we still contain within us the last vestigial traces of our liberal naivety. We simply don't think prime ministers lie directly to us. This one does, relentlessly.

In a complex and fraught debate, these are the two things you can rely on: That things hardly ever change and that the prime minister will say anything to stay in power and then go back on it later. The second makes the first harder to perceive. It creates moments where we assume news has happened, only to later discover it has not.

Right now, there is a tremendous amount of excitement about the various Brexit battle fronts. What will happen in the European elections? Will a deal come out of the talks with Labour? If not, will the prime minister pursue indicative votes? Will backbench Tories move against her? Will that trigger a leadership contest in the Conservative party? If so, who will succeed her? What Brexit policy will they pursue? Will there be a general election? Will the UK leave the EU Before the Halloween deadline?

Journalism loves change. That's its lifeblood. So this is what we talk about. But actually the most likely outcome is that nothing changes.

Nigel Farage's party will probably come top in the European elections. This has no meaning – there's no government for him to take over – but it'll be eagerly seized on as proof the Tories have to deliver Brexit. That's bad, but it is really a continuation of where the party already is, rather than a game-changing moment.

Talks with Labour will go nowhere, despite the excitable commentary last week. If indicative votes are put to the Commons, it is likely that none of them will pass. After all, MPs couldn't find a consensus when actively looking for one. They will struggle even more when it is led by a government which doesn't want one. May knows a customs union is the most likely result, and, just as she has done with Labour, she knows it would tear her party apart.

It's also unclear that backbench Tories will succeed at moving against May. They have proved spectacularly incompetent on a basic strategic level. If they do, it will be in the wake of the European elections, but Downing Street is already sending MPs off on holiday for the week afterwards in order to halt any regicidal momentum.

But let's say a leadership challenge is triggered, and that May loses. What then? We end up with exactly the same problems as before, no matter who wins.

A moderate replacement leader, like Rory Stewart, would probably want to move to Soft Brexit, but they would be unable to take the parliamentary party with them. It's not clear they could win a Commons vote on it, even with Labour leadership support. A leader who wanted to just get Brexit over with, like Jeremy Hunt, would face the same choice as May – the EU's deal or no-deal – then decide they don't like no-deal and we'd be back where we started. Even a leader who was prepared to trigger no-deal, like Boris Johnson, would in a few months find themselves back in negotiations with Brussels, where officials would slide the existing withdrawal agreement across the table to them as a precondition of talks. No matter what happens, everything stays the same.

The only way to change it would be to alter the parliamentary arithmetic by holding a general election. A fresh-faced leader enjoying a short-lived bump in the polls goes to the country to make best use of it. And who knows? Maybe it'll work. Politics is volatile. Elections and referendums are like Russian roulette nowadays. You spin the chamber and God knows who cops it in the end.

But looking at the local election results – with pitiful results for Labour and the Tories and both parties projected onto the same level of support if it was repeated at a national level – you don't really come to that conclusion. It looks very much like dismay at the political class would translate into another hung parliament. The same blockage at a parliamentary level preventing progress, no matter who is in charge.

All of which leads up to Halloween and the extended Article 50 deadline. Emmanuel Macron is making lots of noise about no further extensions. Plenty of people in Europe are sympathetic. But when it comes down it, allowing Britain to fall off a cliff would mean sacrificing a member state – Ireland – and being seen on the global stage to have allowed a moment of needless chaos. They are unlikely to do it. So chances are the UK will request another extension and chances are Europe will grant it. The good money is on the UK still being in the EU on November 1st.

Of course, this could all be wrong and probably is. The indicative votes could throw something up. The European election shock might really force out May. This is not a prediction, but a pricing assessment.

In this debate, we overprice moments of change and underprice stasis, because it is boring. But by this point, with the immediate past as our guide, we should presume that the most tedious outcome imaginable is what will come to pass. We are stuck here forever, in this interminable merry-go-round.