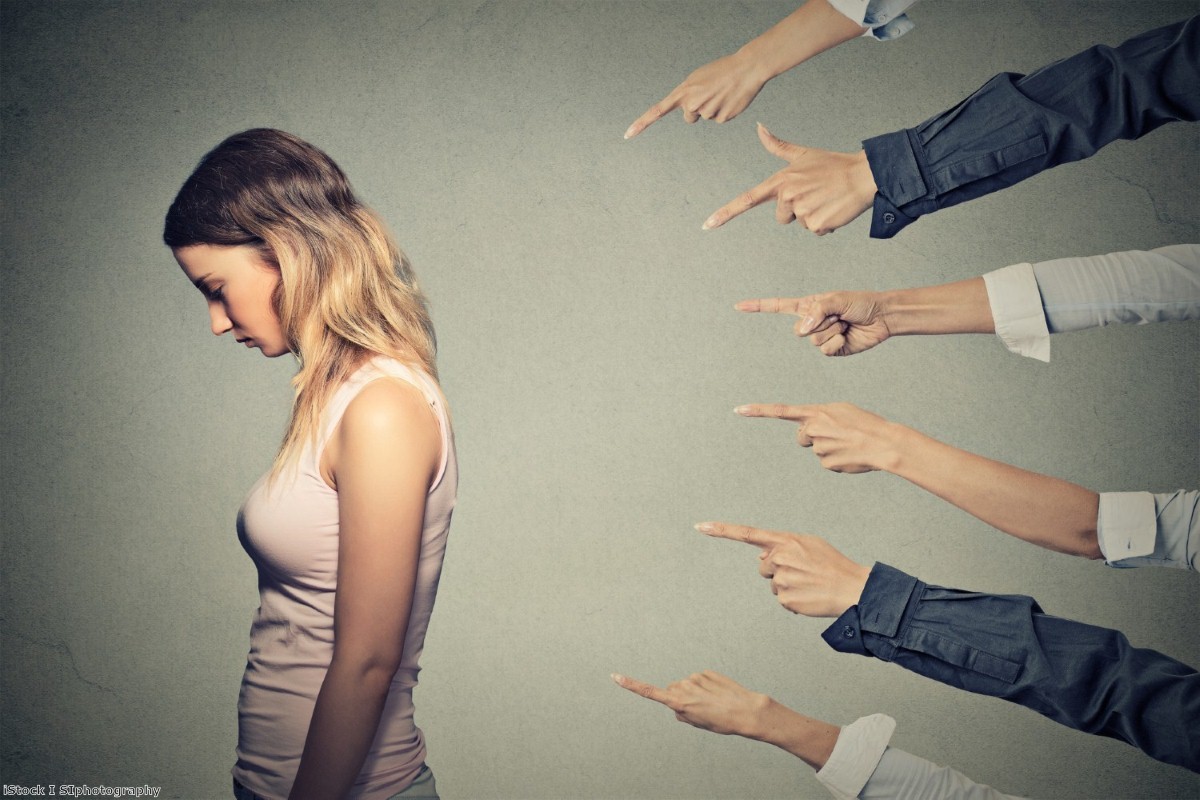 Week in Review: The idea of a Labour-Tory Brexit deal is functionally insane

The whispers came all week. While the headlines focused on the sacking of defence secretary Gavin Williamson, a weird rumour started floating around: Labour and the Tories were close to a Brexit deal. The spokespeople were sounding increasingly bullish. The 'landing zone' between their two positions had been spotted.

Once the local election results started dribbling in on Friday morning, the whispers turned into shouts. Labour had done terribly, as had the Conservatives. Both were being punished for failing to deliver Brexit. Something had to be done, and quickly. Time to sign-off on the deal.

This analysis, of course, makes no sense. The big winners of the night were the Greens and the Liberal Democrats, both parties with extremely clear pro-Remain policies. If this was a punishment for failing to deliver Brexit, it was a tremendously weird way of showing it. And yet public support for Remain is treated by journalists like a ghostly phenomenon – something we suspect might be in the air but have been reliably assured does not exist.

After all, Remain lost the referendum, so in the binary win-lose mind of many political commentators it should have at that point simply vanished.

Demonstrable instances of Remain support are ignored. The Remainers who worked to deny Theresa May her majority in the 2017 general election were wallpapered over by the relentless nonsense about 80% of voters backing parties with pro-Brexit manifestos. The huge rallies in London became the subject of a whole subculture of crowd-counting methodology experts. The six-million strong Revoke petition was dismissed as a leaky and unreliable Twitter exercise. Remain voters are treated like an old family scandal – the thing polite visitors won't mention when they come over for dinner.

This led to the extraordinary sight this morning of political commentators looking at a screen showing the Tories down, Labour down, Ukip down, and the Greens and Lib Dems up – before promptly coming to the conclusion that voters were sending a message to get Brexit over with. The level of cognitive dissonance is quite remarkable.

But regardless, that is where we are, and it was what many Labour MPs heard loud and clear. Suddenly there was an increased pressure to seal a deal with the Tories next week.

It is worth remembering that doing so is simply insane. Put aside the rights-and-wrongs of it. On a basic strategic level, it is crazy for Labour to do.

First, it will cut the party in half. In a flash, Jeremy Corbyn will lose all his Remain MPs. And he will not lose them in a briefly humiliating vote which will be soon forgotten. He will lose them in an era-defining vote which will be remembered forever. That scar will stay there, exacerbated by every Brexit event which takes place afterwards. Look at it this way: Change UK MPs will be really, really hoping he does it.

Labour won't just share the blame for what's about to happen. It'll be worse than that. Labour will own it. So many Tories oppose a customs union that a majority of the governing party are likely to vote against, meaning that if it passes it'll need more Labour votes than Tory votes. May won't just be binding Corbyn's hands to Brexit, she will be passing him the disgusting muck-encrusted chalice in its entirety.

This deal is not going to be popular. May lies when she says that the withdrawal agreement draws a line under Brexit. It barely even starts it. All it finalises is the divorce. Ahead of us, there are countless years of talks, many of which will likely take place in the humiliating position of the backstop, during which the EU will continue to out-manoeuvre and out-negotiate us, just as it has for the last three years.

To call it humbling is to give in to euphemism. It'll have all the dignity of a middle-aged man caught trying to cheat on his wife in a London nightclub.  And it will keep on going, day-after-day, relentlessly, a droning mixture of tedium and embarrassment, years after people lost any interest in the issue.

Remainers will hate it because it is Brexit – and precisely as self-harming and insane as they warned it would be.

Brexiters will hate it because it is awful – and they can tell themselves the fantasy that it would all have been fine if we had just no-dealed. In fact, that would make precisely no difference. It would be a harsher shock of humiliation and chaos, followed by a return to talks on precisely the same terms as before. But they won't know that. The unicorns will live freely on their sky-island, unaffected the grim refuting reality which an ERG victory would entail.

And the plan is for Labour to buy into that? It is crazy. It would destroy Corbyn and end the party for a generation. It would make the Lib Dems' decision to support tuition fees look like a masterstroke of electoral ingenuity.

The honest truth is that there is no exit from this situation at a parliamentary level. It does not exist. The only way to break the deadlock is to go back to the public for another referendum. That's no longer just some Remainer strategy. It's the only logical course of action from where we are now.

But of course, that cannot be contemplated, because Remain ceased to exist. So we are forced to go through this dreadful charade all over again, for no discernible purpose, and with no rhyme or reason.