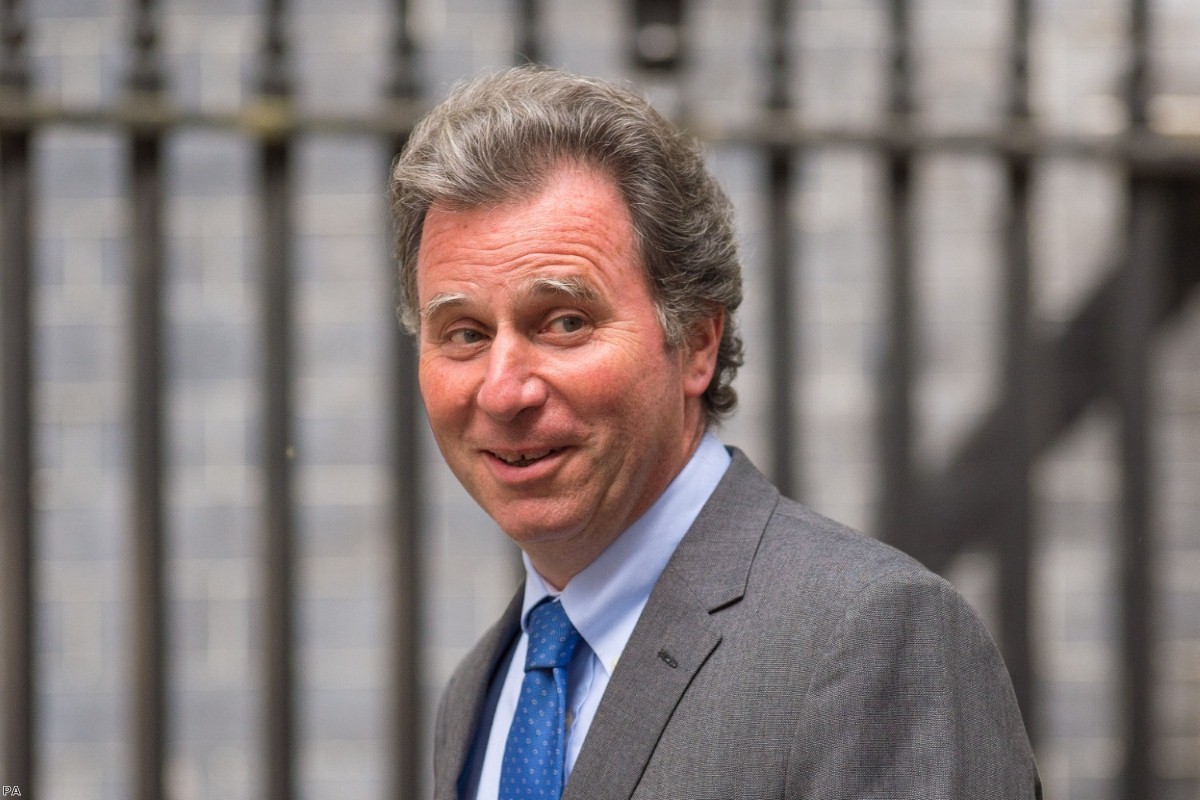 It was a historic moment. Tonight the constitutional battle over Brexit took a decisive turn. MPs finally took control.

It had been a long time coming. Dominic Grieve first tried to wrestle control from the government in January. Then Hilary Benn tried again the week before last, only to lose by two votes.

Tonight's successful attempt came from Oliver Letwin. It wasn't even that close. It passed by 329 votes to 302. In the process, the government lost three ministers, who resigned to vote against the government: health minister Steve Brine, business minister Richard Harrington and the widely-admired Foreign Office minister Alistair Burt, who only yesterday was sat with Theresa May in Chequers.

In each case, the amendments had used the same mechanism: Standing order 14.1, which gives government the power to control parliamentary business. This was MPs setting their own timetable and deciding what they would debate and how.

In the hours leading up to the vote, Brexit-supporting MPs like Bill Cash tried to suggest this was somehow unconstitutional, but they had got the whole thing the wrong way round. The government was not given control of parliamentary timetable by God-given constitutional right. The House of Commons decides its rules. It is sovereign. And if it decides to change those rules, or put them aside for a moment, then it is able to do so.

The arcane and tedious-sounding terminology of standing orders hid a much more dramatic reality: this was a decisive moment in a long-running constitutional battle. Since the referendum, May had seized the narrative of a mystical 'will of the people' to try to act without paying any mind to parliament. This distinction was nonsense, of course. It was precisely because her hard Brexit plans failed to win a majority in the 2017 general election that she ended up so helpless, running a rag-tag minority government. The people hadn't given her a mandate. It was imaginary.

But imaginary or not, she pushed it as far as she could. Last week she made a grim little speech inside No.10 in which she pitted MPs against her dreamed-up projection of the public. It was the kind of speech a despot would make. The only thing that made it pitiful rather than terrifying was that it was delivered with so little grace or strategic sense that it ended up having the precise opposite effect to the one she intended.

In the end, it managed to reverse government's control. Sufficient MPs were alarmed enough to switch sides and finally give their support to a indicative votes amendment. That means they now control the timetable on Wednesday and can explore ways to find a compromise position outside of the dead hand of the government. There are no guarantees that anything meaningful can be summoned out of that process. But it is a start. And that is all it is meant to be. Letwin was clear that he did not think it would produce a majority right off the bat. But it can initiate a process which might end with one.

The government complained that this was a dangerous constitutional precedent. But in reality it could have stopped it any time it wanted. It spent most of the afternoon telling MPs it would allow indicative votes on its own terms. So why not back the amendment then, or offer details of exactly what it would offer?

The more questions MPs asked about these concessions, the more it was clear they simply did not exist. Brexit secretary Stephen Barclay told the Commons that the government would make space this week for indicative votes. "When will this time be?" Ken Clarke demanded. "Will members be able to table the motions? And will the government take any notice of the majorities achieved on any of those motions?" Barclay had no answers. It was the same old lies by the same old ministers.

All trust was gone. The well had finally dried up.

The truth, when it could no longer be ignored, was stark: The prime minister had no plan. She had no authority. She had no honour. She couldn't be relied on for anything. Finally – far later than they should have – MPs gave up on her and took back control.