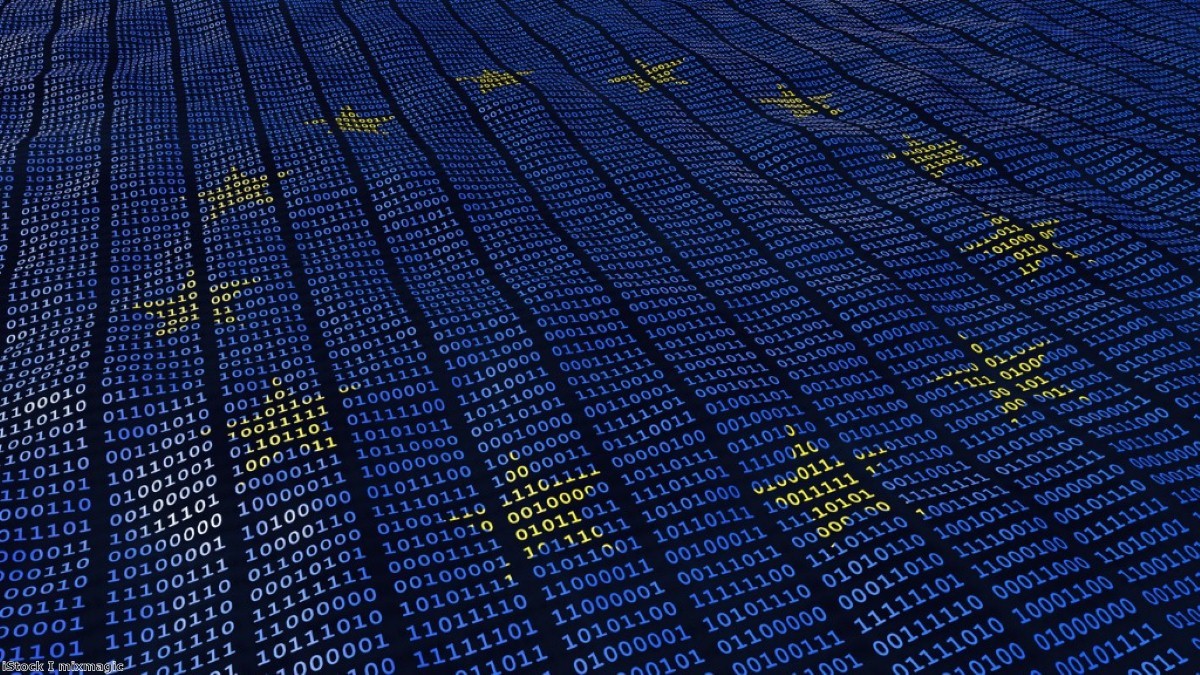 If the idea of 'taking back control' meant anything to the government, they would not be sneaking out tariff schedules late at night, under a cloak of secrecy, in a manner which meant they were impossible to understand.

Where is the control here? These decisions will change the lives of hundreds of thousands of people. They risk driving many out of them out of business. But they've been arrived at without any formal democratic input or scrutiny whatsoever. There has been no consultation, with the public, or affected industries, or parliament. There has been a closed room in Whitehall somewhere, some crazed political zealots, a sudden panic over no-deal, and a ministerial pillow fight.

And now here we are. A series of media reports that our tariffs are going to be slashed across the board. Up to 90% of them to be cut. Finally, some red meat to the 'Global Britain' enthusiasts, just as they were starting to get depressed about the relentless drudgery of backstop deadlock in Brussels. Except that almost none of that is true.

The first thing to say about the reports of our new tariff schedules is that they are basically meaningless.

Tariffs are taxes on goods coming into a country. They get the government a sizeable chunk of money, but their more important role is to balance out the interests of consumers and producers at home. If you're a consumer, you generally want them as low as possible. That way there is more competition from overseas and you get stuff cheaper. If you're a producer, you often want them higher, to shield you from cheap foreign goods.

That's a gross simplification, of course. Some producers need to bring in components from overseas to make their product, so they want cheap tariffs in those areas. But that's the basic-and-pretty-much-true overall picture.

You say the word 'tariffs' and a part of every sane person wants to die. It sounds boring. But in reality, it is a pendulum over people's livelihoods. Let's say you're British Sugar. You're the sole processor of the UK's beet sugar crop, in partnership with 3,000 growers. You sustain decent, well-paid jobs in British agriculture. But if the EU suddenly raises tariffs under no-deal, which it will, you're in trouble. That's your largest export market and the barrier to entry just shot up.

Things get even worse – probably unsurvivably worse – if the UK simultaneously drops tariffs with the rest of the world. Suddenly countries like Brazil and Thailand, which massively subsidise their sugar industries, can flood your market with cheap product. Domestic production would struggle to withstand.

Most countries are very protective over their agricultural industries, because they're particularly susceptible to foreign competition. In some countries they are very valuable. In others, they are less economically important but very politically sensitive. Think of British fishing. It accounts for about 0.12% of UK economic output, but wins more media coverage than financial services, which contributes 6.5% of total economic output. It's a cultural thing.

So agricultural tariffs have stayed high but everywhere else they have been battered down to almost nothing. Of the thousands of tariffs, only a tiny proportion have a rate over ten per cent.

This is why the government reports are meaningless. They say that 80%-90% of all tariffs will be cut. It sounds impressive but it could easily just involve thousands of cuts to tariffs which are already just a few percentage points.

So even after all this secrecy, we really learn very little. Maybe tariffs are going to stay largely unchanged, with most agricultural producers protected and the meaningless ones slashed down for the sake of a headline. Then Brexiters can claim they have achieved Global Britain or some other such nonsense but daily life will be largely unaffected.

Or maybe this really is going to be the biggest change in Britain's trading arrangements in our history. If the cuts really are across the board, including sectors with high tariff barriers, it certainly could be. We've reduced tariffs before, often painfully, but that was to a set timetable in line with other countries. This would be us alone, and overnight.

From one day to the next we'd be opening ourselves up to a tidal wave of foreign competition: Cheap produce, often state subsidised, flooding into the market. Thousands of producers would go bust. Maybe, in the end, consumers would see prices fall – or maybe not. The decline of sterling and increased costs from European imports under no-deal could increase prices so much that reductions from lowered tariffs barely register.

And then there are the trade deal implications. A sudden change like this ahead of trade talks is tactically insane. A major part of trade deals involves reciprocal lowering of tariffs. We are about to go out and try to sign loads of these things. It's apparently the entire purpose of what Brexit is about. And yet the government is now announcing that in advance of those negotiations it is going to give its partners exactly what they want without having secured anything in return.

There is simply no incentive for anyone to give us anything. They already have it. So not only would domestic producers face increased competition, but no foreign markets would have been opened up to allow them to try and make up for reduced sales through exports.

These points would undoubtedly be made to government if they'd bothered to consult industry about what they were doing. But they did not. They have kept the plans under wraps in a secretive subcommittee for the last few months, while the Department for International Trade and the Treasury smash their heads together, and then conducted a series of tit-for-tat internecine battles between affected ministers, like food secretary Michael Gove and business secretary Greg Clarke. And this – whatever it is – is the result.

That's what taking back control is. A bunch of ministers hiding away, protecting their patch, with the end result being briefed to the media in a manner so vague that no meaning can be extracted from it. The plan either anticipates no significant change in our trade, or a violent overhaul, but no-one can tell us which. And they certainly have no intention to reveal it to MPs before they vote on Theresa May's deal next week.

Secrecy, tactical ineptitude, and the prioritisation of ideological virility over calm economic calculation. It's Brexit all over. And just like every other aspect of it, it does not bring us back any control whatsoever.