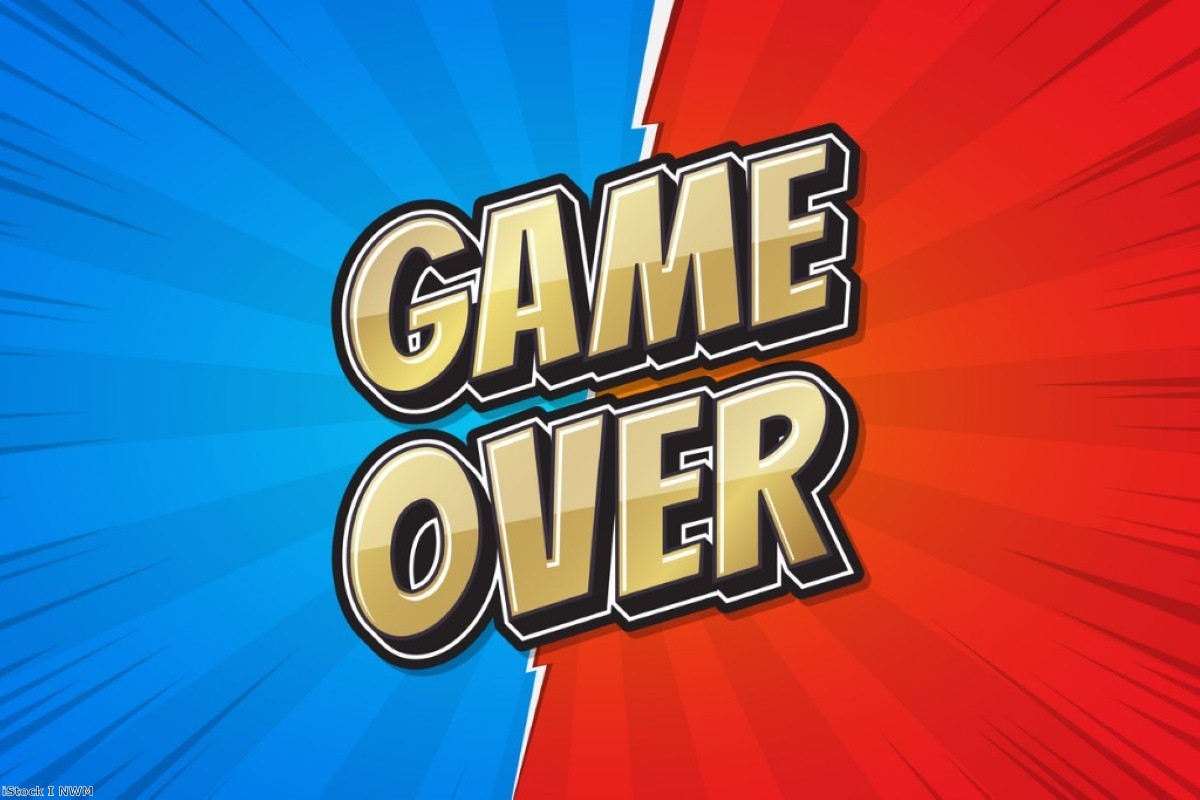 If we really want to rule out no-deal, Britain needs to take part in the European elections. No-one wants to hear this, but it's true. Labour and the Tories both hate it. The Europeans despise it as much as the British government does. But it has to happen. If it doesn't, no-deal becomes much more likely.

Here's the great secret truth about the Brexit cliff edge: It's not on March 29th. It's actually pretty easy to extend that deadline by a few months and there is something close to consensus in Whitehall, Westminster and Brussels that we'll have to. The real cliff edge is on July 1st, the day before the inaugural plenary session of the newly-elected European parliament.

That's the dead zone. If you haven't taken part in the upcoming European elections, there's no way to extend the deadline any further. So something is becoming increasingly clear. If Labour really is committed to ruling out no-deal, if moderate Tory Cabinet ministers really mean it when they say they refuse to allow it to happen, they must support British participation. This is, by far, the most important aspect of the whole Brexit debate. And there is almost no mention of it at all.

The reason for the centrality of the European elections is legal. Extending Article 50 to July 1st, as the Labour leadership currently wants to do, is a simple business. The only pertinent bit of law is Article 50 itself, which says that a departing country can ask the remaining 27 member states for more time. It's well established that Europe would allow a short extension of this type.

We'll probably have to do this no matter what happens. Even if May somehow gets her deal through, she has to get it on the statute book before we leave, via the EU withdrawal agreement bill – a huge and unwieldy country-defining piece of legislation. She also needs to prevent ERG-type peers talking it out in the Lords and creating a no-deal outcome. That all requires a bit of extra time.

The same applies to no-deal. If we really were about to crash out, the UK would almost certainly request a three month extension to try and prepare so it could limit the damage.

Any other Brexit option would require a lot longer than three months. Labour wants a general election and then to negotiate a softer Brexit deal. People's Vote campaigners want a second referendum. Others hope that Macron and Merkel will step in at the last minute, like a deus ex machina, and relaunch talks. All these options would need an extension of about a year.

But there's a problem. Once you go past July 1st, something serious happens. Things get tangled up in a new bit of law, on the European parliamentary elections.

Those elections take place between the 23rd and 26th of May. Neither of the main political parties want us to take part in them. Conservatives think it means we'll never leave the EU and that Brexit voters will be baffled by why we are still participating. Labour is terrified they will turn into a de-facto second referendum, with Remainers and Leavers congregating around options reflecting the domestic debate in Britain.

There are also European political problems with us taking part. A European Council decision last June took our 73 MEP seats, kept back a bunch of them for future enlargements, and parcelled out the remaining 27 to countries like France, Spain, Italy and others.

That decision will have been legally enacted in the domestic legislation of the countries receiving a new MEP allocation. Many countries, like Ireland, have already passed legislation distributing them around its regional constituencies. Campaigns have already kicked off. It'll be an absolute nightmare to try and roll all that back.

So overall, our participation is a terrible idea. No-one wants it. It is a legal nightmare. It will anger people at home and on the continent. But we absolutely have to do it anyway.

If we don't take part in those elections, we're out on our ear in July. There are no further possible extensions.

Until recently, there were various opinions on this in Brussels. Some people thought the UK would need to participate in the European elections. Some thought current British MEPS could perhaps stay on while other countries elected new people. Some thought Britain would have to send MPs to sit in the parliament. That has now all whittled away to one view: that the UK must participate.

This will probably be presented as a European attempt to get the UK to stay, but it is nothing to do with us. It's to do with Europe. Their legal advice has suggested that if an existing member state does not take part in the elections, the parliament would be illegally constituted. And that means that everything it does -the laws it passes, the election of the commissioners, even the vote for the Commission president themself – would be open to legal challenge. The whole legal status of the system would be in doubt.

No-one in Europe is prepared to accept that. So this time, extension will no longer be possible. July 1st is the disaster zone.

Luckily, there is a legal mechanism for UK participation. That Council legal decision on MEP allocation contained a rider that the old allocation of MEPs would apply if the UK was still a member at the time of the elections. So on a strict legal level, there is nothing to stop us taking part.

The problem, however, is political. Labour and the Tories are implacably opposed. No-one wants to say out loud that we will have to participate.

But let's be clear: there are lots of people out there, from moderate Tory Cabinet secretaries, to the Labour leadership, to a majority of MPs, who say they want to rule out no-deal. Well, here's what that entails. It is not palatable, but it is the reality. Anything else just shifts the disaster back a few months.