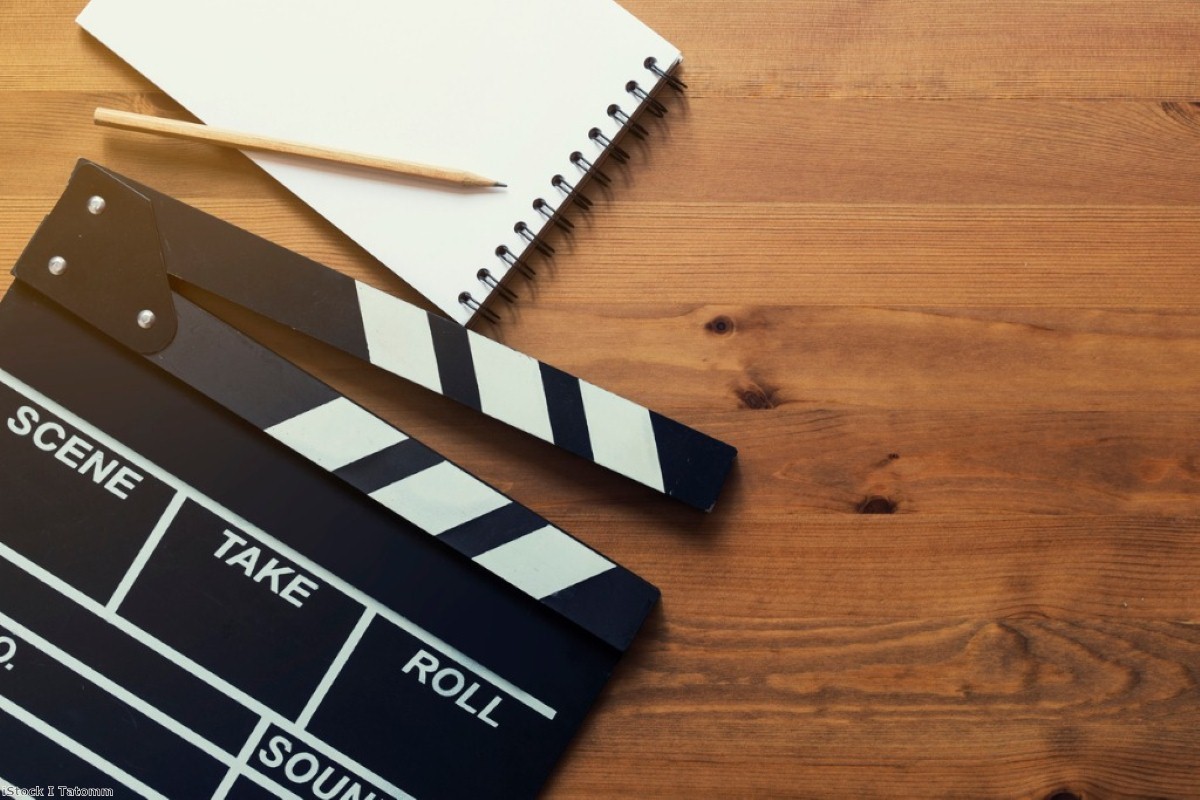 Most stories break down into a three-act structure. You set up the world in the first act. Then a problem comes along that must be fixed. The hero fights their way through it in the second act. And then in the third act they overcome the obstacles to live happily ever after. Lovely status quo, followed by problem, followed by resolution. Everyone lives happily ever after.

Next week should finally be the end of the second act and the start of the third, although don't set your expectations too high on everyone living happily ever after.

Theresa May is due – please God let her stick to it – to finally hold the vote on her Brexit deal. The current estimate is that it is going to get an absolute spanking, with an anti-deal majority of something like 200 votes. Then once that happens, we will finally see a shake-up in the Brexit debate.

Dominic Grieve's amendment should provide the structure for that. It forces the PM to come back to the Commons within three days to tell MPs what her plan is. This will be the start of the post-May's deal world.

Almost certainly she will say that she is going to try to negotiate again. Fine. Let her try that. Even if there was a market panic, the size of the majority against her makes it unlikely this kind of deal could ever pass the Commons. And even if the content was passable, the manner in which she presents it is so inept that it's impossible to have confidence in her doing so. This week, Keir Starmer revealed that the government had not even approached him to try and get him on-side with the deal. The government it as tactically misguided as it is politically wrong-headed.

But the main benefit of the third act period is not that May departs or comes up with a new plan. It is that it allows MPs to think afresh. It marks the point where the government pathway is blocked, finally and completely. This authorises a recalibration of political support.

At the moment that seems a dangerous proposition. There's a majority against no-deal in the Commons – the two amendments this week proved it. – but there is no majority for any particular alternative.

So where does that leave us? There'd probably be a majority for extending Article 50 come February, but the EU has to approve that. And for them to approve it, there'd have to be some kind of plan, some basis for action on the British side. If it is just to extend our own baffled confusion, it would probably be rejected.
There's a kind of poetic irony to this. The referendum was based on purely negative ideas, where the EU was blamed for all society's ills. It's easy to find a bogeyman. And they did. It's much harder to find a workable alternative. A positive vision with popular support is a rare thing, much more unusual than a petty grievance.

That positive vision has to be a People's Vote. There are no other options.

Most of the arguments against it are right. Many voters would be irritated by being asked to vote again. It could return another Brexit vote. Remain has not specified what a remain-and-reform platform would look like. This is all true. A People's Vote is not a good idea, it is the least bad idea.

But it is not enough to just point out the flaws in things anymore, as tempting as it is given the number of flaws around. You must propose something positive as an alternative. That goes for every politician and commentator and everyone chatting away on Facebook. The only effective alternative – at this point, in these circumstances – is a People's Vote.

MPs aren't there yet. But hopefully the defeat of May's deal will bring act two to a close and allow them to think urgently and freshly about the best way to proceed. We'd better pray they do, or else the whole three acts will turn out to have just been a prequel to the post-apocalypse drama of no-deal.