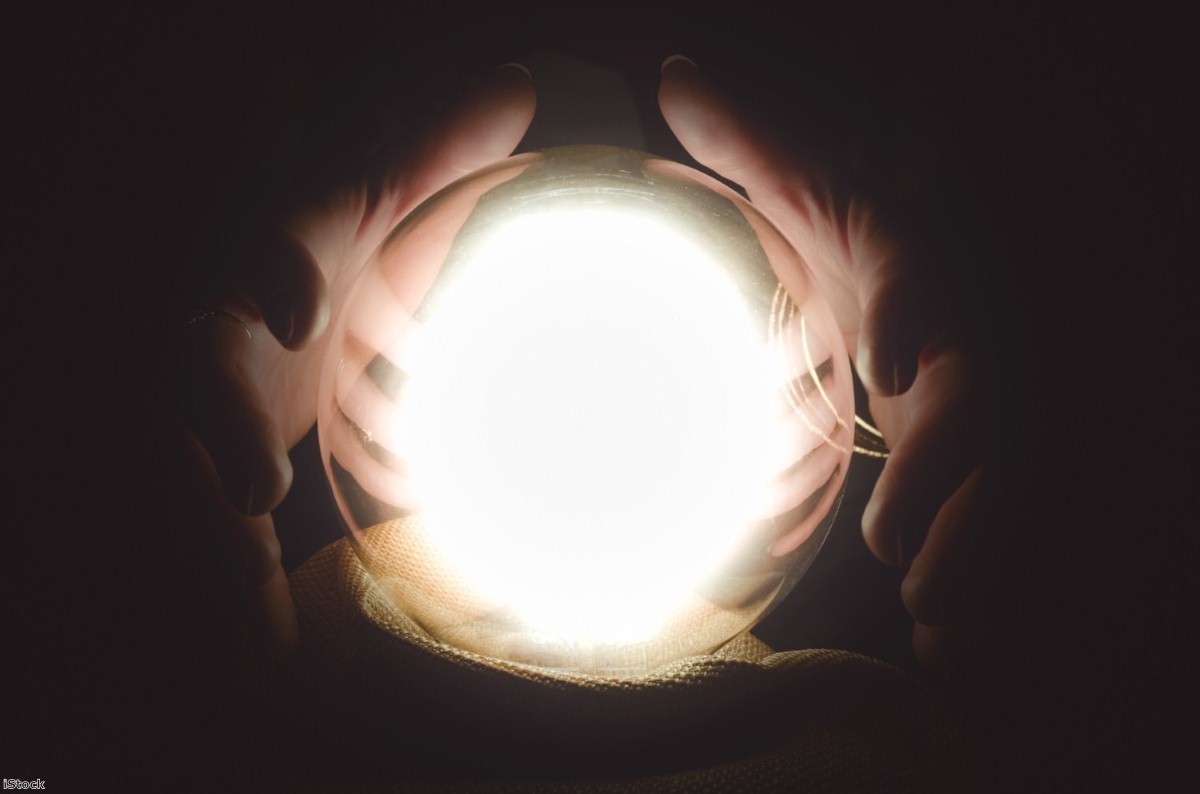 Week in Review: Brexit chaos means anything is possible

It's quite extraordinary how bad people are at learning their lessons. For years the consensus view was that David Cameron would not be able to win a majority, because prime ministers rarely improve their electoral performance. Then in 2015 he did. Then the consensus view was that there was no way people would vote to leave the EU. And then in 2016 they did. Then they said Donald Trump would never win the Republican presidential race. And we all know how that turned out.

Predictions are a silly business and people should be quite cautious before engaging in them. That is now more the case than ever, because the next few weeks of British politics is going to be more chaotic than any other in recent memory. And yet still people confidently predict what can and cannot happen.

Theresa May is going to put her deal before parliament, probably in early December. People now say she has no chance of getting this through, and indeed it looks mathematically improbable, given she has no majority, all opposition parties have rejected it and it has been attacked by dozens of her own MPs.

But ruling it out is unwise. May has a knack for perseverance. She has the CBI on side – just – and business preparing to get out there and express support for the deal. Once it's signed off in Brussels, the EU will swing behind her – a horrible spectacle of fake alliances. The message is reassurance, steady she goes, let's just get past March, and reassuring figures will be recruited to deliver it. Each wavering MP will be given a bespoke scare story – the Brexiters told that voting it down will mean no Brexit, the Remainers that it'll mean no-deal.

Then there are the confident predictions of what happens after that. Many predict confidently that May will go back to Brussels, get some superficial face-saving changes made, scare MPs with some tumbling sterling, and then passes it a second time. But it is not clear that the curency markets will behave in the way we expect, because they may have priced in that she is probably going to lose the deal. And anyway Brussels may simply refuse to re-open the negotiations, not least because it'll allow agitators on its own side, most importantly Spain, to lobby for their own changes.

Others insist that even if the motion is voted down, there won't be no-deal because there is no parliamentary support for it. But the reality is that no-deal is the default outcome. At the end of Article 50, you fall out. Can parliament stop that? Yes, but that requires another proposition which can command majority support.

Others confidently predict there'll be a second referendum, or that there cannot be a second referendum. Both are bizarre. A referendum is perfectly possible if people vote for it, which probably means we'd need an amendment to the Brexit deal motion saying one should be held, and then some legislation setting it up. At the moment, it is hard to see how that takes place. The Labour leadership is disingenuous about it, but ultimately it'll never propose it. The Tory leadership thinks of it as a poison.

But things change, and unpalatable options become much more attractive when there are no other ones around. A second vote would be more seductive to Tory MPs than another general election, which threatens their jobs. It is perfectly possible.

The truth is no-one knows. The chaos is too all-encompassing and every option is so profoundly sub-optimal. Treat any confidence with scepticism.