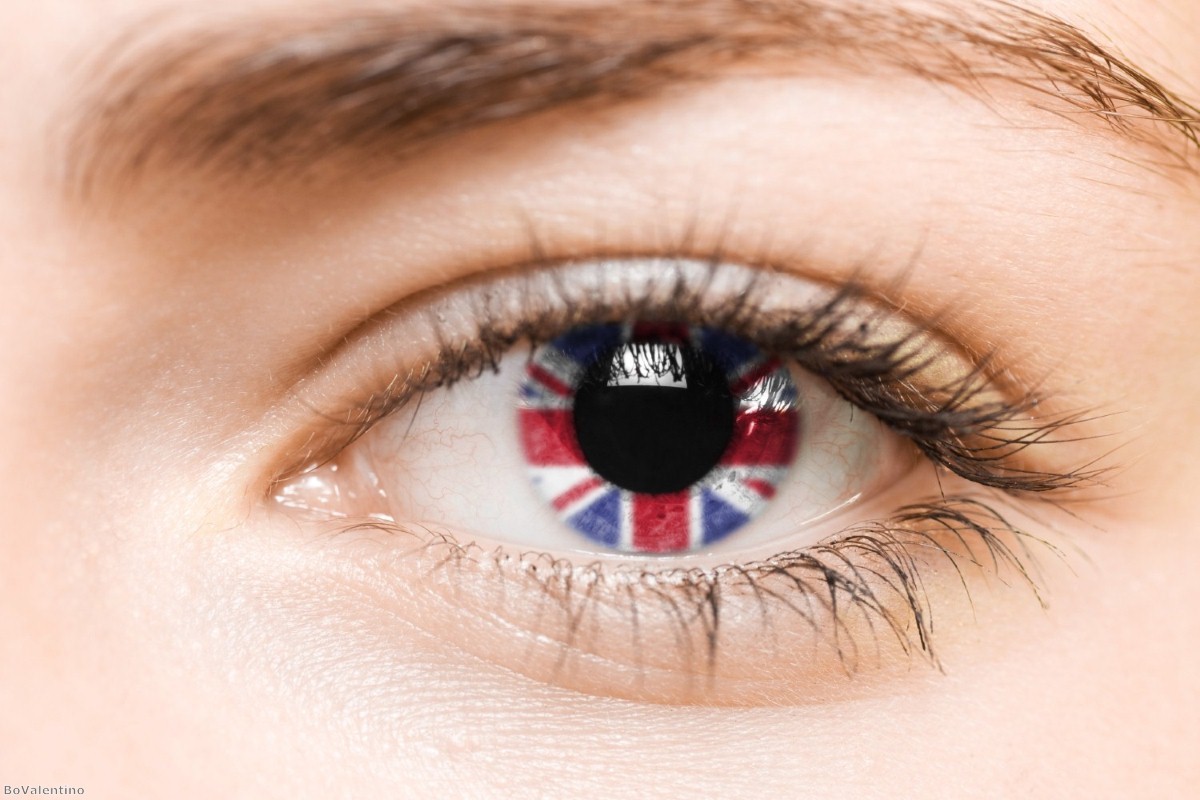 Bottleneck on Brits residency applications in Europe as Brexit looms

Citizens’ rights are noticeably absent from the vast majority of discussions about no-deal Brexit.   It's a convenient form of airbrushing – an oversight based on a lazy and false assumption that we're all going to be OK because the EU and UK agreed a deal about post-Brexit rights last December.

In fact, as I’ve written before, December’s deal was not only deeply flawed but also far from guaranteed.  This is because it's contingent on the future relationship talks succeeding. If there’s no deal, there are no citizens’ rights, meaning that many Brits on the continent would lose their current legal status in their host countries the minute the clock strikes midnight.

Fortunately, most EU 27 countries already have good registration schemes that keep track of the British nationals living in their countries. This is why we’ve been repeatedly asking them simply to tweak their existing systems. We're looking for an insurance policy: a pledge that they would act quickly to confirm our existing rights in the event of no-deal. One of our biggest concerns is France. It's an exception to the rule. Like the UK, it doesn’t require EU nationals to register. This means that many of the estimated 150,000 Brits living there don't have a legal footprint in the country or understand of the processes required of them to formalise their status.

A worrying number are taking a head-in-the-sand approach to the situation. Others are leading the stampede to obtain a carte de séjour (residence card).  But first person accounts, such as this one by Alison Morton, report that while the French civil service are sympathetic, their hands are tied because of the impasse in the negotiations between the EU and UK.  There are also standard Brexit problems swirling around the issue: limited time and resources.

"Many prefectures don't have the staff to process thousands of Brits. Here in the Deux-Sèvres, they only process about 500 applications annually from French-speaking former colonies and TCNs (third country nationals). Since the Brexit referendum that figure has doubled to include this peculiar new category of UK nationals. We applied in May (2018) for our interview and went yesterday If you apply today (3 August 2018)., you can't get an appointment until February 2020 (i.e. after Brexit). Apparently, there are urgent meetings going on to address this."

Then there’s the issue of documents, or rather the lack of.

Tony moved to France 30 years ago. Since then he has split his time between there and Switzerland, where he works. He's trying to provide adequate paperwork for his 19-year-old Swiss-born daughter.  Things here are particularly difficult. Because she is 19, the French authorities treat her as an adult and want a bill or official letter in her name and address for each semester of the past five years.  Understandably, she doesn't have many and those that she does have are Swiss, which can't be used to justify residency in France.

On August 8th, the European Commission announced that UK nationals in the EU won’t be receiving any dedicated local legal support via its EU 27 outposts. A free service is being rolled out for EU 27 citizens in the UK and we had hoped this would at least be extended to Brits in France, where the issues are similar. Let’s not forget, we remain EU citizens until at least March 2019.

Without EU support and facing a bottleneck in domestic EU 27 systems, it'll be down to the UK government, via its local embassies, to help us.  But there are only five dedicated FCO staff deployed across Europe to deal with the whole Brexit citizens’ rights issue. There is literally just one person dealing with France, a large country with a widely dispersed British population,and they're supposed to also handle Belgium and Luxembourg.

The gaps are currently being plugged by our group in France, which reported 45,000 Facebook interactions in the past month alone just on citizens’ rights.  And this is just the people who are energised enough to act.

To the Brexiters who insist it will all be fine and then accuse us of scaremongering I have this to say: people are scared. They won't stop being scared until they feel they are going to be able to carry on with their lives as promised.  The UK government negotiated us into this position and now they are failing in their duty of care towards their own nationals.

Being a Brit on the continent is a bit like playing a football match only to discover the rules have changed halfway through the game. No matter what we do, we still end up feeling offside.

Jane Golding is chair of British in Europe.