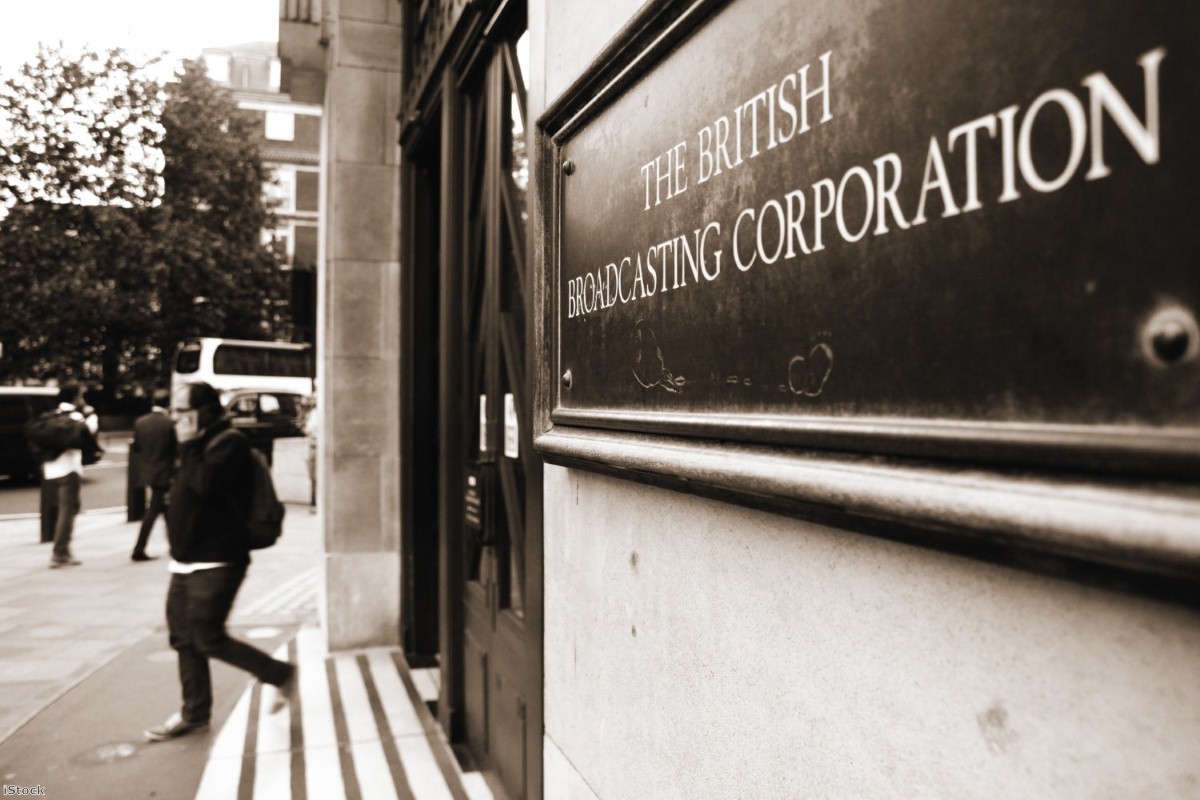 Political Twitter has a very unhealthy relationship with Question Time. It seemingly never has a good word to say about it. It complains about it, disparages it, mocks it and is clearly driven mad by it. And it does this very strenuously every Thursday between 10:45pm and 11:45pm, which suggests that, despite all the negativity, everyone is watching it.

When you're brought up with Question Time, it can become quite easy to lose sight of what is marvelous about it. Many years ago I was watching it with an Indian friend. Within the first few minutes, she asked: "So that's the home secretary?" Yep. "And they've got him actually in the room with voters for an hour?" Yep. "And they can ask whatever they want?" Yes. "And this is on every single week?"

It was the informality, the lack of event, the humdrum manner of the thing which astonished her. We often dismiss the theatre of politics as something which is fundamentally unimportant. But actually it matters that Britain's most senior politicians are seen going around the country, to little town halls, and answering whatever question the public choose to ask them. Even when their answers are delivered in the tiresome managerial babble of modern politics, the sight and fact of the process still has a beneficial effect. Question Time may well be irritating from time to time, but it is an idea which is worth preserving, and it is conducted in a manner which deserves recognition.

David Dimbleby, who announced yesterday he was stepping down, was no small part of that. We live in a period where BBC presenters are daily attacked on social media, validly and invalidly.

No matter how much of a champion of the corporation you are, it's hard to remember a more depressing period for it. It is consistently failing to exercise scrutiny on behalf of the public. This is partly because the new plebiscite model of politics has scared it as much as it has scared MPs and also because a protracted and highly technical process fitted into an identity politics straightjacket is innately very hard to report on.

It has become very easy to only point out things the BBC does wrong and not what it does right. For what it's worth, Dimbleby on Question Time was something it got very right, and it kept on getting it right for a quarter of a century.

Dimbleby worked as a host for several reasons – he was charming, confident and exercised good judgement. He maintained a sense of personality while arbitrating between sometimes extremely aggressive viewpoints, and it felt that there was a natural sense of equality to his focus – no one side or party ever felt like they were being given a particularly hard ride.

Despite all the outrage against Question Time, you'd rarely see Remainers or Leavers claim Dimbleby was on the other side, as happens with many other programmes. There were occasional delinquent tweets from the Daily Express or the more Kool-Aid-chugging Brexit commentators on the composition of the Question Time panel, but the presenter himself was never questioned, even by that type of figure.

Honestly, you could say he voted either way in the referendum and neither would surprise me. That seems a useful indicator of success for a debate chair.

It's no easy thing to manage a studio audience and a handful of big swinging egos on a panel at the same time – controlling how long they talk so they all get roughly the same amount of time, holding them down on facts and stress-testing their party position, while letting the audience interrogate them and simultaneously preventing them from derailing proceedings. He made it look easy.

We should cross our fingers that he is replaced with someone who can exercise the same effortless judgement and conduct themself with the same good grace. Despite political Twitter's weird relationship with it, Question Time is worth preserving.