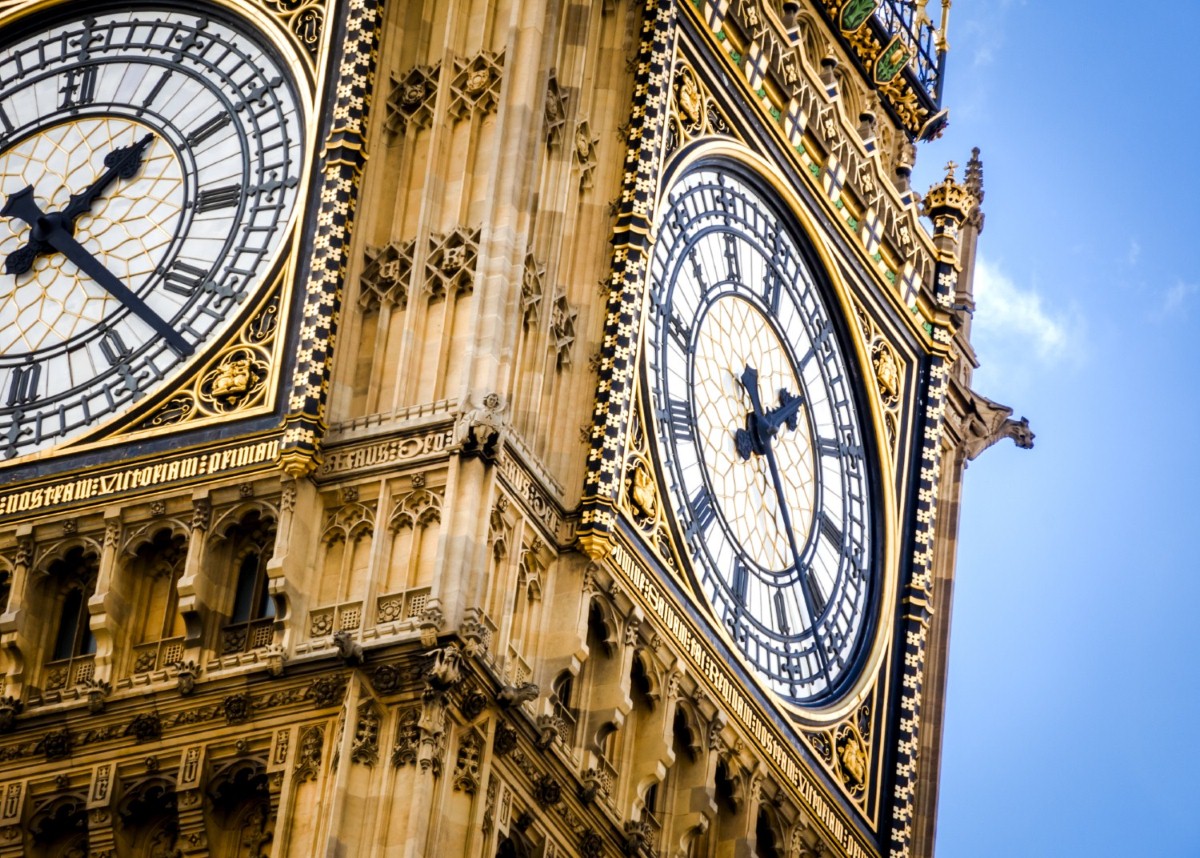 It was a depressing spectacle for anyone who hoped parliament might try to stand firm against the government. It is baffling how meek MPs have become, even against an administration with no majority, whose mandate for Brexit was rejected by voters, and which has demonstrated time and again it has no idea what it wants or how it would get it if it did. And yet even against this sorry lot, MPs don't seem to have the fight in them.

The government squeezed the Lords amendments on the withdrawal bill into 12 hours, split across two days. This mean the vast majority of today's amendments were rejected without being debated at all. They were barely mentioned.

These were not minor amendments. They were attempts by the Lords to try and restrain unprecedented government powers.

During the debate, some Brexiters demanded that their critics remember what the withdrawal bill was originally for, which was to replicate EU law in domestic statute books and thereby ease the process of leaving the EU. They should have taken their own advice. In that replication process, the government has given itself vast powers – in the form of mechanisms called statutory instruments – for ministers to start rubbing out or altering any bit of law they like.

The amendments tried to increase the level of scrutiny over that process. They were effectively talked out due to the eye-wateringly tight timetable for a massive debate. And then they were voted down, one after another. There are more to come, but little reason to think the outcome there will be any different.

Given how important the meaningful vote is, it naturally dominated proceedings. Here, things quickly became very confusing. When we went to bed last night we all thought we'd be talking about a Lords amendment. This tabled a series of dates by which the government needed to come to the Commons with a motion on the Brexit deal. If it hadn't secured a deal by November 30th – either because talks had broken down or that motion had been rejected – parliament could direct the government to do whatever they wanted.

It is an extraordinary amendment. It is like a mini English Civil War II. It basically puts a safeguard on Brexit. If the government botches things so severely that there is no deal, parliament takes charge.

But in the end we spent the day talking about a compromise amendment by Dominic Grieve instead.

The big change here is that parliament takes charge in February, not November. This seems a huge difference. If say, parliament wanted to petition to extend Article 50 and restart negotiations, or to hold a referendum on the final deal, it would only be able to act on that when it was weeks away from Brexit Day.

It's not clear if Grieve ever thought this would pass. More likely, he thought it would act as a rebel engine which would force the government into concessions.

As the debate progressed, he started getting them. First David Davis admitted he hadn't even read the amendment, then he said it was unacceptable, then finally the dam broke. The current understanding is that the seven-day vote and the November vote have been accepted but that they need to negotiate on the February mini English Civil War bit.

Most of this horse-trading took place outside the Chamber, but in one extraordinary moment Grieve appeared to be directly negotiating on the floor of the Commons with the solicitor general, Robert Buckland, as he acted for the government. First he promised Grieve that his amendment would be the formal basis for a structured discussion as the bill went back to the Lords. Grieve was gracious but insisted "it has got to be done in good faith" and that he required "some certainty that the substance of this amendment" would survive. Then the government position shifted.

This seemed to do the trick. The amendment was rejected by 324 voted to 298. Reports suggest there were up to 17 rebels. That would have been enough to win.

The rebels will say that they are in a pretty strong position. The government will put its version of the amendment in the Lords. If they find that it is not up to scratch with the Grieve amendment, they can ping-pong it back to the Commons and vote on it again next week. They have the luxury of being able to see the government offer before they play their final card.

And it is not as if nothing has been achieved here. The government had promised a Commons vote before the European parliament got its vote, but it had not been written down in law. Now it will be guaranteed for seven days after the conclusion of talks. There will be a deadline on a Commons vote on no-deal set for November 30th too, although this would only be on a motion concerning what the government intended to do. It remains to be seen if the crucial final stage – parliament being able to direct the government – will be secured.

Even if it is not, however, there will be mechanisms for forcing the government to do things. The motions can be amended, so if MPs decide the pass the deal on the pre-condition of a referendum on the final terms, they can do so. If they want to demand that the government petition for an extension of Article 50 it seems likely they could use an amendment to do that too. It will not be as clear cut as the mini English Civil War II amendment, but it'd be usable in the presumably crazed political circumstances in which it would take place.

But why make a concession at all? There were sufficient rebels to win the vote, if they held firm. Their number was added to by one today by the resignation of minister Phillip Lee. It was time to take a stand and instead we got more sloppy negotiations.

The government is doing nothing. It is simply chasing its own tail round in a circle while disrespecting the principles of parliamentary sovereignty it claims to be fighting for. It needs to face sustained opposition from a House of Commons that can hold its ground. Instead MPs signed up to a timetable which was created to prevent then scrutinising executive powers, then voted down amendments intended to strengthen them against government, and then entered into an unseemly bit of horse-trading on a crucial constitutional amendment.

Despite glimmers of progress on the meaningful vote, it's hard to shake the feeling that the Commons failed to live up to the historic moment it found itself in today. These are some of the most important votes we'll ever likely to witness. They were conducted in needless haste, amid irrational arguments and flustered horse-trading.