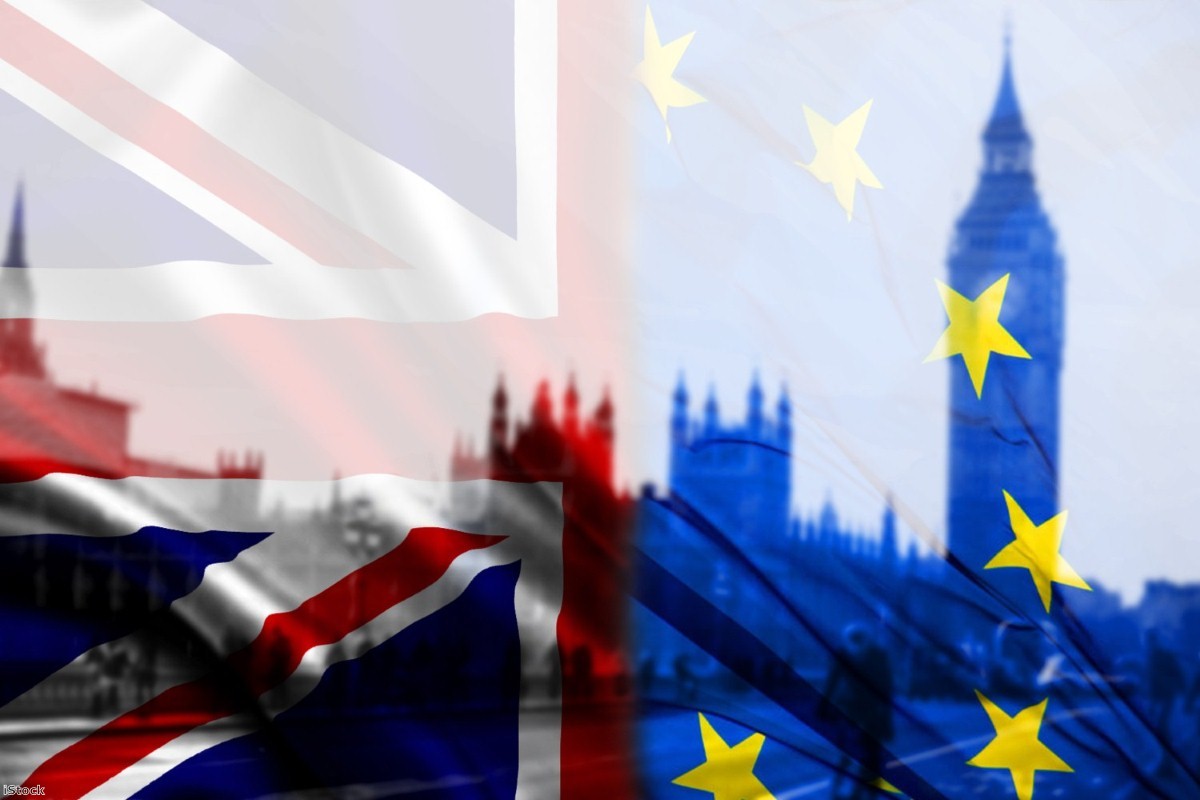 Brexit amendments: Time for parliament to take back control

The murmurs are getting more depressing as the clock ticks down to this week's Commons votes. No-one thinks the EEA amendment to the withdrawal bill will pass. Some believe the customs amendment will. There are major questions, all of a sudden, over the meaningful vote amendments. There really shouldn't be. MPs backed Dominic Grieve in December on this issue. The case for doing so again now is stronger.

Downing Street has only ever really had three arguments to keep its MPs in line. The first is that rebelling against Theresa May will put Jeremy Corbyn in Downing Street. The second is that it destabilises her to the point of a forced departure and could therefore lead to a harder Brexiter taking over. The third is that it would bind her hands in negotiations with the EU.

None of these arguments make any sense. May will not resign this week, even if she lost all the amendments put to the Commons, which she will not. If she didn't resign when she lost her majority in an unnecessary election she is not going to do so over a procedural vote. The idea that rebellion only helps the other side is a foolish tactic when challenging May’s administration. Allowing all the attacks to come from hard Brexiters does not help moderates – it neutralises them.

The final argument is perhaps the worst of all though. The idea that a meaningful parliamentary vote on the final deal somehow binds the prime minister's hands is abject twoddle. In what way specifically would it do this? No-one is able to say.

May is more than capable of binding her own hands on Brexit negotiations without the help of parliament. In fact, the more freedom she is given to act without scrutiny, the more she acts to limit her own room to manoeuvre.

After the referendum she refused a Commons vote on Article 50 or to unilaterally guarantee citizens' rights because it would somehow 'bind her hands' in negotiations. Both propositions turned out to be nonsense. What did bind her hands? The fact she made her red lines public, particularly on European Court of Justice jurisdiction. She has spent most of the time since then desperately trying to rub them out.

This prime minister cannot, in good conscience, be trusted with her assessment of what would limit or improve her negotiating position. Her actions consistently attempt to free the government to act without the involvement of parliament. Even the proposed 12-hour timetable for the amendments demonstrates that tendency. And yet she squanders this expanded executive power with a Cabinet that cannot even reach basic positions on what customs system Britain would have, over two years after a referendum vote. Given the state of government confusion, it is morally and constitutionally imperative that parliament takes some control of the chaos.

All the meaningful vote amendments really do is force the government to stick to the promises it made on when the Commons will get a vote and then control what happens if it goes against them.

If there is a mandate at all, it lies in parliament, whose role in British politics was affirmed by the prominence of the 'take back control' message in the referendum campaign. It is intolerable for it now not to live up to that slogan in deciding its relationship with the government over the Brexit process.

No.10's briefings claim that events would anyway be chaotic no matter what happens, so the safeguards in amendments 49 and 95 are not required. And it is true that the primary force in those circumstances would be day-to-day politics, the quickly-shifting consensus on what is the right thing to happen in an unprecedented constitutional situation. But that makes it even more important that parliament puts some sense of process into what happens now, before things get frenzied, which can guide it in a principled and timetabled way. It will be a stormy sea, but the public deserve MPs who have made basic efforts to guide the process in the event of executive failure.