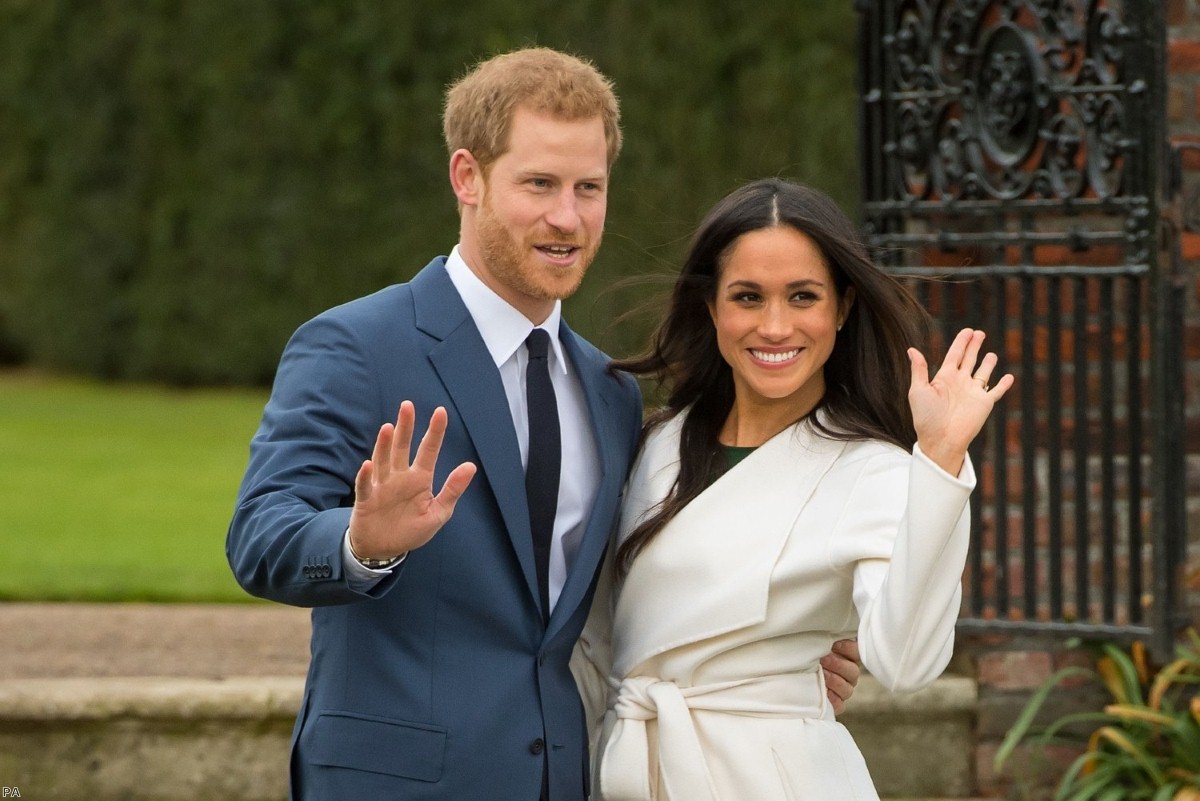 Royal events bring out the worst in everyone. Monarchists turn into babbling mystics, as if they were discussing a magic ritual rather than a trumped-up Hello magazine photoshoot. Republicans turn into bores, banging on about the same old argument they've been making for the last 20 years.

Even otherwise normal people become quite curtain-twitchy. What happened to Meghan Markle's dad? Will he come or won't he? Who will walk her down the aisle? Will her mum do it instead? If not, why not?

No-one seemed to ask the most prescient question: Who cares? Maybe her mum wasn't up for it? Maybe someone with no experience of public engagements was a bit put off by appearing in front the entire planet. Maybe they don't get on. It is none of our business.

There is a kind of tawdry public laundry at these events, where any privacy is eradicated and the messy personal lives of people involved are treated like legitimate matters of public concern. Did they know what they were getting into when they chose to enter the royal family? Yes. Is it still grim to watch the facile, busybody spectacle roll along? Yes it is.

But spare a thought during this period for the smallest, most hard-done by minority: reluctant constitutional monarchists. They have few allies and no safe tribal grounds to hide away in. They baffle royalists and are condemned by republicans. They are horribly embarrassed by all the wedding nonsense, but don't even get to demand, intuitively, that we should just scrap the whole thing. They have to grin and bear it.

Reluctant monarchists come from a variety of different schools of thought. For many of them, the question about the head of state isn't really about what would you like, but what you'd like less. They often don't support the royal family, it's just that they can't see any acceptable alternative. No-one wants a president. Just imagine a Labour or Tory careerist being put up as head of state.

For others, it's useful that the head of state role is fulfilled by someone without democratic input. As soon as you vote for them, some people did not vote for them. If someone is to function as a depository of benign patriotic sentiment, they need to be completely free of party politics and electioneering.

For others, it's a simple 'if it ain't broke don't fix it' calculation. Of all the things that need repair in this country, the monarchy comes very far down the list. They still command public support, among members of all parties, among Leavers and Remainers, among young and old, in the cities and the countryside. The Queen in particular – but also, to a greater extent than is acknowledged, her offspring – continue to conduct themselves with a visible sense of duty and restraint. They get a lot of money for their troubles, of course, but the price is a life completely and utterly controlled by institution and national responsibility. Your life is not really your own, and it is hard to think of any income which would make up for that fact.

Whatever the argument, reluctant royalists are surprisingly common. And this is basically the worst time for them. The condition of membership is not just support for the monarchy – it is also acute embarrassment at all the pomp and ceremony something like a royal wedding entails.

Reluctant royalism is a very British club. It demands discomfort, resignation and silent, simmering frustration. This club will spend the weekend neither watching the royal wedding nor ranting and raving against it. The best place for it is in the pub. Probably in the corner.

But all things told, it's a good club for the times. It is a club which asks you to like and dislike things simultaneously. It is a club which asks you to weigh up political priorities, decide which one you value most, and then accept certain sacrifices in order to preserve it. It is a club of painful compromise. And in a world where politics is increasingly spoken of as if it were something very simple, as if easy answers could be provided for complex questions, that is maybe something to admire.