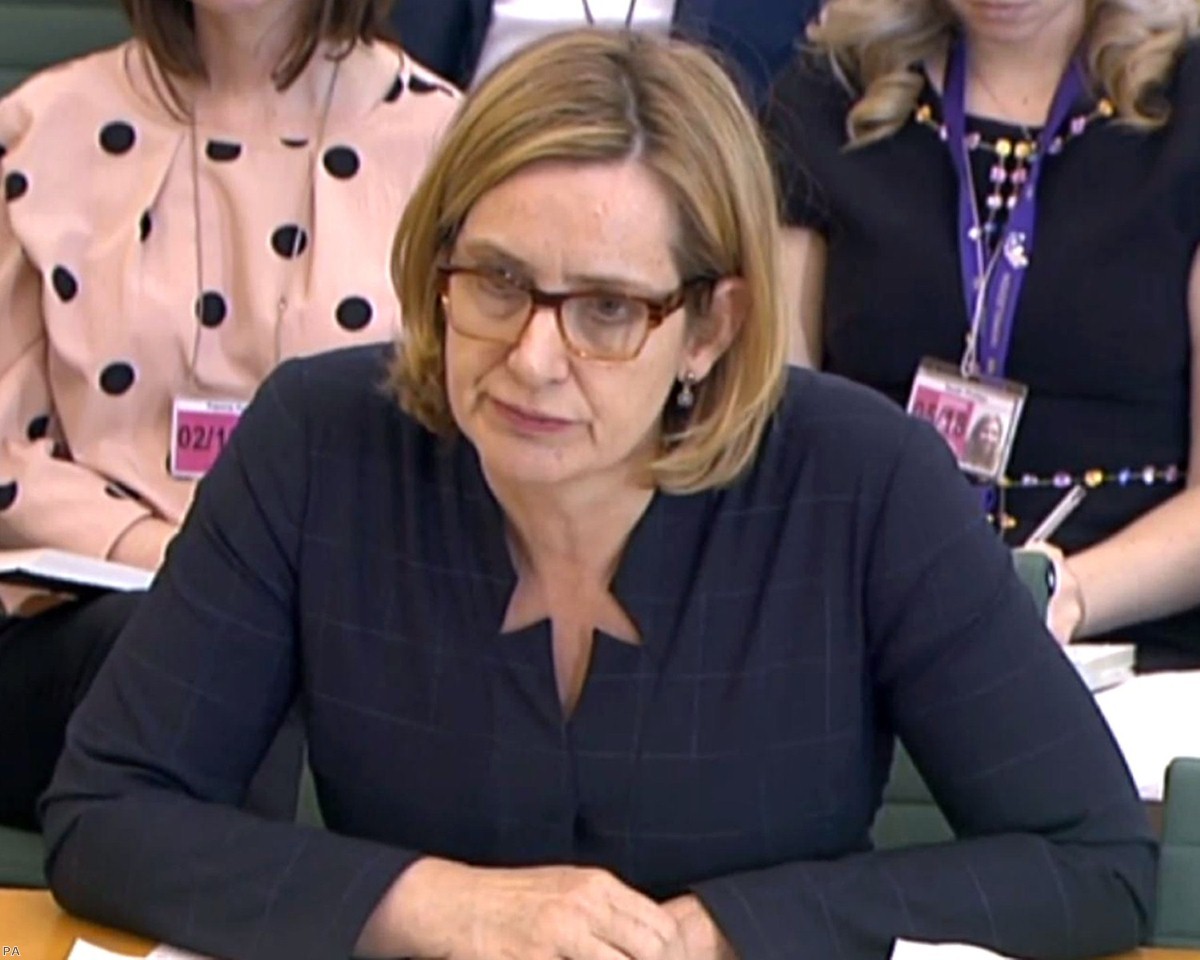 The myth of Amber Rudd’s liberalism

So this is how the liberal one behaves. Last night, just after the papers were put to bed, news of Amber Rudd's resignation was released – ostensibly over the Windrush scandal, but really over the fact she had been less-than-accurate with the home affairs select committee. As usual, it's the cover-up that gets them.

Rudd was always sold as the great hope for liberals and centrists looking for a life raft from an authoritarian Cabinet. Even last night, after her comprehensive failure to offer any alternative at all to Theresa May's vision of the country, George Osborne was insisting "the government just got a bit less human". Tory MP Nick Boles decided, creepily enough, that she was "a fully paid up member of the human race", as if that is somehow a rarity among senior Conservatives.

We do not know the influence Rudd used behind the scenes. It is quite possible that in private meetings she managed to push the prime minister into more pragmatic positions on elements of Brexit – although clearly not on the core issues of single market and customs union membership. We can only judge her on her record. And on that she did nothing remotely open-minded or liberal.

In her first conference speech, she demanded we 'name-and-shame' companies which employed foreign workers. It was one of those moments so rancid, so utterly stale and alarming, that even this government dropped the idea. But by the time they had, it had horrified many decent-minded voters and alienated crucial figures in Brussels. In the months to come, they would cite it as the moment they hardened their Brexit stance, as they came to believe – rightly – that they were fighting against a newly resurgent nativism in the UK.

Last summer, the high court examined Rudd's month-long delay in releasing a torture survivor from Libya from UK detention. The Home Office didn't even bother sending a barrister to make its case. Later, an Afghan man was deported to Kabul, despite a court ruling that his life would be threatened by the Taliban.

The Windrush scandal saw Rudd implement a policy originally conceived and established by the current prime minister. Perhaps Rudd had private reservations, but they were not on display when it came to her public behaviour or the private correspondence to Theresa May which has now been released.

When speaking to the home affairs committee about deportation targets, Rudd insisted they were "not how we operate". But privately she boasted to Theresa May that she wanted to give immigration officials more "teeth" to hunt down and deport migrants. Her department would "ruthlessly" increase removals.

Throughout this period we have been told that Rudd is a fine liberal doing her best in tough circumstances. But there is today absolutely no evidence whatsoever for that to be the case.

There genuinely are liberals in the Conservative parliamentary party, but there is no sign of them at all around the Cabinet table. This is Theresa May's government and it reflects her character adequately.