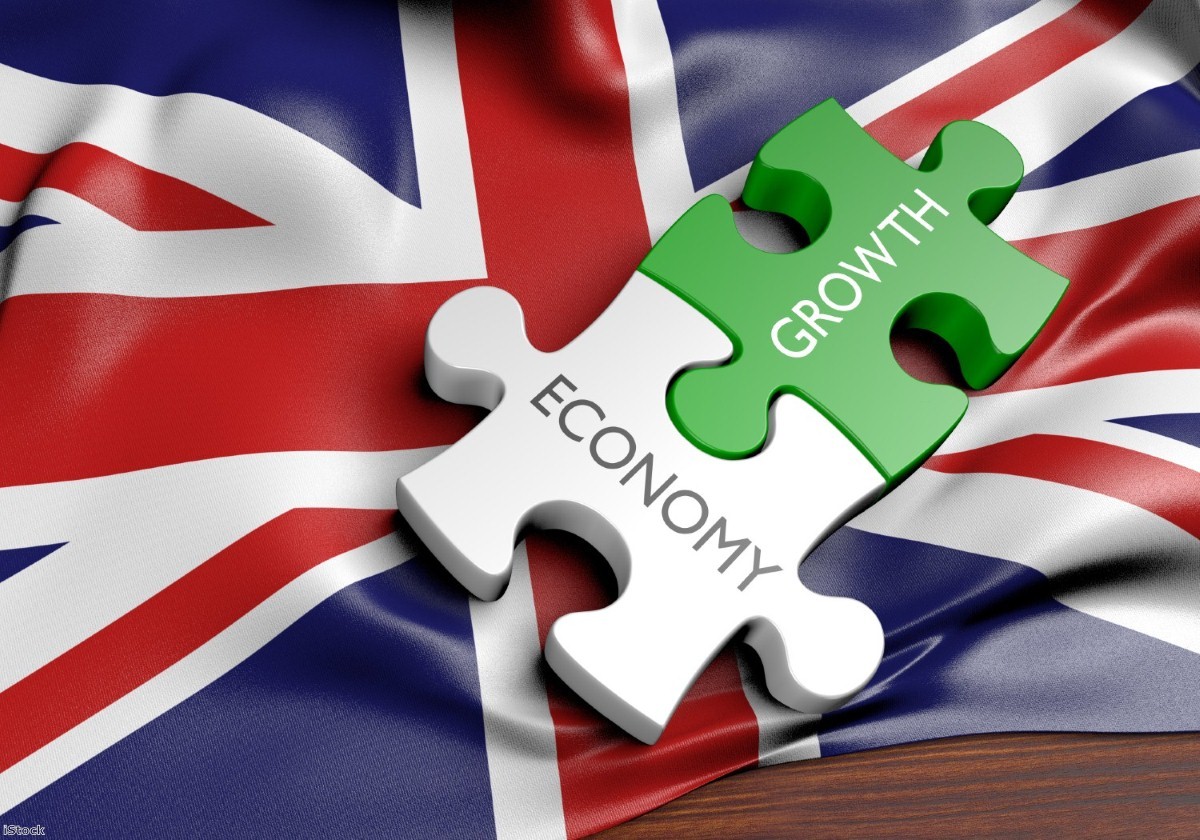 Week in Review: Don’t trust anyone who is confident on Brexit

This morning's release of GDP figures served as a reminder of how fraught with chaos the Brexit process can be. The economy has slowed to a virtual standstill in the first three months of the year, performing far worse than Bank of England expectations.

Supporters of leaving the EU are trying to insist that any Brexit effect is in the past, but the argument is increasingly unconvincing, especially if you look at the distinction between construction and exports. Exports have performed quite well, due to a lower pound and a booming global economy, while construction, which takes place at home amid a perpetual lack of certainty, has performed very badly.

As we get into the Brexit endgame, the economy remains highly volatile. So far it has not performed so badly that it would fundamentally rejig the political assessments taking place in Westminster, but that may change in the months ahead, especially if there is any contraction.

It's a sign of how politically uncertain things are that many political journalists spent yesterday's Commons debate on the customs union watching carefully for individual Tory MPs to make critical arguments. With no party in overall control, Brexit votes are all knife-edge votes, with so much depending on the extent of Corbyn's support for the government and Tory moderates resistance to it.

It made for revealing viewing. Some Tory MPs who had not previously been expected to rebel against the government seemed to express hesitation, or even anger, at the direction of travel. Ed Vaizey, for instance, who previously had kept his nose dry, said: "If it is in the interests of our economy to be in a customs union, it should be able to do so without being accused of betraying Brexit."

Those Tory rebels who had previously stood against their party with reluctance now appeared livid and resolute. "We are behaving in the most extraordinary and blinded fashion as we blunder around ignoring the reality," the usually cautious Dominic Grieve said. "Unless we start injecting a note of realism into what we're doing [May] will fail, this House will fail and our country will be failed."

If you watched the Tory opposition yesterday you could just about see the numbers for the government to be defeated on the customs union amendment coming back from the Lords next month. But what then? The wording is pretty open, really just amounting to a minister needing to report back to parliament on efforts to establish a customs union. Will No.10 try to wriggle through it somehow, perhaps by rebranding their customs partnership? Or will that customs partnership idea – which is quite insane even on the most sympathetic possible reading – have already been killed off by hard Brexiters?

Will May even have to step down as a result of the vote? It is far from impossible. Or might she accept the vote, announce that the UK will stay in the customs union, and then be unseated by the hard Brexit advance guard in her party? Or perhaps the hard Brexiter rump will accept even this indignity as a price to pay for securing the ultimate aim of leaving the EU, and allow her to stay in place? Nothing is clear.

Remainers are prone to sudden emotional swings. They spend months in despair about the direction of travel and then suddenly engage in excessive optimism. But it's still hard to see how defeating the government on the customs union leads to change on the single market, let alone any notion of staying in the EU. After all, a Commons majority on the issue rests on the fact Corbyn adopted it as policy, thereby uniting the parliamentary Labour party with the exception, perhaps, of  Kate Hoey, Frank Field and John Mann. Without that formal leadership support, it's not clear a vote can be won on the single market. And there is precious little sign Corbyn will shift on that issue. Even Keir Starmer doesn't seem up for it.

Meanwhile, Brexit supporters – and the much wider group of political commentators who've generally presumed it's a done deal – are showing their own form of excessive certainty. Quite how anyone has any confidence whatsoever about what is going on is remarkable and a tribute to the unyielding optimism of the political class that they happen to be right about everything.

Most outcomes hinge on the motion on the withdrawal treaty which David Davis will present to the Commons this autumn. He confirmed this week that it would be open to amendments, something his department had previously tried to avoid. That alone fundamentally changes everything, opening up a possible legal mechanism for a referendum on the final terms. That idea is currently quite unfashionable in Westminster, but it may become more popular on all sides as a least-bad option when the stark reality of the deal presents itself.

Amendments also make it more likely the government can get it passed, because it allows for greater flexibility in handling objections. A little sugar coating, when it comes down to tight votes like this, may well prove crucial.

But even with amendments, the motion will have a hard time in the Commons given Labour will struggle to support it. If it was rejected, what happens then? Would the EU accept an extension to the Article 50 timetable? That requires consent from all 27 remaining member states. If they did accept it, would they be prepared to go back to the negotiating table? Would Britain crash out without a deal? Or would it lead to Remain?

The variables are extensive beyond belief. And yet somehow people still talk about this process as if it was a done deal, or as if it cannot ever happen, or like any given outcome is certain to pass. They are all wrong on every side. It is a period of chaos and unpredictability which there is no precedent for in recent British political history. It is fundamentally and irreducibly unpredictable. All you can really do is stare in horror at the uncertainty of it all. Anyone who seems confident is usually just expressing their own aspirations.

If you're a campaigner, there is a kind of reassurance to the chaos. No matter how confidently the people on the other side tell you to give up, they can be safely ignored. All eventualities are still perfectly viable.