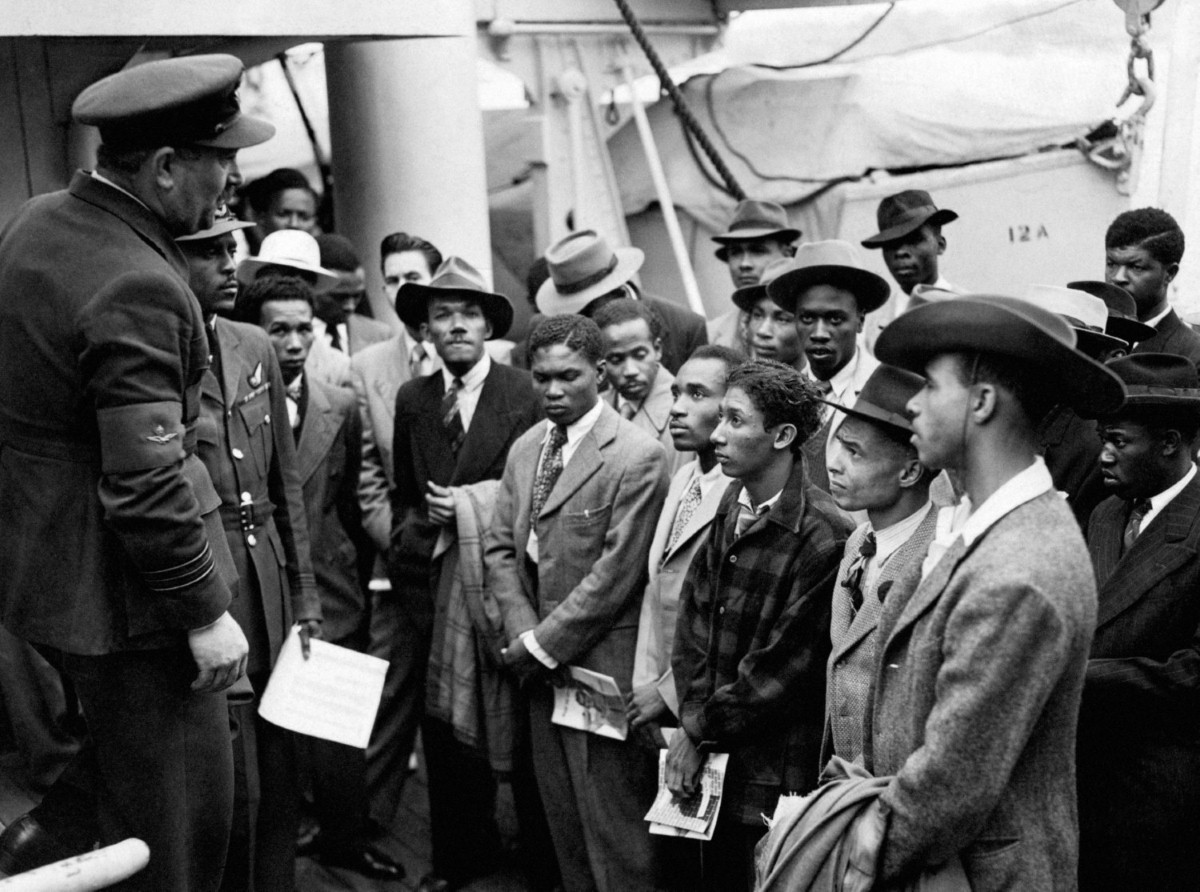 Windrush scandal shows what happens when anti-immigrant hysteria takes over

The treatment of the Windrush kids is one of those rare moments when there is a broad political consensus on defending immigrants. This happens once every few years – the last memorable occasions were Joanna Lumley's heroic campaign for the Gurkhas in 2008 and the outcry for an increase in refugee places after Alan Kurdî's body washed up on the beach in 2015. It doesn't last long. Pro-immigrant voices need to be efficient in making best use of it when it is happening.

But there's a bigger lesson to what we're seeing here. This is not about the system going wrong. This is the system doing what it is designed to do. It's what happens when a country completely loses its mind about immigration.

The Windrush kids have been here so long, and are accepted so widely, that no right-minded person would even consider them immigrants. They never formally naturalised or applied for a British passport because they never needed to. But that is not what the Home Office thinks. To them, you are never British, not really. You are a unit which can potentially be moved into the deportation column.

Most immigrants – and especially those immigrants who do not have white skin – know in their hearts that this is how it goes. Even their children know. They know instinctively there are people out there, powerful people, who would gladly knock on their door late at night, take them away, and deport them to a country they barely know.

They know, because that is exactly what they have been doing.

Paulette Wilson, 61, was ten when she moved to the UK. Last October she was sent to Yarl's Wood immigration detention centre. These are prisons for people who have committed no crime, where they can be held indefinitely without trial. The Home Office planned to deport her and only the last minute intervention of her local MP stopped it.

She was a cook for MPs in parliament yet she ended up in Yarl's Wood. She's had no apology from the Home Office. https://t.co/4w32b0hTX4 pic.twitter.com/FkyL3dNRrS

She is one of the lucky ones. Immigration minister Carolien Noakes admitted today that at least some of the Windrush kids have already been deported. They are elderly, frail, often confused. Taken from their homes in the middle of the night, or in the very early hours of the morning, when immigration enforcement knows they'll be at home, and bundled into a van, then to a detention centre, and then on a plane to a country they never knew.

These are the victims of the the first abolition of free movement. The post-war wave of immigration to the UK, defined in the popular imagination by the Windrush boat from Jamaica, arrived under free movement rules for the colonies. All of the British empire was treated as a free movement area. They were known as the 'freely-landed'.

The cross party consensus that “Something Must Be Done” is very welcome. The problem is that there is no quick fix. Short thread. 1/? https://t.co/TifCZ0QISH

Then a pattern of anti-immigrant hysteria started which will be all too familiar to anyone living in the UK now. In 1962 the Commonwealth Immigrants Act subjected these citizens to immigration control. In 1971 the Immigration Act was passed, laying the foundation for the modern immigration system and its many cruelties. That is how we killed free movement the last time.

But throughout that process, an important exemption had been carved out. Section 2(2)(b) of the 1962 Act said that those who arrived as minors were not included in the immigration system.

And so they stayed, spending half a century unbothered by immigration enforcement and living as normal British citizens. No-one questioned their Britishness. No one challenged their status.

Or at least they didn't, until Theresa May arrived in the Home Office. Her primary task was to inject the concept of border into people's minds, into their day-to-day interactions. British citizens would become their own immigration enforcement officials, spying on one another, checking one another's papers, and reporting one another to the authorities.

Landlords who did not check their tenants' papers were subject to fines or lengthy prison sentences. The same went for employers. Migrants getting a driving licence or going for medical treatment were also checked. And then the Windrush kids, who had a free status, suddenly found that they did not have the papers required. And then the bullying started.

The bullying is not a mistake in the system. It is the system. This is the reality of how the British state treats immigrants. Look at the press today. That is how they treat those who have been here legally for 50 years. It's the same all over. The highly skilled migrants – the 'best and brightest' ministers and MPs always go on about – are treated terribly as well. Recently dozens of 'highly-skilled professionals', including doctors, engineers, and lawyers, gathered outside Downing Street to protest against their treatment. And they even treat British citizens like this too, forcing them to leave the country if they do not earn the £18,600 required to bring their non-EU wife or husband to live with them.

The end of free movement, which is supported by both the Conservative and Labour party, flings millions more people into this system. Not just existing EU migrants in the UK right now, but those who follow them in the years to come. It forces them into Theresa May's 'hostile environment', where there is no safety, no guarantee that in a decade's time they won't come for you.

This is why free movement, with back-up legal protection from the European Court of Justice, was one of the greatest liberal accomplishments of the 20th Century. It freed millions from state abuse and intrusion into their privacy. And that's why its removal is so intolerable.

For now, the Home Office promises to treat EU migrants well. But we've no idea how they'll treat them years from now, when the next wave of anti-migrant hysteria pushes them to make the environment even more hostile.