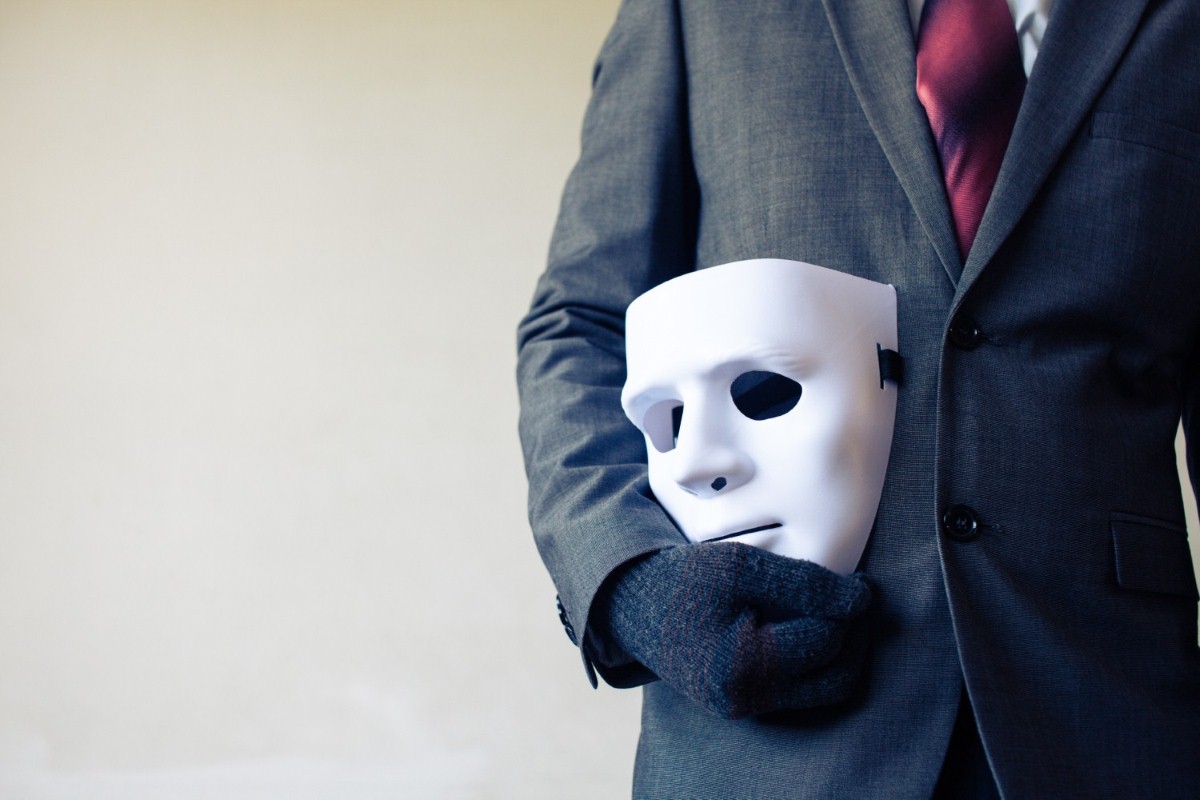 Week in Review: The new age of conspiracy theory

Like the conspiracy theorists will tell you: it's all connected. Seemingly disparate stories are really part of the same fabric, from the Salisbury attack, to anti-semitism in Labour, to BBC bias, to Brexit judges.

They're not, mercifully, evidence of the same plot. They're evidence of the same mindset. It is popping up seemingly everywhere, especially on the far left and right, but also in the centre. It's a conspiracy squint, that sees shadowy forces manipulating events behind the scenes wherever it looks.

The Salisbury attack offers plentiful opportunities for conspiracy theory. It is drenched in them. No sooner had Gary Aitkenhead, the chief executive of Porton Down, made the perfectly reasonable point that it was not his job to provide the entirety of the intelligence argument for Russian involvement, than a thousand internet warriors jumped up to show that the situation was identical to the Iraq 'dodgy dossier' and we therefore couldn't believe anything the government said.

By the end of the week, there was a rare bit of good news, as Yulia Skripal was confirmed to be recovering from the attack, followed soon after by confirmation that her father was out of critical condition. Instead of being welcomed with what one would expect to be a basic level of human decency, it was treated as confirmation of every deranged thought the internet had ever had.

Under any article on the topic, or any social media post, you will find a small army of conspiracists. "If this is a 'military grade nerve agent', allegedly ten times more deadly than VX… why were the Skripals able to travel from their home… to a shopping center and eat lunch before the agent took effect?" one commentator under a recent Politics.co.uk article asked. "I can think of many state actors that might believe they would benefit from starting an anti-Russian scandal – but Russia certainly isn't one of them," another added.

Meanwhile, Russia fuels every conspiracy theory it can find, insisting the attack was conducted by the UK itself and churning out a constant stream of disinformation, combined with the tell-tale sign of mocking sarcasm. It is a snide, cruel, detached sense of humour which is identical to that you see online, especially from parts of the Corbyn support and the alt-right.

The ongoing Labour anti-semitism story also took place in front of a conspiracy backdrop. Instead of grappling with the reality of the claims and what they said about the party, many activists painted a portrait of an establishment stitch up, designed by politicians and the media to undermine Jeremy Corbyn.

Bristol West MP Thangam Debonnaire faced a meeting of local party members, where voting took place on a motion accusing her of working with other parties to attend an anti-racist demo outside parliament. "Portions of the media and politicians hostile to the Labour party have weaponised recent allegations into unfair criticisms of the Labour party and Jeremy Corbyn", it read.

If you look carefully at the margins of debate, you see the extremes becoming ever more difficult to distinguish. Leave.EU – the nativist wing of the referendum campaign, which has now become a Breitbart-style propaganda vehicle – was putting out the same sort of material on the Salisbury attack as parts of the Corbynite left. It was virtually indistinguishable.

And unlike Mr Yeltsin, Sergei and Yulia Skripal are still with us. pic.twitter.com/PGvENpVhPC

But it would be a mistake to think this type of mania exists only in the margins. It is increasingly dripping down into the centre-right and centre-left as well. This week has seen several otherwise reasonable commentators accuse the BBC of campaigning for Brexit and then attempt to draw up links of individuals inside and outside the organisation to demonstrate the premise.

They are right to say that the BBC coverage of Brexit has been depressingly bad, defined by a dated and unwieldy sense of balance, and unable to hold the government to account by virtue of its institutional failings. But that is a long way from saying it is attempting to force through Brexit, or promote Nigel Farage, as part of a conscious plot.

The centre-right is also increasingly lost in conspiracy. It feels sometimes like it caught some of Leave.EU's sickness when it campaigned alongside it in the Brexit referendum. The entire narrative of judges being 'enemies of the people', as the now-infamous Daily Mail front page put it, plays into that idea, as did the Telegraph's ruinously misguided story by Nick Timothy, Theresa May's former chief of staff, highlighting a "secret plot" by Jewish financier George Soros to fund Remain groups.

This is a very dangerous moment, in which institutions, which are key to maintaining a liberal society, are being robbed of any status and presented as shadowy forces of darkness and conspiracy. Objective truth is dismissed, on an almost conceptual level. And tribes become so stark and all-encompassing that every news item is interpreted by whether it is useful to one's side, rather than on the basis of its accuracy.

In all likelihood, things will get worse before they get better. The best way to stand firm and prevent yourself slipping into conspiracy theory is to insist on evidence and reason and avoid tribal instincts. But that, of course, is easier said than done, especially when everyone else seems to be going the other way.