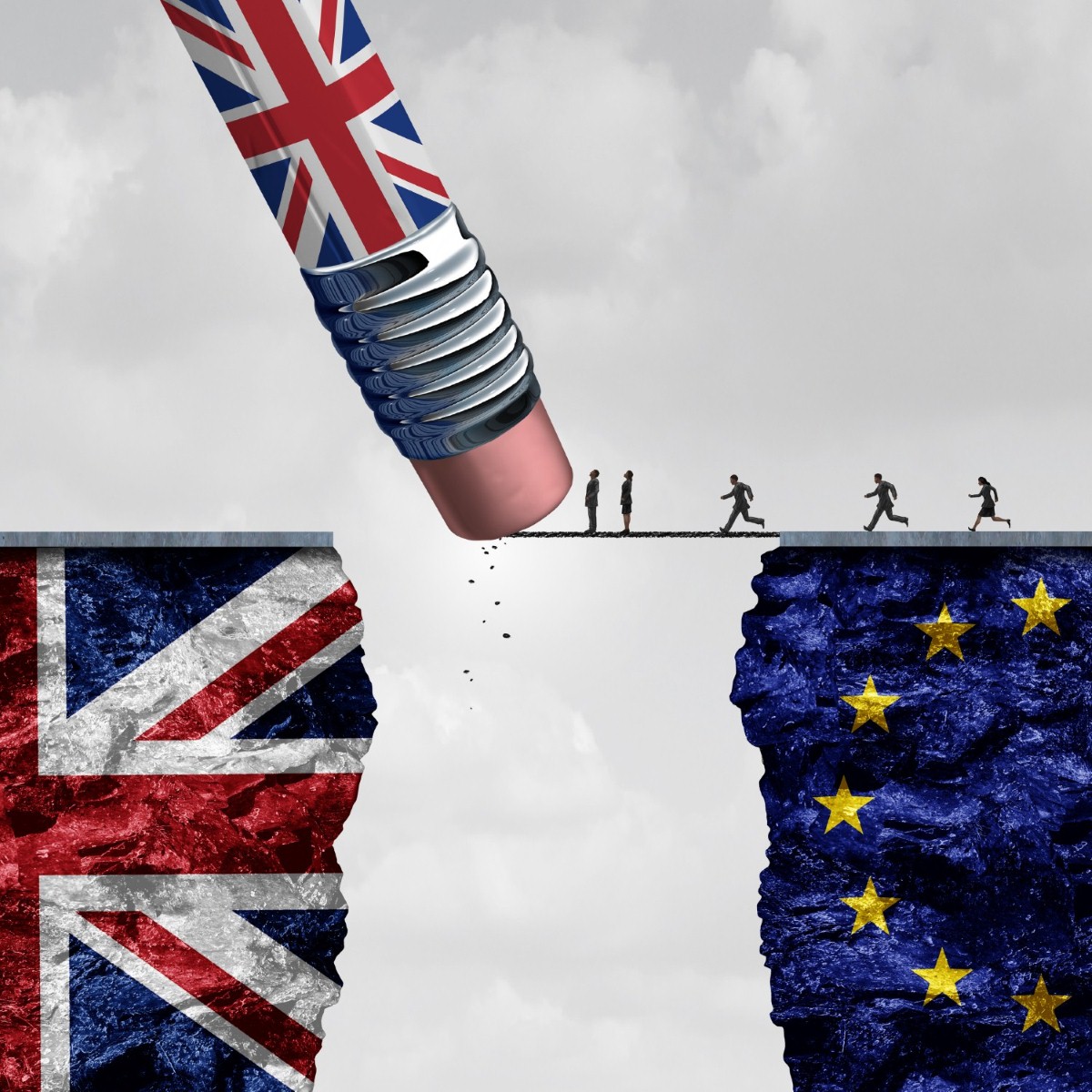 So they have confirmed it. Britain will start talks with the EU on Monday. We are now about to go into the most challenging negotiations since the Second World War with no government, no overall aim, no plan to achieve it, no functioning department to deliver it, no confidence at home or abroad with which to pass it, no trade expert capacity to negotiate it, and no time to manage it.

This is beyond even the bleakest warnings of Remainers in the days after the vote. We must now face the very real possibility of an unmitigated disaster with very severe damage to our quality of life and a painful spectacle of humiliation on the international stage.

Start at the lowest level. The Brexit department itself is experiencing high volumes of top-level churn. Ministers David Jones and George Bridges are out, the latter apparently due to disagreements with Downing Street on its obsession with centralised control. Brexit secretary David Davis is losing staff all over the place. His special adviser James Chapman has quit, while his parliamentary private secretary Stewart Jackson just lost his seat in May's hara kiri election.

The departmental structure around them is also shifting, with Remainer Damian Green taking over effectively as deputy prime minister in the Cabinet Office, which was linking the work being done in the Brexit department with Liam Fox's Department for International Trade and the Foreign Office under Boris Johnson. Gavin Barwell, another Remainer, has taken over as chief of staff to May, triggering spasms of paranoia on right wing blogs. He is already neck-deep in controversy over whether he failed to act over warnings of fire safety in tower blocks following the Grenfell blaze. This tripartite structure, with big swinging egos at the top, has achieved nothing so far except for wasting time. There is little reason to believe it will suddenly start working now.

We still do not have enough trade specialists in order to match the EU's huge negotiating team. Not only that, but their team are blooded, having conducted tough trade talks over years. Ours appears to be stitched together by freelancing Kiwis and Canadians, some management consultants, and a few scrubbed-up civil servants. The senior figures who wrote in to the civil service seeing if they could help never got a reply. It was the height of Brexiter arrogance back then. All were ignored except for the true believers. And now here we are.

Who on earth are the negotiating team representing anyway? There is no government back home. We're not expecting to have had the Tory-DUP deal signed off by Monday. But even if we had, it is not clear that it could win any Commons votes on Brexit. It faces a hardcore group of pro-Brexit MPs on the right of the parliamentary party, alongside the crazed old-testament hard Brexit supporting DUP. On the left, there is an increasingly bullish set of moderate Tories alongside a cocky Scottish Conservative group of 13 MPs who want soft Brexit.

But who cares about delivering votes back in Westminster when it is unclear that the government has any idea what it is even trying to achieve? In the hours after the polls closed, Davis said that the public was voting on whether it supported the plan to leave the single market and customs union. When the public did not give him that mandate he took to the BBC airwaves the following Monday and insisted it would remain unchanged anyway. Then by lunchtime he was telling Sky that his door was always open to ideas from Labour. The next day, Michael Gove – despised by the prime minister but now back in government due to her full-spectrum executive impotence – was also welcoming Labour to come have a chat and propose some ideas.

Either they had both suddenly rediscovered their democratic spirit after spending a year pretending 52% of voters amounted to the 'will of the people', or they were looking for ways to share the blame. But there are no signs of any cross-party Brexit committee being formed, nor that the Labour leadership wishes to help the Tories avoid a catastrophe of their own making. Or that Labour would even have a plan if it did decide to get involved. It has shown little signs of one so far.

May herself is damaged goods of the sort which can never be repaired. Her humiliation is too specific and too great. She will never have any authority around that Brussels negotiating table, nor back home in Westminster. Brussels doesn't have confidence that she can deliver on the promises she makes in Europe or even that she is likely to still be prime minister by the next time they have a meeting. What an unspeakable shambles these people are.

And that clock just keeps on ticking down to March 31st 2019 – the product of a prime minister so arrogant, dim-witted and disreputable that she would trigger Article 50 and then hold an election after the countdown had begun.

The fact we are going for those talks is completely insane and embarrassing. What will it take for the Brexiters to recognise their folly?

Any team with even a smidgen of respect for the national interest would immediately seek to extend Article 50 on the basis of the election result. The value to Britain of extending the deadline increases the later it takes place, so by refusing to petition for an extension now we are simply handing Brussels more leverage for later in the talks. But, of course, doing that involves a modicum of humility and therefore cannot be entertained.

Reason dictates that it must happen anyway. The fact they have not tried to do so shows that the Brexiters remain in a state of self-induced mania and that their ideological obsessions trump their supposed commitment to Great Britain.