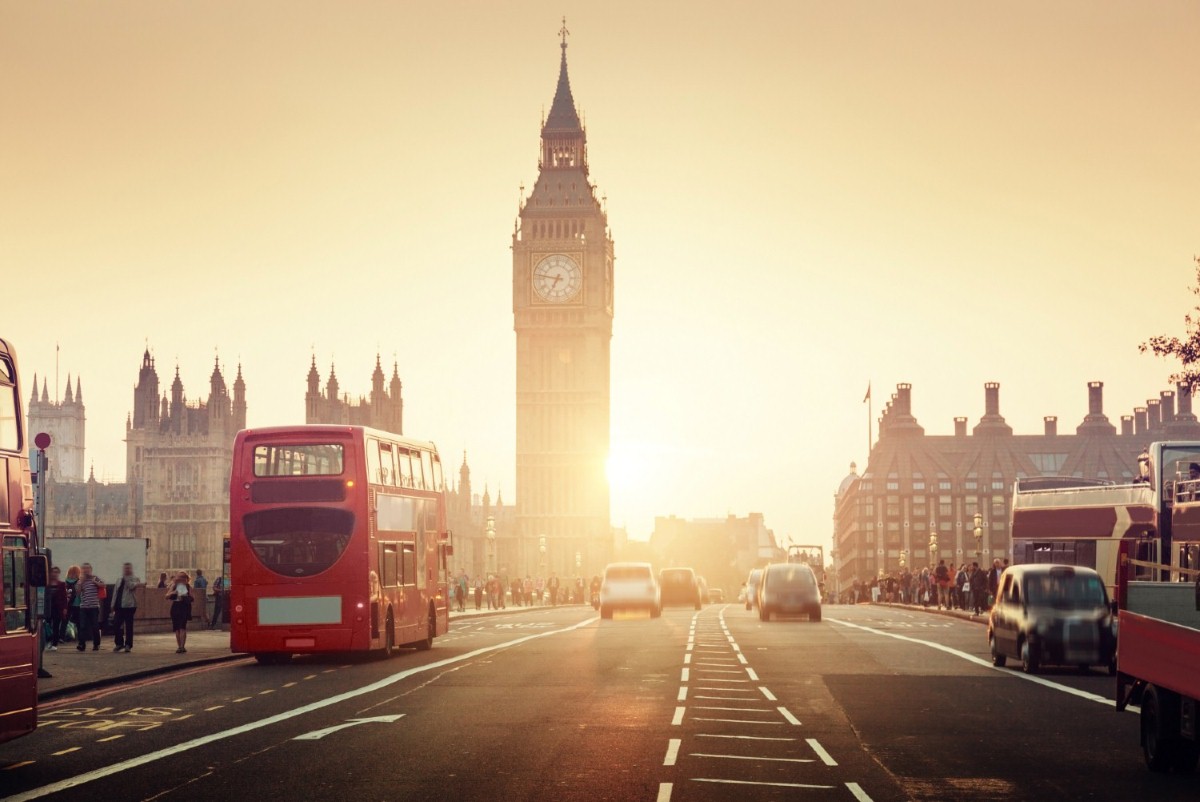 There's a lot we don't know. We don't know who, if anyone, can form a government. We don't know what this means for Brexit negotiations. We don't even know who will go into those Brexit talks in ten days time or if they will even take place. But we do know one thing. May asked for a mandate to deliver her hard Brexit plan. The voters did not give it to her.

It has been a bad year, but for those who struggled through it, refusing to be sucked into the mean-spirited vision promoted by leading politicians and journalists, last night was a long, delicious reward. It was a cornucopia of delights, as dreadful politician after dreadful politician was voted out and Tory hopes crumbled. You'd barely gotten over the joy of watching one of them looking dejected before another one popped up on stage to go through it too.

It never had to be this way. May was the victim of her own malice. This election was as close to a moral instruction as you are ever likely to see in real-world politics.

May could have taken a different approach to Brexit. She could have been more consensual, working with the nations of the UK which backed Remain, trying to address the anxieties of those who didn't vote Leave, seeking a middle ground which would see us stay in the single market and the customs union.

Quite apart from the destination, she could have pursued Brexit in a way which did not alienate our European allies, for instance by accusing them of meddling in our election. She could have tried to unify the country after a difficult period. Instead, she took the furthest extreme of one side and tried to embody it. Her premiership was defined by the speech she made at the Tory party conference – a mean, reactionary, cold-hearted speech, which wrote off the British identity of those who were outward looking or internationally-minded.

She was profoundly divisive. She nurtured a paranoid sense of there being a fifth column in Britain, a network of saboteurs intent on undermining the will of the people. And that led her to make her big mistake. She walked out of Downing Street one morning and announced there would be an election. The real reason for this was to take advantage of Jeremy Corbyn's low poll ratings. But that's not how she sold it. She sold it as an attempt to take on the saboteurs, the traitors, the liberal elites conspiring against the popular will.

Theresa May was a Ukip prime minister. When she announced a commitment to reducing immigration to the tens of thousands, she really meant it – regardless of the crippling economic consequences of doing so. This was always part of her identity, from those Go Home vans to the daft speech about human rights and cats. She thought entirely in terms of imagined victimhood and resentment, of closing borders and retreating to a past image of Britain.

Last night, that vision of the country was rejected.

The war is not won by any means. It is quite possible – likely even – that the Tories and the DUP can stitch together a deal of some sort. There's no way of knowing which way this will go in the chaotic churn of hung parliament negotiations.

Remainers should also not overinterpret the vote. If the swell in Labour support was entirely due to Remainers, Kate Hoey would not be sitting pretty in Vauxhall right now and Zac Goldsmith would not be MP for Richmond. Some Leave voters were surely prepared to back Corbyn on the basis that he had signed up to Brexit. Some Ukip voters broke for Corbyn too. You simply cannot say that this result entails a reversal of the referendum result. Labour ran on a Brexit manifesto, accepting the result. And the subject of Bexit barely came up in the campaign, not least because neither May nor Corbyn were prepared to divulge any details of their plans.

But it is clearly and without doubt a rejection of hard Brexit. May called for a mandate on her plan and she did not get it. That clearly entails a change of plan. The turnout was higher in Remain areas. The swell in Labour support in the cities plainly had some connection to Brexit. And youth turnout was key. Young people voted hard for Remain. They are open and comfortable about immigration. They were making their voice heard against a government which had tried to impose a barren future upon them.

Even if it is a Tory minority government, they must now put forward, in Ruth Davidson's words this morning, a more "consensual" approach. They did not get their mandate, so they must reach out to their opponents and come up with a compromise.

But this result represents something bigger than Brexit too. It is a sign that vibrant, dynamic young people are not prepared to see the country being defined by its most mean-spirited instincts. They rejected May's Brexit plan, but also her broader vision.