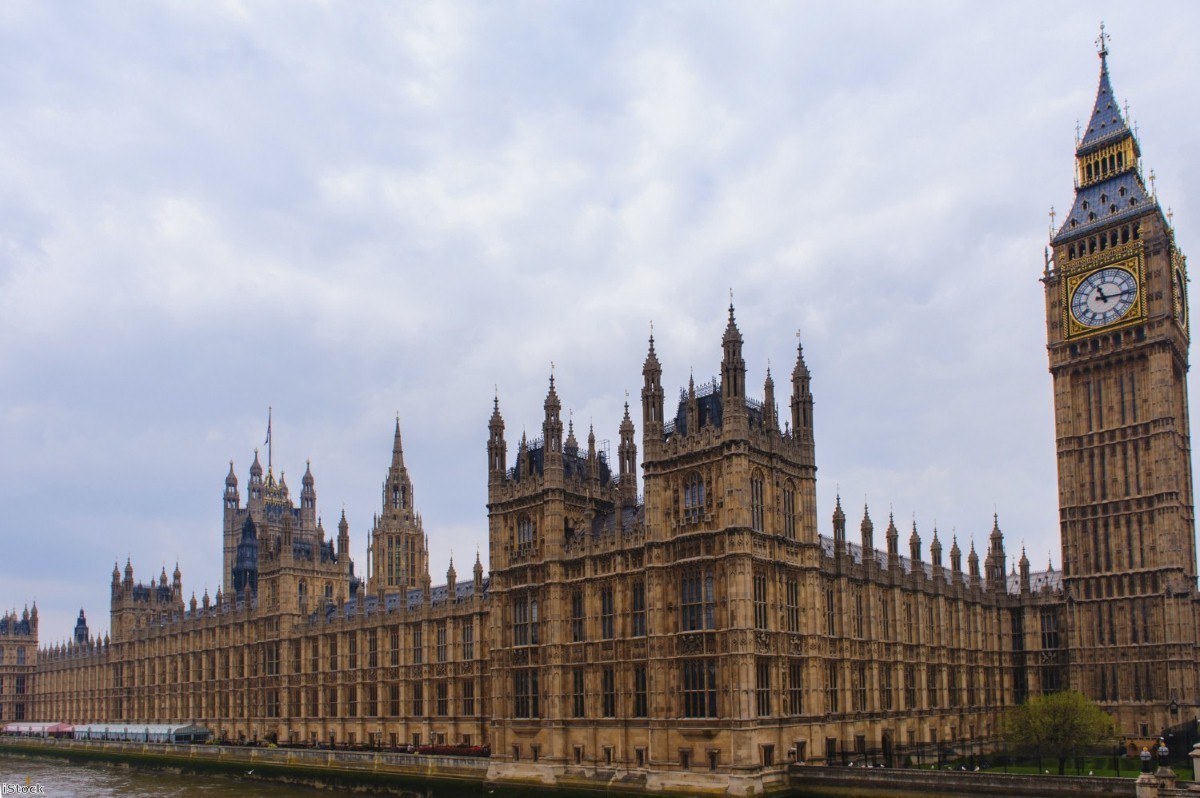 Last night the government managed to fight off all attempts to scrutinise the Brexit process, with four consecutive defeats for amendments to the Article 50 bill. It was the first of three evenings in which MPs will vote on amendments. The signs suggest Theresa May will manage to get her bill through as written. By doing so, she radically lessens the likelihood of the Lords kicking back, given that the Commons has meekly gone along with government plans.

It was not pretty. Various opposition MPs accused former Tory chief whip Mark Harper of filibustering. SNP MP Owen Thompson said he'd spoken for an hour across two sessions. Labour MP Barry Sheerman raised a point of order after he'd gone on for 22 minutes. Labour MP Steve McCabe branded him "an obvious plant" intended to "hog the floor" during the amendment debate. Labour MP Maria Eagle accused ministers of getting a"filibustering backbencher to use up what little time there is for amendments".

These were the four amendments the government fought off:

This amendment would have forced the government to deliver reports every two months on the progress of negotiations and provide parliament with any document the European Council or Commission had provided to the parliament in Brussels.

This Labour amendment would have established a consultation process every two months where ministers had to update a joint ministerial committee made up of the prime minister and the first ministers of Scotland, Wales and Northern Ireland, in a bid to "reach a consensus with the devolved administrations".

This SNP amendment would have made Theresa May's right to trigger Article 50 contingent on a "UK-wide approach to, and objectives for, the UK's negotiations for withdrawal from the EU". The wording was purposefully copied-and-pasted from May's own words about bringing the devolved assemblies along with her in July – before she hardened her Brexit rhetoric and pledged only to keep them "fully engaged".

The amendment was voted down by 332 votes to 62, a majority of 270, after Labour abstained.

This Plaid Cymru amendment would have forced the government to lay down a report in parliament and the Welsh Assembly outlining the effect of the UK's withdrawal from the EU on the block grant for Wales.

What's interesting is how timid these amendments are. The SNP's NC26 is arguably the most robust, because it could be interpreted as handing Nicola Sturgeon a veto, although the fact it was framed in May's own rhetoric suggests that what was sensible in July is now radical in February. The Plaid amendment did not prevent the government doing anything – it merely wanted it to state whether Wales was about to lose money. The Labour amendments merely tried to secure consultations with parliament every two months and equivalent information from the government as European MEPs were getting from the Commission. All of them were rejected out of hand.

Also of particular note is the meek obedience of Tory MPs. There were suggestions in the debate that a few may be willing to rebel on the rights of EU citizens in the UK when that comes to a vote on Wednesday. But here too there is little reason to suggest there are the numbers to secure a win. The rebel flank of the Tory party on Europe, which was much whispered about after the referendum, has disintegrated. The party is united in forcing through the bill.

This might reveal more about the amendments than the Tories, however. They are very mild. It's possible Tory rebels thought that if they were going to risk their career, it should be for a meaningful vote. Or perhaps they have simply had their back broken by the relentless cries of the 'people's will' and suggestions of treason.

Either way, parliament had to have the courts stand up for its right to even authorise the triggering of Article 50. Now that it has it, it does not seem ready to rock the boat.