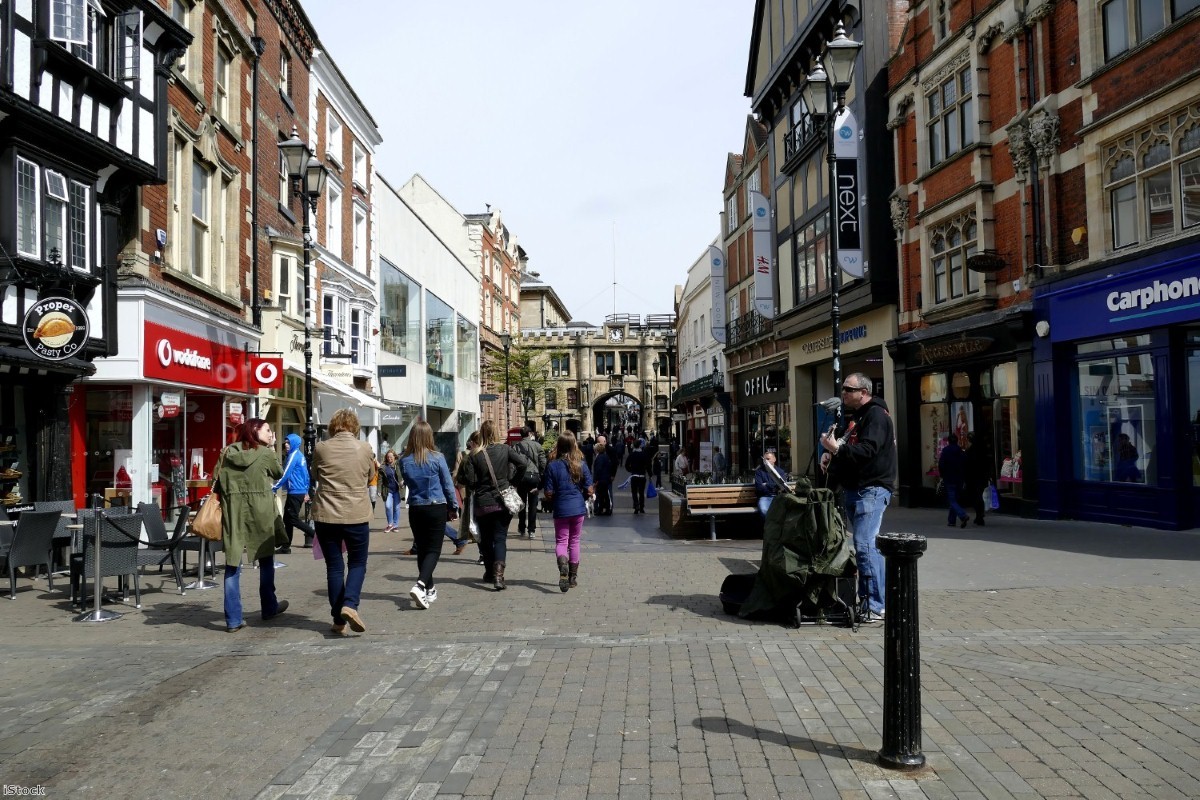 Class discrimination: The silent prejudice no-one bothers to talk about

If you're working class, yesterday's Social Mobility Commission report will make for grim reading. It found that Britain's professions are dominated by people from privileged backgrounds and that even when the working class manage to break into professional careers they can expect to be paid an average of £6,800 less each year than colleagues from more affluent families.

The report went on to say that those from poorer backgrounds may be less likely to ask for pay rises and in some cases may exclude themselves from promotion for fear of not 'fitting in'.

It's the 'fitting in' issue here that is the crux of the matter. The first time I visited parliament for work, every part of me was screaming that I didn't belong there. I have more in common with the people serving the food in the restaurants than I do with most of the people sitting down to eat it. The historic surroundings were intimidating enough but so were the middle class voices I heard from almost everybody I passed.

Parliament may be an extreme example. I imagine most people there feel a little overawed at first, but those from a more affluent background are likely to get over it far quicker than those from a working class one. Indeed, an MP from a working class background recently told me that despite how confident they are in many areas of their life, at work they feel as if they have to do that bit more than their colleagues to prove themselves.

And it's not just parliament, the report found that fewer than 12% of journalists and six per cent of doctors are from a working class background. Then there's TV and film. Research carried out last year showed that only 27% of actors come from a working-class background and they earn less than their middle class equivalents.

Where are working class kids supposed to look for inspiration? It's little wonder that so many I speak to say they want to be footballers or on XFactor when they grow up. They don't see people like themselves anywhere else. Or, more accurately, they don't see positive representations of themselves anywhere else. When the working class are mentioned in the media, it is usually to be scorned or laughed at. From the very explicit class hatred from newspapers like the Daily Mail to the more subtle portrayals of working class life in TV and film, the overwhelming message is that if you're from a council estate you're either scum or surrounded by people who are.

These messages sink in. The working class know that people laugh at us. At our clothes, our accents, our jewellery. When we are with middle class people we know many of them will be quietly judging us and making presumptions about our lives. Some people will try to change themselves either consciously or subconsciously to fit in. Others will simply avoid situations where they will be made to feel like that. Far better, they believe, to be surrounded by people like themselves than people they’ve been taught to feel inferior to.

Since Brexit and Trump, the media has repeatedly asked what has led to such a shift in politics. Their conclusion is usually that globalisation has left millions of people behind. This is partly true, but far more of an issue is that over the last twenty years or so, positive representations of working class people have been erased from sight. When people are either ignored or sneered at, it's hardly a shock that they will respond to campaigns that claim to be speaking directly to them.

This week's report is quite right to say that employers must take action to end the 'class earnings penalty' but there also needs to be a shift in society as a whole. We need to see working class musicians singing about our culture again, we need to see actors like us on TV and films which are telling our stories. We need to see ourselves at every level of society. Until that happens the class pay gap will be the very least of our worries.