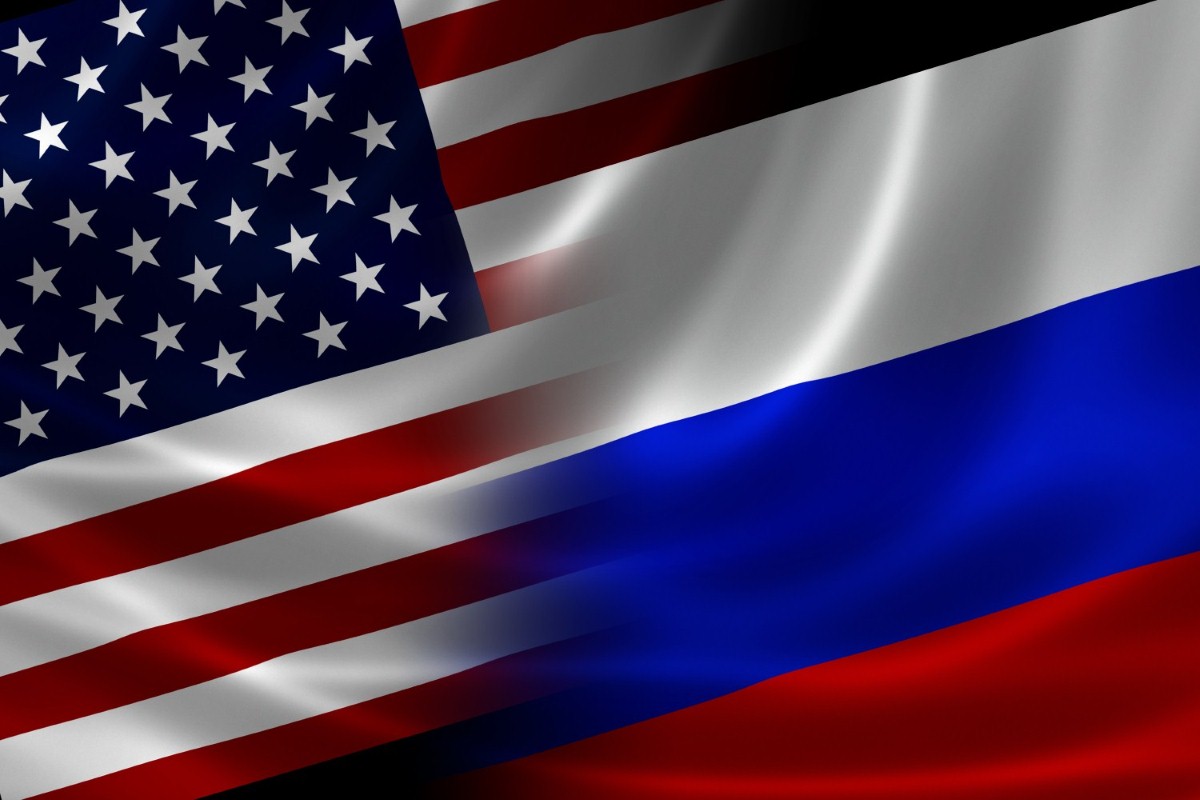 Week in Review: Trump, Putin and the Brexit subplot

Brexit and Trump have always had a weird relationship. They’re not the same thing, no matter how some outraged liberals think of them. There are plenty of valid reasons for wanting to leave the EU, whether you agree with them or not. There are no valid reasons for supporting the president-elect.

And yet, there is a connection. Both events were driven by the same troubling global spread of authoritarian nativism, an instinctive aversion to difference and diversity, a love of control and walls.

They have always had a more direct practical relationship too. Trump tried to stamp his brand on Brexit by flying into (Remain voting) Scotland and pretending he'd played a big role in the whole thing. He predicted his victory would be Brexit "plus plus plus". He invited Nigel Farage to whip up the crowds for him on the campaign trail, then had him trundle along behind some Breitbart journalists to Trump Towers after the vote, and then tried to publicly pressure the prime minister into making him US ambassador.

Liberals see Brexit and Trump as part of the same story. And so does Trump.

This week that relationship swung round again, as the Brexit subplot threatened to play a key role in the Trump drama. The US is still reeling from the release of a dossier of allegations against Trump. On the crude end were unverified allegations about what he got up to sexually. On the more serious end were claims that people in his camp were working with the Russians in a conscious effort to tilt the election in their mutual favour. If the dossier were shown to be true, it would suggest that Russia had succeeded in installing its puppet as president of the United States.

The dossier came from a former MI6 operative who conducted research on public figures for clients. It was first compiled for Republican opponents, then Democrat opponents of Trump. Russia is suggesting he remains an MI6 operative. The man has reportedly gone into hiding, in fear for his life.

But the real connection between Brexit and Trump, in this regard, isn’t about individuals. It’s a broader story about destabilisation and the strange new right-wing love for Vladimir Putin.

The news is now full of allegations about Russian meddling in western affairs. It's not a new story – the KGB would always be looking to compromise presidential candidates – but it does seem to be taking place in a far more effective manner than was previously the case. In part this is due to technological change. The fake news and trolling operations being used are only possible now. In part it is also about domestic Western politics. None of it would work were it not for the disenchantment in Britain, America and elsewhere with the political class. But it is ironic that now, as Russia’s economy is falling apart, it is wielding such extraordinary influence.

Most Brexiters are not fans of Putin and nor are most Republicans. But the numbers are growing. Back in July 2014, just ten percent of Republicans held a favorable view of him. By September 2016, it had grown to 24%. Today it’s 37%.

Ukip has long had similar instincts. In 2014, Farage said Putin was the world leader he most admired. Last month he praised the former KGB man as "mature". Current Ukip leader Paul Nuttall told BBC’s Sunday Politics that in the Middle East the Russian leader was "generally getting it right". Diane James, who was Ukip leader for all of five minutes, used at least some of that time to confirm him as one of her political heroes, alongside Churchill and Thatcher.

France National Front leader Marine Le Pen sings from the same hymn sheet, saying Putin is "looking after the interests of his own country and defending its identity".

For some people, the links are deeper. Some suspect the Kremlin funds hard-right groups like Ukip in Europe – although there has never been any evidence of a direct link between them and the British eurosceptic party.

Perhaps the hard-right sees something they like in the optics of Putin – the constant visual expressions of strength, the strong-arm KGB political tactics used domestically and internationally, the focus on control as an irreducible political virtue. Or perhaps there is a more practical web of cooperation in which Russia and its fellow travellers on the hard right cooperate. Or maybe it is more serious than that and, as that dossier implies, the West's hard-right, which is about to take power in Washington and wields increasing influence in London, is being actively maintained by the Kremlin.

The full story is coming out. But already it's clear that Brexit and Trump share much more than just their ability to play havoc with western democratic assumptions. They are part of a phenomenon which is threatening to reshape the world.