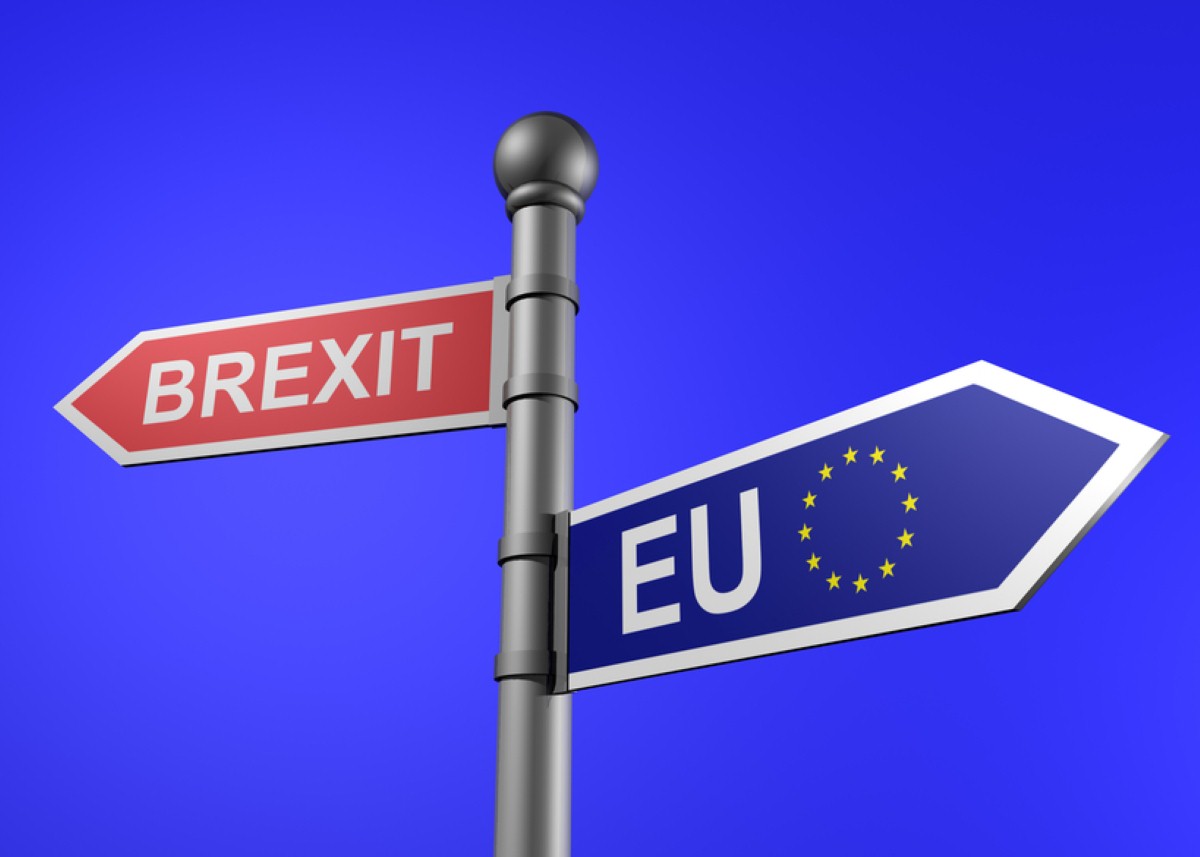 Liberal Brexiters and Remainers can work together

New year, new start. It would be nice if 2017 had less tribalism and more cooperation. So let’s give that a shot.

Hard Brexit has gone from a possibility to a near-certainty because of Remainers’ and liberal Brexiters’ inability to work together. There was a time after the referendum when Theresa May alluded to the idea of only reforming free movement, thereby potentially leaving us in the single market. Then she looked across the political horizon. There was an army waiting to attack her for not eradicating free movement, from Ukip, to her own party, to the Labour MPs claiming to hold her feet to the fire over it. And where was the opposition to this policy? Divided, scattered, powerless. You would never even know it had a majority. But it does.

Forty-eight per cent voted Remain. As analysis of Brexit polling by Roland Smith has shown, between 20% to 40% of Leave voters are either comfortable with immigration, or want to stay in the single market, or consider the economy more important than reducing immigration. Theresa May will make a speech soon making it clear (again) that she intends to make ending free movement her red line, which will naturally entail us leaving the single market. But there is no mandate for that, not in the referendum vote itself or in the polls during or after the campaign. And yet here we are. It is as uncontested a bit of political reasoning as exists in British debate.

If the debate reflected the vote and the mandate, it would be very different. It would seek to reform, not eradicate, free movement, for instance by an emergency brake or possibly by firming up rules on coming only for work. With this in hand, we could leave the EU, join the European Free Trade Association (Efta), which we originally set up, and through that the single market. We could fulfil the vote, leave the jurisdiction of the European Court of Justice, sort out new fishing quotas, protect ourselves from ever-closer-union and still enjoy hassle-free trade with the continent. We'd be able to prevent a migration of financial services, save manufacturing communities and farming from the sudden impact of tariff and non-tariff barriers, and stop this descent from multicultural success story to beacon of nativism. And best of all we could return to doing things in a measured, moderate and pragmatic way. The mandate would be fulfilled but without Britain turning itself into Ukip-land.

If that outcome is going to be even vaguely possible, liberal Brexiters and Remainers have to come together and stop attacking one another. That requires both sides to take some pretty major leaps. Although – revealingly, I think – these are mostly emotional leaps, not policy ones.

For Remainers, committing to Efta and single market membership does mean dropping the calls to get back into the EU immediately and campaigning for a type of Brexit, if only a soft one. That is a big pill to swallow and I don't underestimate it. Reluctant Remainers like myself and countless others find it hard to make this case. We didn’t vote Remain out of any great love for the EU, but out of alarm and horror at the anti-immigrant prejudice and political hysteria which parts of this country seemed to experience during the campaign. It’s harder for us to make the case that Remainer strategy has to move from demands for a second referendum to getting stuck into the what-type-of-Brexit debate. It needs big, full-hearted, red-blooded Europhiles to make that point with any credibility.

In truth, this is a false dichotomy anyway. You can pursue tactics which are idealistic and practical at the same time. In the long term, being in Efta makes it much easier to re-join the EU, because you maintain regulatory equivalency and a close relationship. In the medium term, backing a moderate Brexit now doesn’t prevent you calling for a referendum in 18 months or so if there is a massive public swing away from Leave. And in the short term, it is a much less damaging option than the hard Brexit pursued by the government.

Liberal Brexiters have a lot to do as well. They have been notable by their absence since the referendum. There are those, like Daniel Hannan, who flirted with the EEA after the referendum, only to drop the idea, presumably out of fear of their allies’ anger. Countless others – free market types, open to immigration, believers in an open society – have completely failed to challenge the feverish authoritarian nonsense coming from Downing Street and the press.

What has happened to the right? Where are the sober centre-right voices we used to see so much of? Where are the free market, pro-immigration voices? Why are they suddenly so afraid to speak? We need their voices urgently but all we get is silence.

It’s infuriating, but emotionally you can see why it happened. All they got from Remainers was a wall of outrage. And if they started questioning the shrill, wild-eyed demands of their hard Brexit colleagues, they might turn on them too, leaving them politically friendless and isolated. Where was there to go?

Well there is somewhere to go.  If Remain and liberal Brexiters can take a few steps towards one another, they would make a powerful political force. And people might rather like, and be convinced by, the sight of people on different sides of the Brexit debate coming together on a shared policy platform.

OK so it looks a bit like an Molotov–Ribbentrop Pact: two sides who fundamentally disagree coming together to argue for a shared position on the basis of circumstance. But compromise can often look that way. And this compromise, which would hardly please anyone but most people could live with, seems a pretty tolerable end result for such a close result and evidently divided country.

Instead, the little Englander right and the trade union left, Theresa May’s Downing Street and Jeremy Corbyn’s opposition, are the ones showing how political forces join together right now. They are all singing from the same hymn sheet: ending free movement, taking an outrageous risk with the British national interest, treating ‘cosmopolitan’ and ‘multicultural’ like they’re dirty words, pulling us out of trading blocks and envisaging a future based on nationalism and crazed intuition rather than freedom and reason. Their side is winning and it will continue to win if the moderates divided by the Brexit referendum can’t come together in its wake.