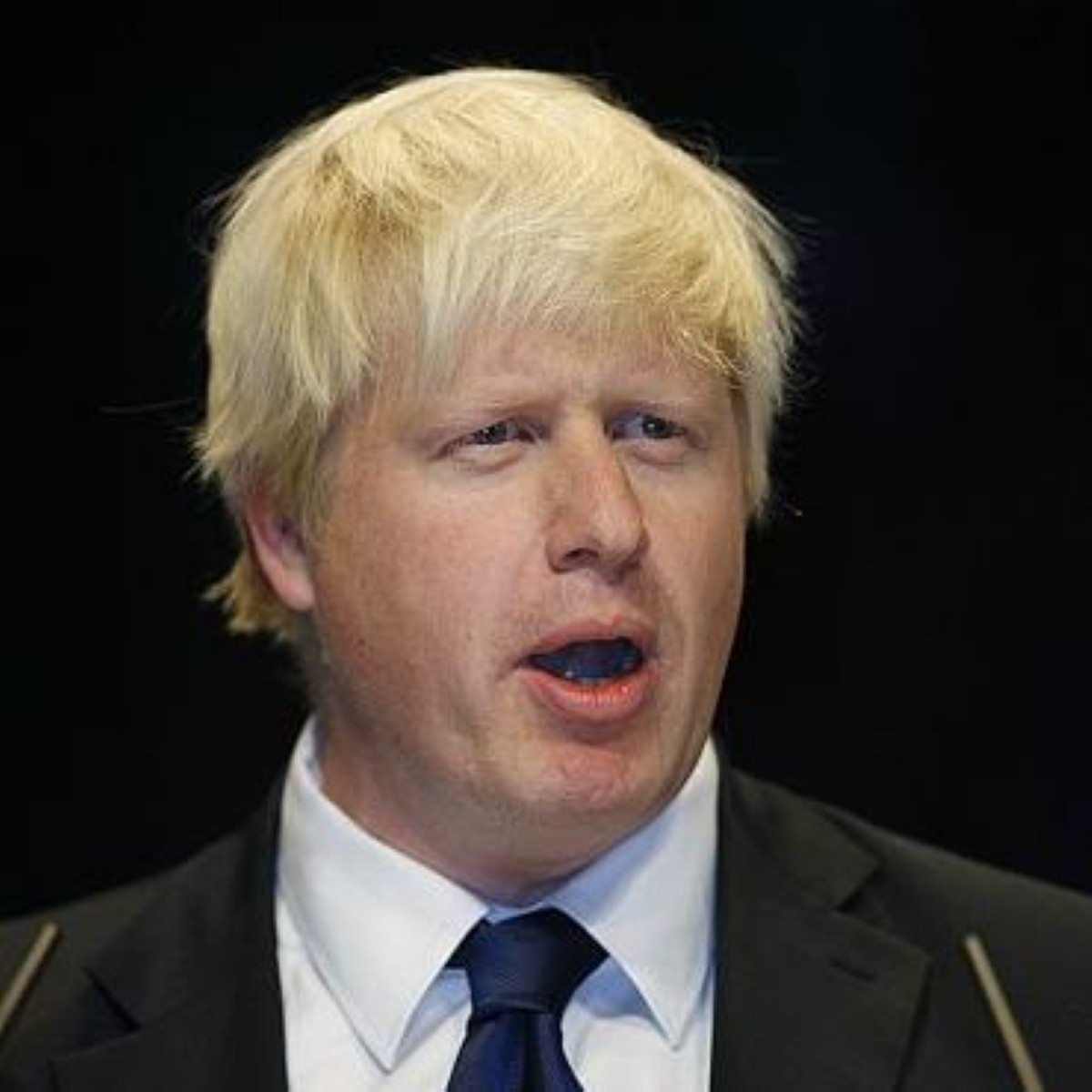 Week in Review: Boris on the way out?

Lovely little exchange on the Today programme Friday morning between former foreign secretary Malcolm Rifkind and presenter John Humphries on the foreign secretary’s latest bit of bother. Boris Johnson has accused Iran and Saudi Arabia of "moving in, and puppeteering and playing proxy wars" in the Middle East. This is a world away from Theresa May’s statements about the region, as she jetted around countries like Bahrain looking for juicy post-Brexit deals this week.

Rifkind made clear that he often had spats with John Major during his time in office, but that the opinions expressed by the foreign secretary needed to represent the views of the British government or our allies overseas might become confused. "If he cannot or will not accept that, then he is not fit to be foreign secretary" Humphries suggested.

"I’m not going to use the language you’re using," Rifkind replied.

"No, no, well use your own language."

"What I’m saying is he might end up being more comfortable in another senior Cabinet position."

It's not been an easy week for Johnson, whose allies request that he no longer be made the victim of so many government jokes. Although his comments on Iran and Saudi Arabia are plainly and demonstrably true, they are a great dirty unsayable in British politics. We are very happy to lambast the human rights abuses of Castro's Cuba and the geo-political conspiracies of Iran, but we are strangely silent when it comes to Saudi Arabia's eager participation in both.

Downing Street put out the now familiar slap-down. "Those are the foreign secretary's views. They are not the government's position on Saudi Arabia and its role in the region."

The regularity with which No10 now slaps down ministers – including occasionally the prime minister herself, as over her comments to the CBI on a Brexit transitional deal – is becoming embarrassing. It would be less troublesome if it wasn't combined with May's control freakery, where she tries to drag all matters into No.10 for her own stamp of approval. The machinery of government is too big for that. Trying to keep control of it will simply drive you mad, as Gordon Brown discovered. We're seeing the worst of all worlds: leaky, ill-disciplined control-freakery.

Davis used to be just as loose-lipped, not least when he casually told the Commons staying in the single market was "very improbable" (No.10 counter: "He is setting out his view") but he seems more under control now. Yet even when he can keep his lips shut, the people he's speaking to in private will not necessarily follow suit.

Davis had a chat with figures in the City recently and someone leaked the assessment taken afterwards. Davis hates negative talk of Brexit, which is troubling, but they generally found he could be worked with.

The contents were a nightmare, however. Davis is against a transitional deal – urgently needed not just by the City, but also by manufacturers and the civil service. And worse, he expressed himself in such arrogant, ignorant terms that it will cement Europe's increasingly fixed hard Brexit position. He said he would be more in favour of transition if Europe asked for it to ensure stability. "I will be kind," he added.

It's exactly the kind of sneering, superior tone which so angers the very negotiating partners who are about to go into talks with us. Davis is very keen to say that no negotiation works if you reveal your stance in advance. Well it might equally be said that they do not succeed when you insult your negotiating partners in advance either.

This is not uncommon from Davis. He made a similar comment in front of a Commons committee a while back in which he radically underestimated the consequences to Britain of a messy, sudden Brexit onto WTO rules in March 2019. He appears to fundamentally misunderstand the dynamics of the Brexit process and why it is harder on the UK than it is on the EU. Even during a week in which he appeared more modest, consensual and moderate, he is still seemingly at odds with the reality of the predicament he has set himself.

As for May herself, her pronouncements remain hopeless, unimaginative and unhelpful. Her description of a "red white and blue" Brexit prompted mockery even from some Leavers. She is unprepared to give any details of the Brexit deal, so is reduced to a stockpile of embarrassing catchphrases with ever-diminishing returns. 'Brexit means Brexit' increasingly looks like the pinnacle of her rhetorical accomplishments.

But while she was away in Bahrain, her team in Downing Street did something clever. They took a Labour opposition day motion intended to force the government to present a Brexit plan and turned it around on them. This was canny – the first strategically ingenious move we've seen from No.10 for weeks. Instead of risking a vote which could win support from moderate Tory MPs, they took the motion, accepted it, added the March 2017 Article 50 deadline to it, and used it as a way to straightjacket Labour MPs into their timetable. Then they briefed that they'd always meant to put out a plan and that anyway they'd already been giving details, all of which suggested that the plan, when it was published, would be skeletal and unrevealing.

Starmer accepted the amendment, much to the dismay of some of his colleagues. Given the timescale he was working in, it was hard to see what else he could do. But you do get the sense that his team could use a little bit more of a mean streak. They have a decent strategy, the right attitude and a commitment to scrutiny. It is all thoroughly honourable. Now they require a bit of parliamentary cloak-and-dagger. They can't leave it just to the Cabinet to make the prime minister look foolish.