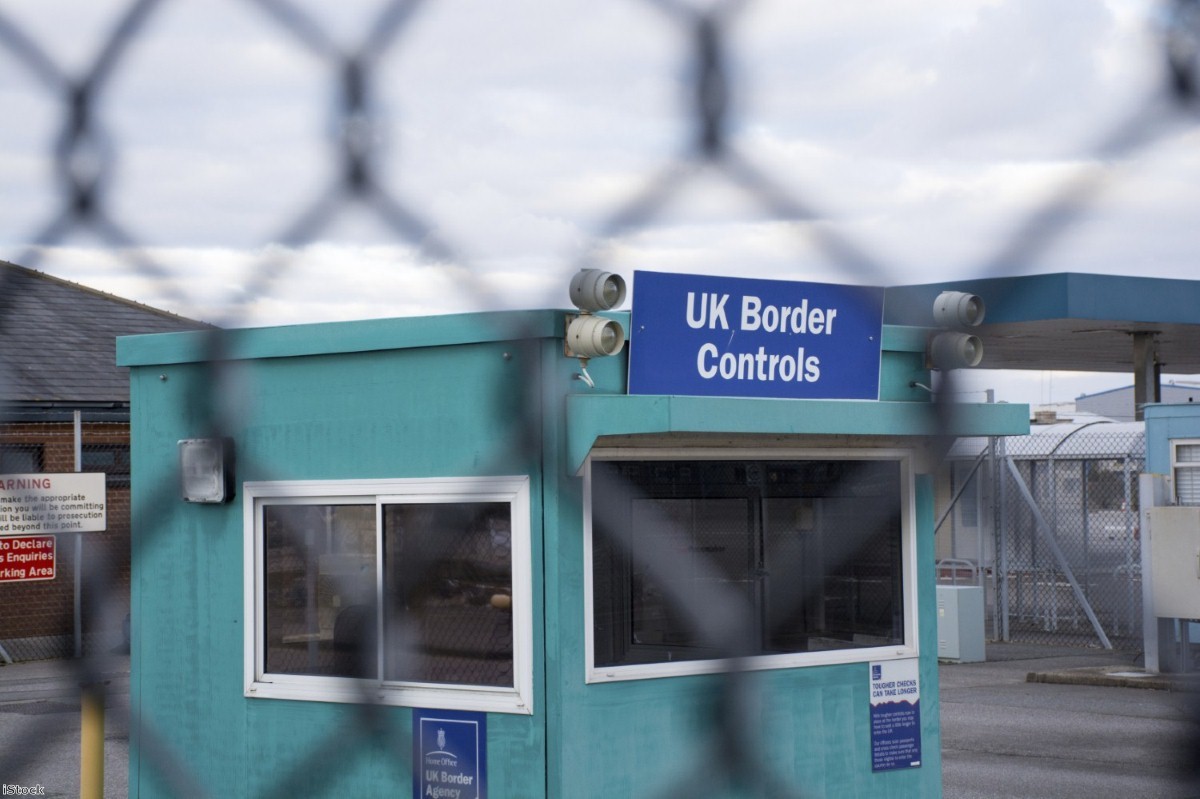 Immigration stats: The last hurrah of a successful country

There's now a tradition about reporting UK immigration stats. They are treated as a human version of a natural disaster, like flooding. Politicians come out to pass the blame. David Cameron's foolhardy promise to get the numbers down to the "tens of thousands" – itself completely arbitrary – is usually cited. Now it is likely to be replaced by Theresa May's commitment to the same aim, which was marginally more foolish on the basis that it was not even arrived at in error.

No-one says the reality, which is that these figures are proof of the extraordinary success of multicultural Britain. This is a country where people want to live, to work and to study, and somewhere they escape to when they are faced with hardship or oppression. When they come here, they become more British, in their their values and their manner. This is part of the patriotic mechanism through which British principles and the British way of life can be spread throughout the world – not by the gunboat, but by the process of admiration and emulation.

Irony, individual freedom, moderation and stability are part of the British DNA. They are much sturdier than the anti-immigration forces believe. They believe that the British personality is diluted by the arrival of new people. Clearly they have very little faith in this country. It is Britain which changes those within it and it changes them invariably for the better. The world will be a better place when more people think according to the instincts of the British.

Most people come here to work. 311,000 arrived this year to do so, 182,00 with a definite job and 130,000 looking for work. We need them. The Office of Budget Responsibilty forecast in this month's autumn statement suggested that we would need to borrow an extra £16 billion by 2020/21 to make up for a reduction in immigration. After that it'll cost us an additional £6 billion a year. If we really were to cut down immigration to the tens of thousands, our debt-to-GDP ratio would nearly double on its current forecasts.

That's why we have these numbers coming in. Look at the composition of the migrants. The numbers of non-EU migrants are almost identical to the number of EU migrants, at 196,000 to 189,000.

If immigration really was out of control, why would the government not be hammering down the numbers of non-EU migrants, given that that is an area it has control over? These numbers have reduced slightly, but the fact they are almost equivalent to EU numbers suggests that – free movement or no free movement – Britain needs its newcomers.

Those numbers stay high because the government understands what it is too spineless to admit in public: we need migrants to pay for our aging population. We need them to work and pay taxes so we can run our public services without reaching dangerous levels of debt. That is not an opinion. It is a fact. One of the old-fashioned things which we're not allowed to talk about anymore because to do so somehow disrespects the prejudices of voters.

But while you can ignore politically inconvenient truths, you can't ignore economic reality. There is no immigration crisis. There is no lack of control. There is supply and demand. And there is a country, with debt, with high costs for public services, with an aging population, which desperately needs young, working age people from across the world to come and work. And which can use the opportunity of hosting them – whether for a couple of years or their entire lives – to spread the British way of life, a way of life which would dramatically improve the world if it was replicated elsewhere.

In all likelihood, these figures are the high water mark of the British immigration story. The pound has fallen in value, making remittance payments less desirable. Demographic changes and economic performance in exporter countries would probably lead to a reduction in their own right. Once hard Brexit hammers manufacturing and financial services, we will be significantly worse off. There will be fewer jobs and fewer people will then come for them. Our active attempt to make being a student here unpleasant and unwelcoming will lead to further reductions in their numbers, which are already falling.

But it won't just be that. People overseas have seen the reports of racial and xenophobic abuse in the wake of the Brexit vote. They have seen our politicians talk ominously of "our own population" or of 'naming and shaming' companies that hire foreign workers. A country once considered a beacon of tolerance, stability and decency now looks insane, self-harming and vicious. The ability to spread British values has dwindled because we ourselves appear to have given up on them.

The figures today are discussed in universally negatives tones, but they are a testament to the success of what modern, multicultural Britain could do. Now the authoritarian right is in charge. They are trashing our reputation and ruining our economy. Soon, we will look on figures like this as a memory of the good times, when we had the luxury of complaining about the things which benefitted us.