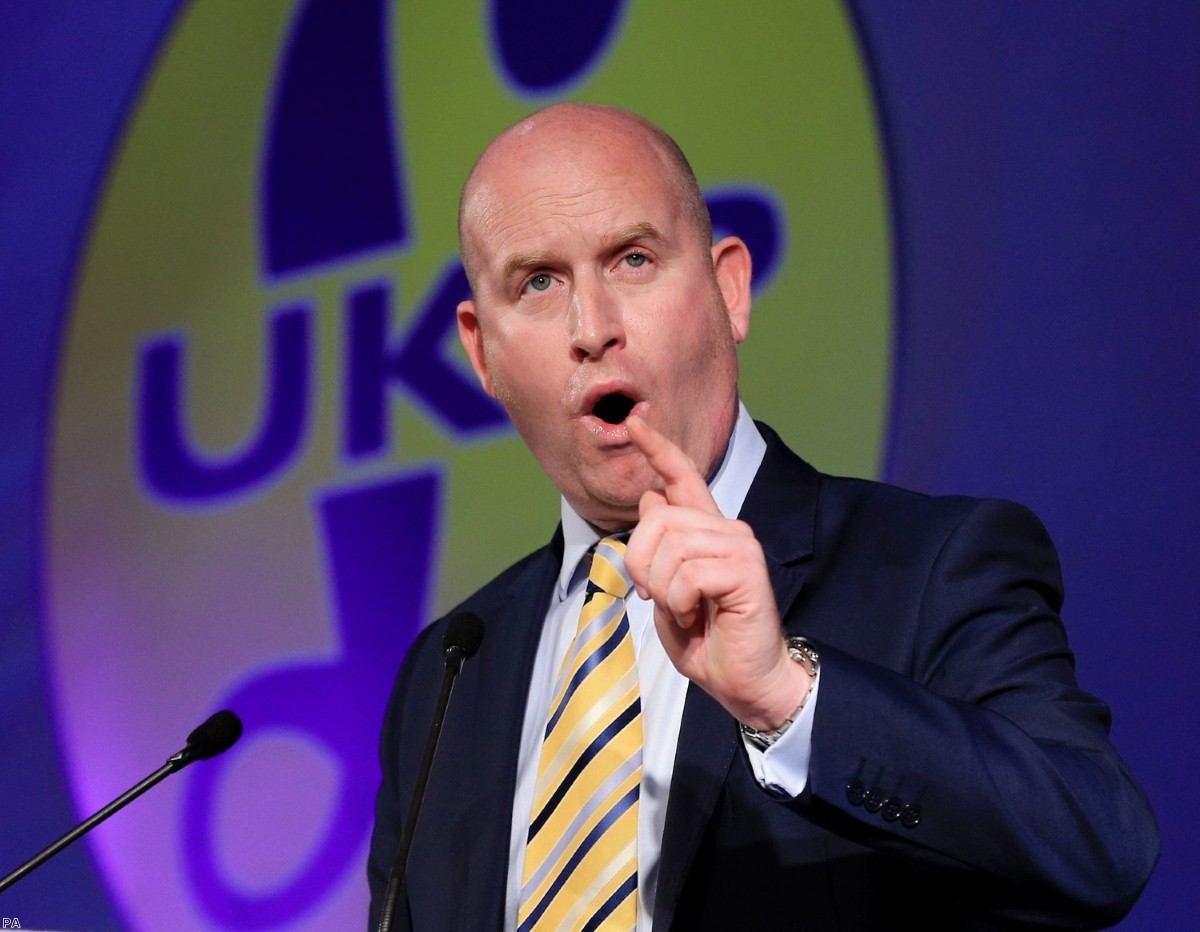 With his Northern working-class roots and charm, Ukip's new leader Paul Nuttall has been labeled a "major threat" to Labour's core vote. So who is Nuttall and what does he really believe?

Here are just some of his positions as set out on his website and in personal statements he has made over the years.

In now-deleted blog posts on his personal website, Paul Nuttall called for the the National Health service to be privatised.

"I would like to congratulate the coalition government for bringing a whiff of privatisation into the beleaguered National Health Service," he wrote.

"I would argue that the very existence of the NHS stifles competition, and as competition drives quality and choice, innovation and improvements are restricted.

"Therefore, I believe, as long as the NHS is the 'sacred cow' of British politics, the longer the British people will suffer with a second rate health service."

On this issue alone, Nuttall is some distance from the average British voter. However, there are many other areas where he takes hardline views well out of step with the public.

Nuttall is in favour of limiting abortions to the first 12 weeks of pregnancy. He told Sky News earlier this year that he would be in favour of holding a referendum with the option of restricting womens' rights.

He is also against adverts which inform women about family planning and abortion. In one blog post about a proposed ban on alcohol advertising, he wrote: "So let’s get this right: we are going to ban alcohol adverts because apparently they encourage youngsters to act irresponsibly, but we allow adverts that promote abortion, which also encourages people not to take responsibility for their actions. Do you get where I am going on this one? Rank hypocrisy."

Nuttall is a leading advocate for banning the burqa.

"The law should be clear – either you are allowed to express your religious beliefs at all times, or you accept that there are some occasions where these are restricted," he said last year.

"Face coverings should be banned in any public building."

Against banning discrimination against gay people

However, while Nuttall is in favour of removing the right of Muslims to wear what they please, he does not believe there should have been any restrictions on the right of Christians to express religious discrimination.

In 2011, Peter and Hazelmary Bull were found to have acted unlawfully in refusing to allow a gay couple to stay in their hotel. Nuttall was not impressed with the ruling.

"This week has been a good week for the PC brigade," he wrote on his blog.

"Peter and Rosemary [sic] Bull lost a court case in Bristol, which was brought by two homosexual men who took exception because the couple refused to allow them to sleep in the same bed. What a complete joke. Aren’t people allowed to live by their religious beliefs in the country anymore? It seems not, especially if those beliefs clash with ‘modern’ views, which the PC ‘luvies’ constantly tell us, represents ‘progress.’ Progress in whose eyes I ask?

In the same post Nuttall went on to defend football pundits Andy Gray and Richard Keys after they were sacked for making sexist comments.

"The second victory for the ‘right-on’ PC bunch came with the sacking on football pundit Andy Gray," he wrote.

"Gray and his colleague Richard Keys were accused of ‘sexism’ after they cracked a few harmless jokes about a woman linesman – oops sorry, I mean referees assistant (more PC tosh). Gray was partaking in something we call ‘banter’ in football circles, and it is what gets said on the terraces and down the pub. It’s not as if he said it live on air, but then again, so what if he had, it’s no worse than the way the Loose Women show regularly mocks men. I think we all need to get a sense of humour, put what Gray said into perspective, and become a little bit more thick-skinned."

He concluded: "The world’s gone mad, and until we all stand up to these PC mind-benders, it will only get worse."

Nuttall has expressed sympathy with the conspiracy theory that climate change is "a money led scam" pushed by vested interests. He has repeatedly used his personal website to (falsely) push the idea that the world is not in fact warming.

"Figures used to ‘support’ the idea of climate change have been shown to be false and manipulated to meet a pre-made conclusion in order to secure funding," he wrote.

"I think we all need to be assured about the credibility and motivation of scientists onboard the global warming wagon."

It remains to be seen quite how much appeal Nuttall's background and personality has to Labour's core voters in the North.

However, on policy alone, it is clear from Nuttall's public statements that he is very far from Labour core beliefs and is in some respects even more of a hardline right-winger than his predecessor Nigel Farage.