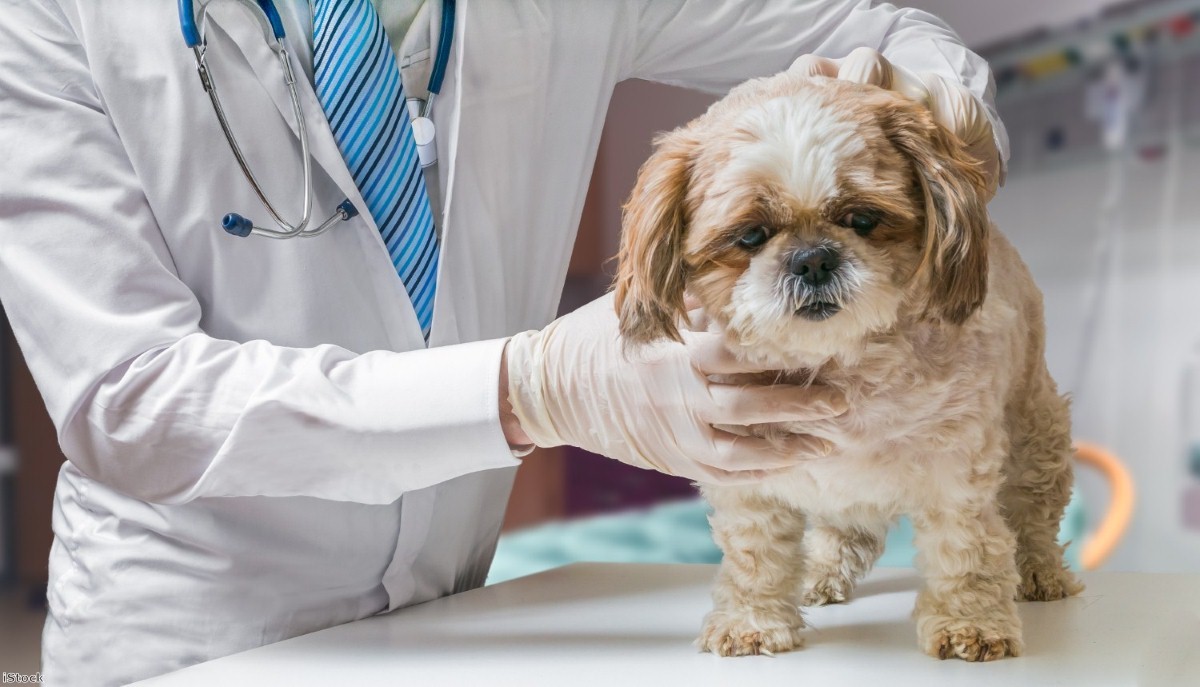 Look at any part of British society and you’ll see the damage Brexit is doing.

Take veterinary services. Yesterday afternoon, the Royal College of Veterinary Surgeons (RCVS) and the British Veterinary Association (BVA) wrote a letter to the prime minister. These are not radical organisations. They never really put out political statements of this sort. They stay in the background, concerning themselves mostly with relatively dry questions of policy detail. But they've been forced to issue a warning that Brexit – and Theresa May's descent into anti-foreigner rhetoric – are putting people and animals at risk.

Around half the veterinary surgeons registering to practise in the UK each year are from overseas – mostly the EU. Europeans are particularly prevalent in public health roles like the Government Veterinary Services. In the meat hygiene sector, some estimates put the number of veterinary surgeons who graduate overseas at 95%. And these people – the people who look after our pets, who check our food – are feeling increasingly uncomfortable in this country.

A passage in the letter reads:

"We have received reports that the increasing focus on foreign workers is causing personal distress to individual members of the veterinary profession who live and work in the UK. There are also reports of a negative impact on recruitment and retention: those involved in public health critical roles, such as meat hygiene, are having increasing difficulty recruiting much needed EU veterinary surgeons to work in the UK; leading experts from overseas are turning down employment offers from top UK universities; and many others are considering leaving the UK due to a feeling it is no longer welcoming to foreigners. There is a danger that the language and rhetoric around Brexit, alongside the ongoing uncertainty for non-British EU citizens, could seriously impact the veterinary profession’s ability to fulfil its essential roles."

It's worth repeating: these are not knee-jerk pro-immigration groups or left-wing opposition parties condemning government rhetoric. These are regulatory and national representative bodies who rarely, if ever, dabble in politics of this sort. They are issuing a stark and sober warning.

This is the product of the xenophobic language coming from the government, the talk of naming and shaming companies who hire immigrants, of locking up landlords who do not check the papers of immigrants, of treating EU citizens in the UK as "one of our main cards". These actions are not just shameful and hideous in their own right. They are actively putting the public at risk.

The veterinary profession doesn't just look after pets. It monitors and controls the spread of disease and assures the quality of the food we eat. If it goes into decline, the animals we love and share our homes with are in more danger. But there is also a very significant public health risk to go alongside the emotional one.

This is a useful reminder of the fact that immigrants, from the EU and elsewhere, make our society function. They are not just here to claim benefits and lower wages. They live beside us every day, performing vital services.

None of this is seen in the day-to-day debate. The economic and political discussion around immigration is constantly framed in terms of them taking and not giving. We hear that they are a drain on public services, but not that their financial contribution to the Treasury is what allows those services to function. We hear that they take housing needed for Brits, but not that they create and stimulate demand. We have treated them like a black hole, something that sucks in money and services but does not contribute. It is repeated so often that it goes beyond a lie. It becomes the framework through which we see the immigration debate. People are completely blind to the necessity of immigrants to our society because it has been so long since anyone suggested they did anything productive.

But while anti-immigrant newspapers and politicians whinged, immigrants were there: Treating your cat. Picking your fruit. Treating your condition. They are crucial to the running of this country and unless we start recognising that, it'll be this country which suffers the consequences of their absence.

The section of the letter I’ve quoted is merely on the rhetoric coming from the government. The policy implications of Brexit are even more serious. In the future, the two organisations warn, “changes to the mutual recognition system or immigration restrictions could have a profound impact upon the veterinary workforce”. That means Britain may face a shortage of vets as it loses half its annual intake. It means a potentially catastrophic impact on TB testing and meat hygiene. It means abattoirs may be unable to export their products because the UK veterinary requirements are not recognised by European authorities.

It's like this all over the country, in sectors which are as diverse as they are vulnerable to sudden changes in policy. Our industries are being sabotaged by an extreme nationalist economic agenda and the cultural aftershock of an openly xenophobic government.