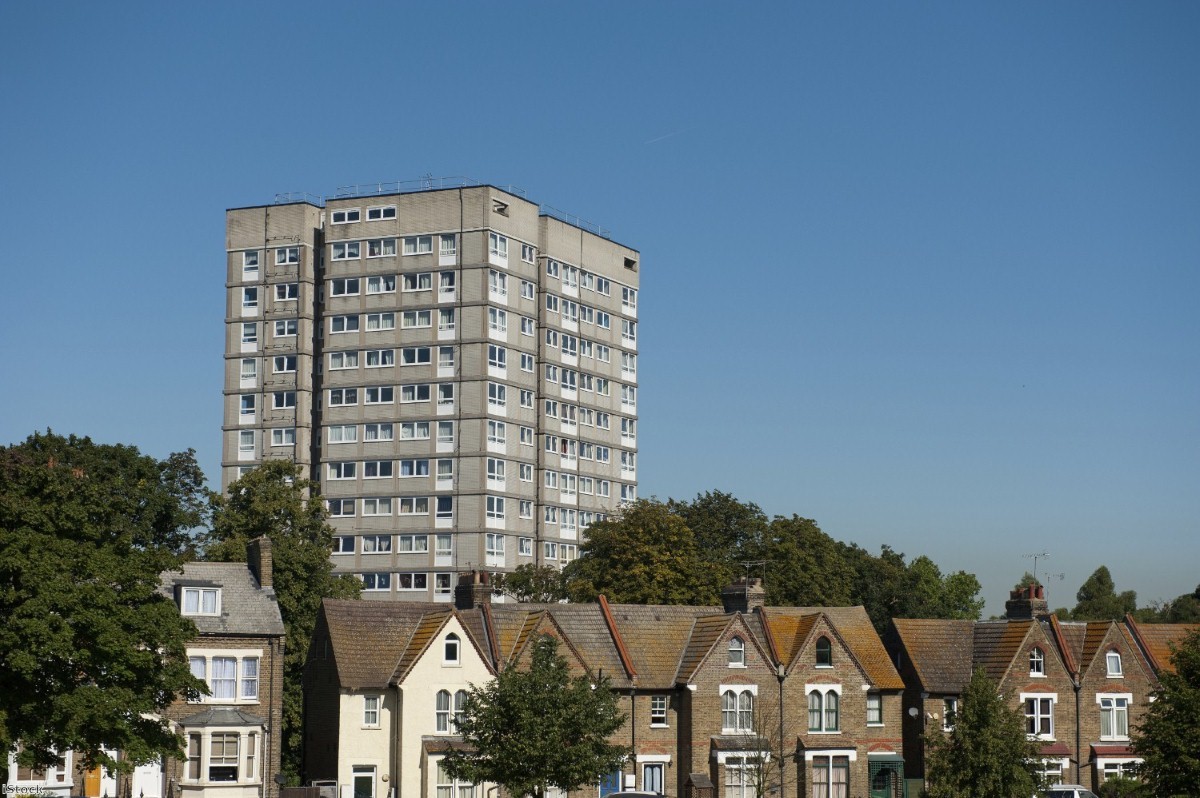 When the government talks about its 'pay to stay' policy, ministers usually point to all those greedy social housing tenants who earn mega bucks but continue living in a council house.

Which begs the question of why the government needed to bring the income limit down. When the plans were first announced, it was said that only households earning £60,000 a year or more would be hit. Now couples earning just £15,500 each will see their rent increased. We can only assume that the threshold was changed so drastically because there were so few people who were actually earning that sort of money.

Households with a combined income of £40,000 or more in London, and £31,000 outside the capital will now face rent increases. A report published yesterday shows that more than 70,000 social housing tenants will face increases averaging over £1,000 a year. For all the stress and upheaval this will cause, the policy is set to generate just £75m a year for the Treasury.

Most government rhetoric on housing and welfare is designed to give the impression that those living in housing association and council-owned properties are living it up at the expense of the taxpayer. Take this statement from the Department for Communities and Local Government, on pay to stay:

"It's simply not fair that hard-working people are subsidising the lifestyles of those on higher than average incomes, including tens of thousands of households earning £50,000 or more."

As usual, they use combined household incomes when talking about the policy. But a couple making £50,000 will individually be earning less than the national average. Calling them high earners is ridiculous.

Note also the use of the words 'fair' and 'hardworking', a key part of Conservative rhetoric on the issue. Cameron and Osborne were always banging on about strivers and fairness and Theresa May looks set to continue the theme, saying that she will put the party "at the service of working people". Perhaps they should add that their support for hardworking people doesn't extend to those in social housing. After all, there can hardly be a bigger disincentive to do well and get on than facing a rent hike if you do.

Social housing tenants can't do right for doing wrong. Those with a spare room are hit by the bedroom tax, despite there being not enough smaller houses for them to move to. Those living in London are hit by the benefit cap, as if the soaring cost of rent in the capital is their fault. Those wanting to put down roots and build a secure home for their children will no longer be able to as lifetime tenancies are to end. And then there's all the changes to disability benefits and sanctions, which so often impact those living in social housing the hardest.