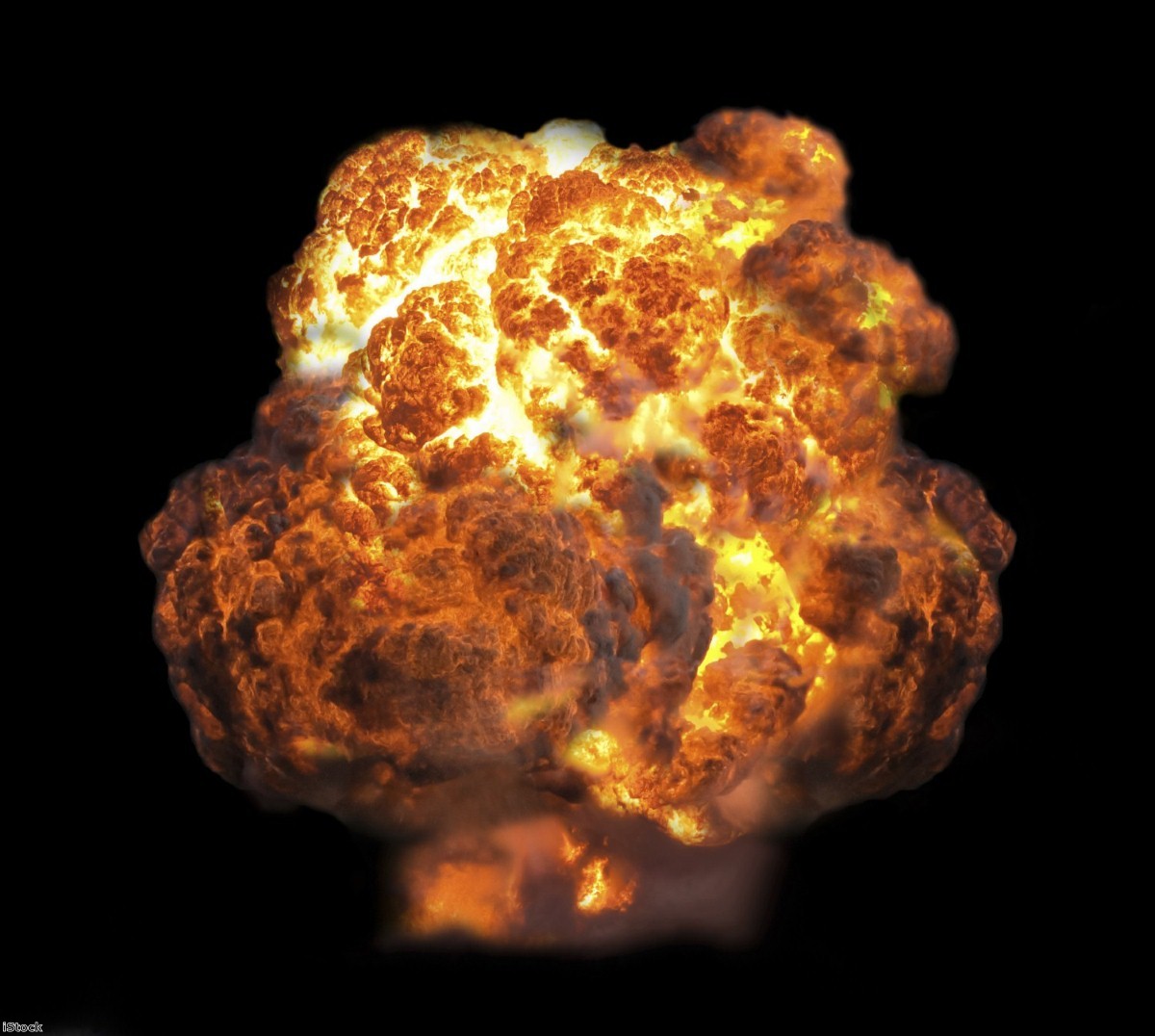 The film industry is increasingly divided in two. On the one hand you've got the art-house films shown to tiny audiences, peppered with occasional sprinkles of Hollywood-produced Oscar bait. That's the quality end. On the other, you've got brain-dead blockbusters, churned out to a cookie-cutter formula, rarely challenging their audiences, and invariably ending with half an hour of robots smacking one another.

So it's impressive that director Gavin Hood got Eye in the Sky made. On the face of it, the action thriller looks like standard Hollywood fare. It's got the urgent editing, the snappy dialogue and the top-flight cast you’d expect from a film of this type. But strip it away and you're left with something akin to a long-form New Yorker article on the moral challenges of drone warfare. The characters are nuanced and multilayered, capable of idealism and cynicism in the same scene. The issues are topical and well researched. The questions it asks are left open-ended. And it refuses to play into audience's expectations.

How on earth did he get it made? From financing, to test-audience criticism, to distribution, the film industry instinctively kicks back against smart political films.

"Test screenings in my experience are always a nightmare," Hood admits, over the phone from the US. "What an audience wants and what satisfies them emotionally aren't necessarily the same thing. In our case, there was pressure to deliver an ending which was more.. shall we say conventional? A happy ending where everything works out alright.

"I've done blockbusters, so I've been in both worlds. It's depressing to go to test screenings of those films and see this endless attempt to give audiences what they want. If we did that, the film would be a worse film as that's not what they emotionally need."

Director of Eye in the Sky, Gavin Hood

How do you smuggle in intelligent, morally ambiguous cinema to a deeply conservative, play-it-safe industry? For financing, it means finding people with integrity, who want the movie to stand by the standards it sets itself. But the other half of the puzzle is the distributor.

"You need a speciality distributor," Hood says. "Bleecker Street specialise in this. They just want to distribute films they really like. They call it a 'smart-house' cinema. This is not slow and arty. This is smart-house."

The set-up of Eye in the Sky is relatively conventional. A drone is tracking terrorists in Kenya, while Colonel Katherine Powell, played by Helen Mirren, watches events from the UK. But when one of them puts on a suicide vest, the mission escalates from 'capture' to 'kill'. Now figures from the military and the UK and US political establishment must decide whether to sacrifice innocent lives in order to potentially save more of them.

The utilitarian moral dilemma about taking a life to save others is pretty common. It formed the spine of almost every event in the 24 TV series, for instance. But the screenplay, by British writer Guy Hibbert, refuses to take a position. And it even allows characters various sides to their moral thinking.

A female politician, who until this point has come across as a Diane Abbott type hand-wringing liberal, at one point admits that she's rather a terror group killed multiple innocent people than the British government killed one. It's a remarkable moment, because it hints at the level of cynicism and political calculation seemingly idealistic people are capable of. Or perhaps what she says is actually a sound moral maxim: that we can only account for our own actions, but not those of others, even if we have the power to stop them. The film constantly teases out these questions and then resolutely refuses to answer them. But you could pause it at any moment and spin off into a different moral debate to the one which would have applied five minutes earlier.

Hood recounts a friend calling him after watching the film with his 15-year-old son.

"He said that halfway through, his son turned around and asked: 'Who's the bad guy?' He realised his son had been fed a diet of good vs evil and goodies vs baddies by mainstream cinema. Over the last 20 to 30 years, audiences have been fed a binary approach to the world.

"We're fed a diet of revenge films. Someone wrongs me, my goal is to get them, I do it, the world is set back to where it was. What a horrendous philosophy. But that's the diet many films feed their audience."

At one point in the film, the American drone pilot, played by Breaking Bad's Aaron Paul, refuses to follow an order due to his concern about collateral damage. It feels like the one moment the need for drama overruled realism. But it turns out drone pilots do actually have that power.

"We didn't make that line up," Hood says. "That's a line they're trained to say if they're being asked to pull the trigger and they think it might be an illegal order. It's not an excuse to say you're following orders. I met one young pilot who went through this. He declined to pull the trigger while this four star general shouted at him. He was terrified for two weeks as he thought he’d get court martialed, but then it all went away.

"We spoke to a lot of drone pilots. Thirty per cent of them quit, often due to PTSD [post-traumatic stress disorder]. That's more than fighter pilots."

From the the pilots to the generals and even the politicians, most of the characters are offered some sort of sympathy in the film. Some of them are making startling and horrific moral decisions, but you can understand, in the context in which they operate, why it might appear desirable to do so.

"You need to deliver a couple of things when you make a film," Hood says. "You need to deliver a film with pace – you can't bore people. But you also want to give them something to talk about, while not coming across as preachy. So that's the challenge. How do you bring a broad audience into what otherwise might be seen as a specialist conversation on drone warfare? How can you produce something which will hold up in front of experts, but also access broad audiences and give them an insight into a world they know little about?"

At the moment precious few writers and directors are asking these types of questions, but Eye in the Sky's strong performance – going from five screens to over a thousand – suggests there is a strong demand for this kind of drama. Maybe we could use a few more films in between the art house and the blockbuster. And maybe financiers, distributors and even test audiences will end up agreeing.