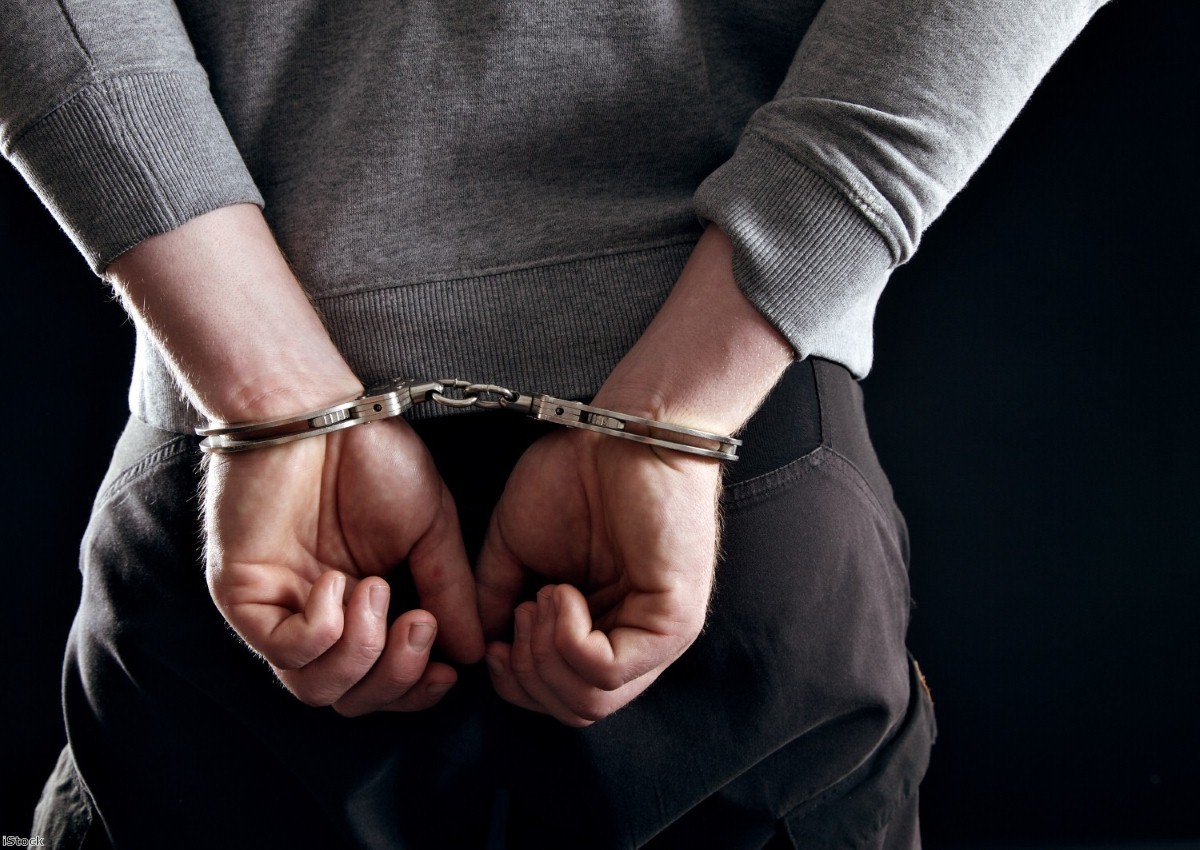 G4S no longer runs Medway child prison. Five new arrests were made last Wednesday following allegations of abuse, excessive force, inappropriate restraint and falsification of statistics. Eleven staff have been suspended or sacked following a BBC documentary on the centre. The National Offender Management Service (Noms), a part of the Ministry of Justice, is taking it over from G4S.

But anyone hoping for radical improvement now the centre is back in national hands again looks set to be disappointed. Ignore the rhetoric about improvements or the assurances that none of this will happen again. Instead, look at the details of the changes they are making. They tell a subtly different story to the promises of progress being made by authorities.

The centre's new management is recruiting. And so, as it happens, is the nearby Cookham Wood young offenders institute. Comparing the two job ads is enlightening, but not encouraging.

The rest of the job ads are the largely the same – the same duty to undertake 'first on scene' incident response, the same requirement to "supervise, manage and control young people decently, lawfully, safely and securely", the same enormous responsibility to take damaged, broken kids and try to help them before it is too late. The only thing that's different is the job title and the salary.

These are children we've only just seen seemingly being abused in an undercover BBC documentary. You might expect Noms to be prioritising their care. Instead we see a familiar old pattern where job titles are played about with and salaries hammered down. It doesn't bode well for Medway, whether it's under national control or that of G4S. Even after everything we've seen, there's little evidence the government is committed to investing the time and money into helping them.