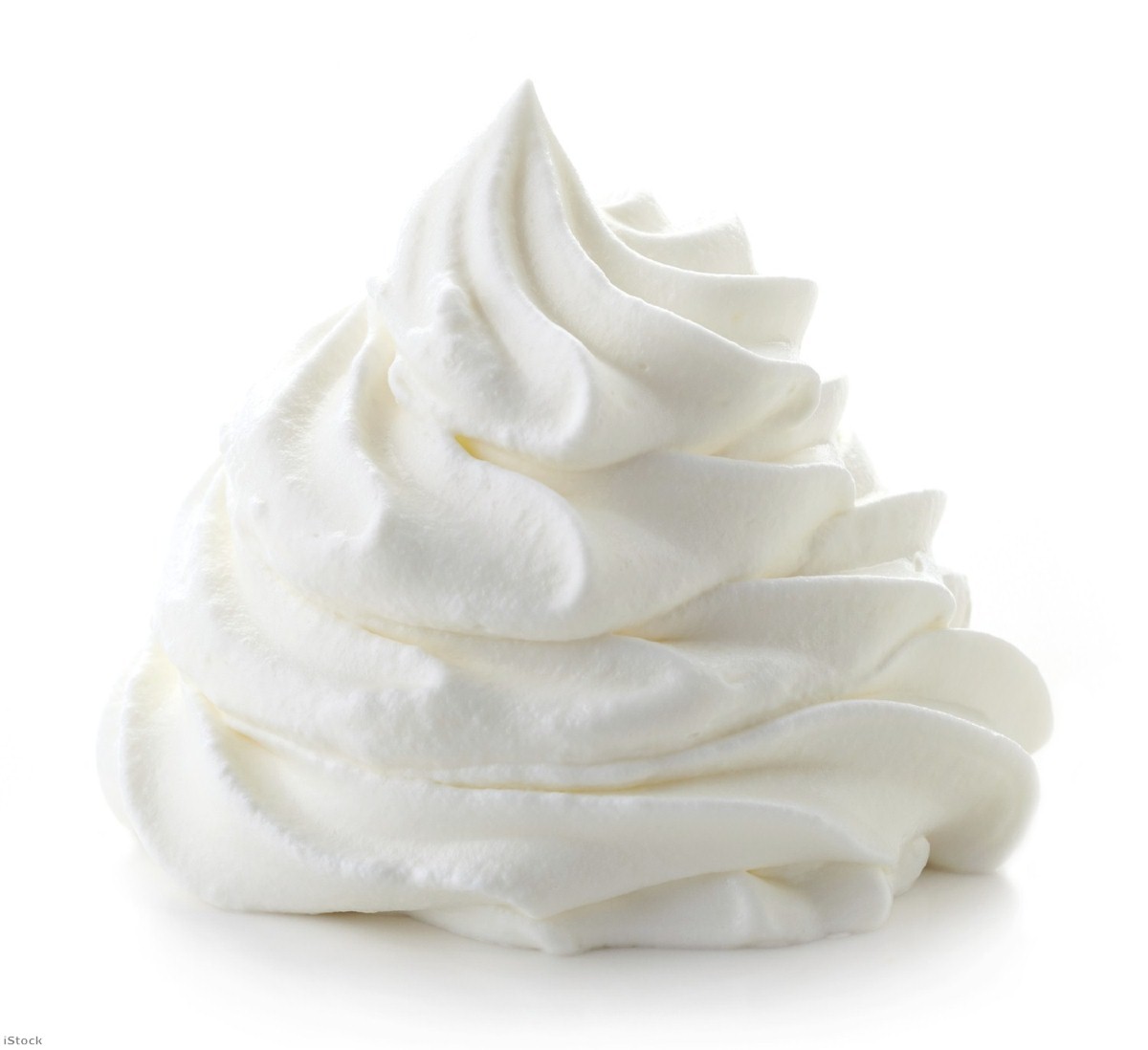 The quite insane world of the Psychoactive Substances Act is about to become real and it looks like it'll be exactly the Dangerous Dogs Act disaster we expected it to be.

The Home Office's guidance to retailers puts us firmly in the world of the weed panics of the 1960s. There's a scene in Fear and Loathing in Las Vegas where a supposed expert, Dr Bumquist, tells police what a cannabis smoker would look like, in bizarre, completely out-of-touch terms. "Imagine what it's like inside the possessed mind of the addict," he implores them, before going off on a tangent about cockroaches. The Home Office guidance to shop owners on how to sell whipped cream spray propellant, the canisters of which can be used to inhale laughing gas, is in very similar territory.

One of the unintentionally hilarious case studies from its guidance goes as follows:

"A customer who looks over 25 attempts to buy several containers of whipped cream canisters containing nitrous oxide from a shop at 11pm. They are not buying anything else.

"The cashier asks the customer why they're buying whipped cream. The customer hesitates in replying and when they do they seem intoxicated, slurring their words.

"In this scenario the cashier should consider not selling the goods."

They compare this with "a male who looks in his 50s" buying anti-freeze and other products "related to car maintenance". It goes on: "It's during the day in the middle of the week and he seems sober." In this case – you guessed it – the cashier "would be justified in assessing this purchase as being unlikely to be for consumption for psychoactive effect".

"It may be difficult for conventional retailers to know if a substance is affected by the Act or not," the Home Office admits at one point. It's a concern their guidance does little to address.

These case studies are pathetically stereotypical and inane. The Home Office clearly envisions a youthful sub-class of drug fiends, unable to stay off the stuff even immediately ahead of purchasing it. Laughing gas has a mild effect which lasts for about a minute, so it's unlikely the user would be intoxicated on it literally while purchasing more. Perhaps the Home Office doesn't know this. Or perhaps they assume they are eating all sorts of drugs and are still high off them while going for a laughing gas chaser to finish off the evening. Or maybe they wrote this guidance in the same spirit in which they wrote the law: without due consideration for logic, legal validity or objective reality.

The drug fiend stereotypes go on and on. "Do they have physical symptoms of intoxication such as bad skin, weeping eyes, rash around the nose?" God help you if you've got spots or hay fever: the Home Office knows you're a wrong 'un.

Prosecutors will need to prove that the person supplying the psychoactive substance "knew or should have known" that the product they were supplying was psychoactive. There are some vaguely respectable ways to demonstrate this, such as putting warning signs in the shop or limiting the quantity of certain substances which can be bought. But much of it is vague, subjective and naive. The Home Office seem obsessed with the time of day, as if people buying laughing gas would only ever do so at night. They also ask cashiers if the customer is "known for psychoactive consumption", clearly imagining some little village somewhere – Ambridge, perhaps – where everyone knows everyone else.

It's a view of drug takers as 'the other': the pale-faced youth who only comes out at night, desperate for his next fix and perhaps some other moral perversion before the sun rises. But drug takers are not the other, they are almost always us: people who have jobs and families. Some of them, yes, are even 50-years-old and buy products "related to car maintenance".

Then there is the small matter of online sales, which makes all of this redundant. After all, how can you assess someone's skin condition when they're using PayPal? The Home Office has a solution. Sellers should ask themselves some key questions, like "is the address for delivery credible" and are the buyers leaving feedback on the website saying how good it is at getting you high (I'm not making this up).

Throughout all this is a running theme of being suspicious of young people. Age is referenced constantly and shops are told to be wary of selling to "student university halls of residence". They are plainly right that laughing gas is more likely to be taken by young people, but this guidance is an invitation to discriminate against anyone under 25.

The Home Office works itself into even more desperate twists-and-turns when it tries to explain why alcohol and caffeine aren't psychoactive substances. "A large range of substances are exempt from the Act because they are already regulated by other laws," it tells retailers.

That's obviously false. Under the definition of psychoactivity the Home Office is using – "something which affects a person's mental functioning or emotional state by stimulating or depressing their nervous system" – these products are plainly psychoactive and their regulation does not go anywhere near the level of a ban.

Alcohol is, on any empirical basis, much more dangerous, both for yourself and others around you. The reason they are not included is because society says these drugs are OK, while these other ones are not. The theatrical reference to existing legislation is so disingenuous no-one could possibly believe it.

The law comes into force this week. The guidance makes it perfectly obvious that shops won't be able to seriously enforce it. And if they did, it would involve turning themselves into a ferociously out-of-touch 1960s policeman spying on their customers.

None of which is to even mention the more glaring problems with the Act, such as the fact it bans something it cannot define and which cannot be demonstrated in court. Or the manner in which it overturns British common law legal tradition.

The Dangerous Dogs Act is starting to seem like a generous comparison.