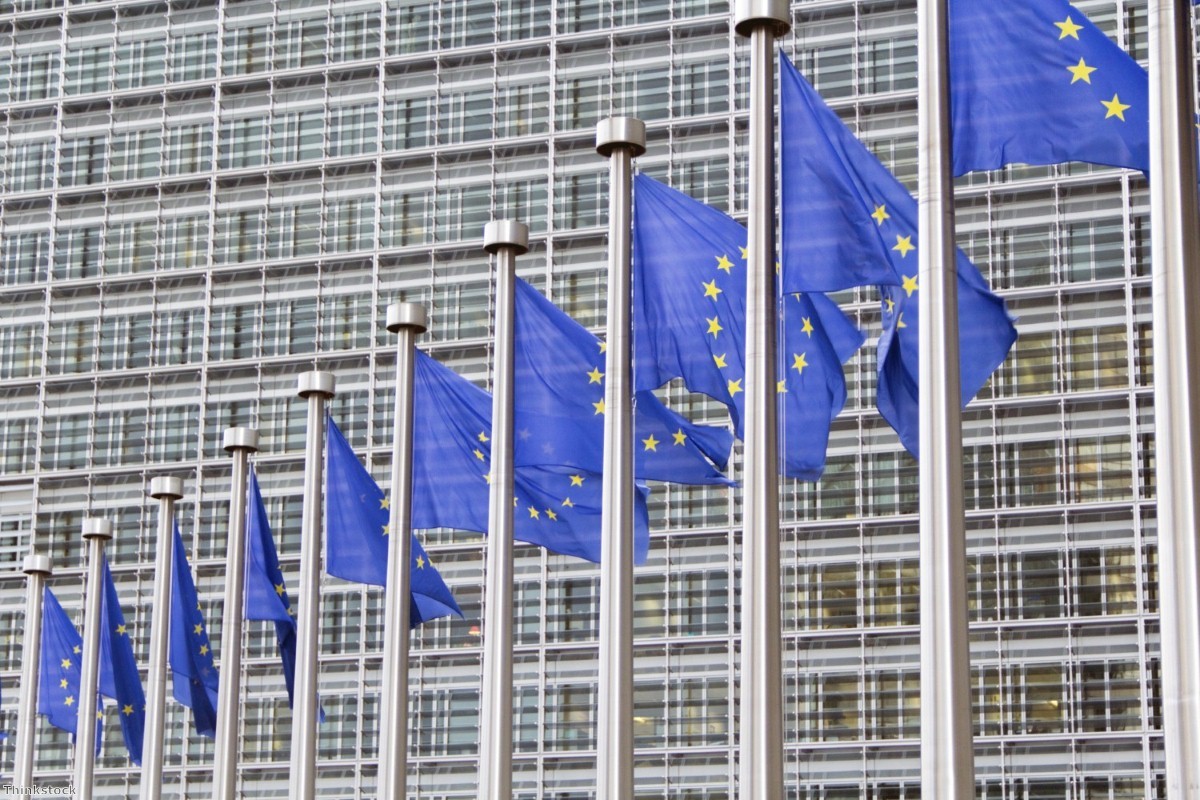 Factcheck: Has the EU ordered the UK to build homes for migrants?

The Daily Mail today splashed on a story claiming the EU has "ordered" the UK to build more homes "to cope with all the EU immigrants."

In a story headlined "Migrants spark housing crisis" the Mail claims that Brussels has instructed the UK to "build more houses – to cope with all the EU immigrants."

In an interview with the paper, pro-Brexit minister Chris Grayling suggests this will lead to the "nature and character" of the UK being changed as it is concreted over.

But have the EU really ordered the UK to build more homes and do they even have the power to do so?

Further investigation reveals that the story is based on one of 27 country-specific reports by the EU Commission into the economic and infrastructure policies of member states.

The first thing to note from the Commission's UK report is that there are no "orders" contained within it. Instead it is simply an examination of the economic outlook facing the UK, followed by a list of recommendations.

The second thing to note is that there is not a single mention of immigration or migrants contained within it. It does refer to population growth in London and the South East, but there is no mention of building new homes specifically to accommodate migrants, let alone an order to do so.

The third thing to note is that the Commission's main recommendation is that the UK should implement its existing housing and infrastructure policies, which it describes in the accompanying report as "ambitious" and "positive".

"The key is delivery," it states, adding that: "Should the objectives [on affordable housing] be met in full, the existing demand-supply imbalance would be substantially narrowed by 2020."

You can read the full list of recommendations and accompanying report here. However, this is the relevant section, which the Mail's story appears to be based upon:

"[The Commission] HEREBY RECOMMENDS that the United Kingdom take action in 2016 and 2017 to… address shortfalls in network infrastructure investment, including by delivering the priorities of the National Infrastructure Plan. Take further steps to boost housing supply, including by implementing the reforms of the national planning policy framework."

So essentially the EU Commission is recommending the UK continues to implement its existing policies on housing and infrastructure and takes "further steps" which are already under consideration.

This is hardly shocking stuff and it is certainly not an undemocratic "order" by the EU to do anything, let alone to concrete over half the country to build homes for migrants.