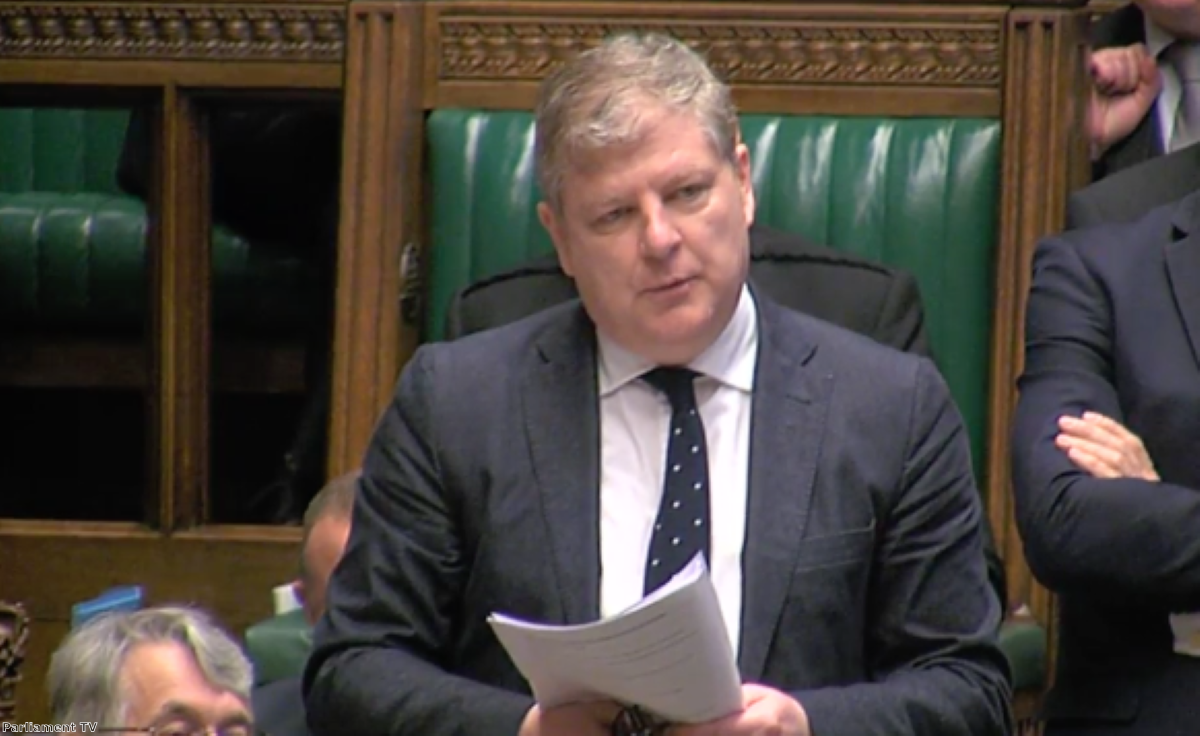 PMQs Factcheck: Does the DWP employ ten times as many fraud inspectors as HMRC?

The most effective question at prime minister's questions today came from the SNP's Angus Robertson.

He began with a startling statistic, which appeared to prove the government are much tougher on benefits cheats than they are on tax cheats.

"Surely we should care equally about people abusing the tax system and those abusing the benefit system? Why has this government had ten times more staff dealing often with the poorest in society abusing benefits than with the super-rich evading their taxes?"

An apparently stumped Cameron replied that he would look into Robertson's figures, which were immediately widely spread on social media. Robertson was also widely praised for what appeared to be a highly salient question.

Why does UK have 10x more staff dealing specifically with benefit fraud than the tax evasion of super-rich? PMQs https://t.co/2woMfZY0zL

.@AngusRobertson with the best qs so far. Claims ten times as many DWP staff look at false claimants as HMRC staff looking into tax dodging

But while the figures were startling, were they actually true? Well a quick Google search reveals that Robertson's 'ten times' figure has been a perennial meme on social media for a number of years now. Memes containing the statistic suggest the source is 'the DWP' and the 'HMRC', yet there is no reference beyond that.

Prompted by this confusion over the origin of the figure, Radio 4's excellent 'More or Less' programme decided to check its accuracy back in 2014.

They found that while the claim about DWP staff numbers was broadly accurate, the claim that HMRC only had 300 staff investigating tax cheats was "just wrong" and referred to just one internal unit focusing on wealthier tax evaders. In fact according to HMRC there are actually 30,000 members of staff investigating tax evasion, some 100 times greater than the figure claimed by Robertson today.

This number is disputed somewhat. One former tax inspector told the programme the real figure for "full time inspectors" was probably closer to the 8,000 mark. However, although much lower than HMRC's figure, it still suggests the total number of tax fraud inspectors is more than 26 times the level suggested by Robertson today. It's also signifcantly more than the number of inspectors targeting benefit fraudsters within the DWP.

Either way, it seems pretty clear that Roberton's statistic, as eye-catching and meme-worthy as it may be, is about as reliable as most other figures that tend to go viral on Twitter.