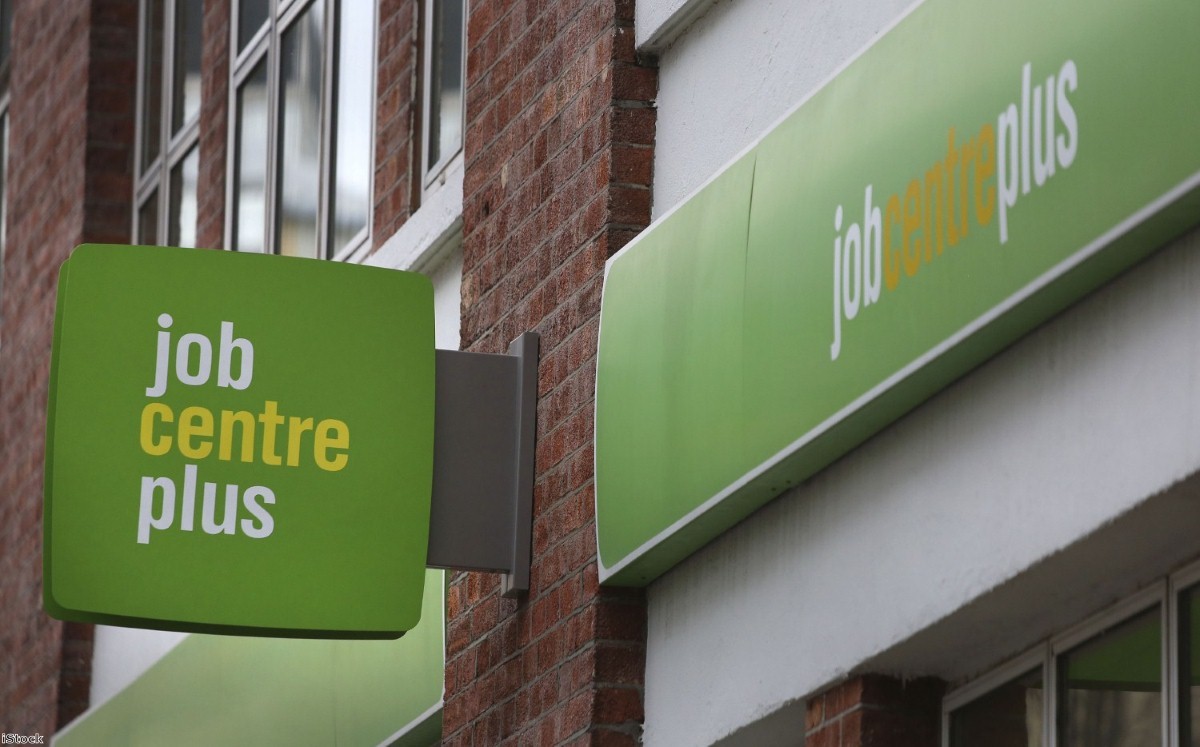 Trapped in Universal Credit: How a broken leg left a woman starved of cash

Karen Sheader, a Hartlepool film company director, has the bone condition osteopetrosis. It means her bones fracture and can take months to heal. In 2017, bones in her legs broke. She had to have surgery. She was forced to take sick leave from work and made a claim for Universal Credit. What followed was a tortuous three month wait for payment.

Every part of what happened was preventable. Any system which was set up to help, rather than penalise, the user would have a better way of dealing with situations like this. But Universal Credit is a bureaucratic nightmare which makes it almost impossible for users to deal with even minor errors.

Karen says the reason for the long delay was that Revenue and Customs (HMRC) and the Department for Work and Pensions (DWP) failed to process details of her statutory sick pay between themselves, or to fix problems as they arose.

Details of the system are impossible to confirm, because neither department responded to repeated requests for explanations about the way statutory sick pay and income is managed for Universal Credit claimants. As I understand it, It was HMRC's job to accurately inform the DWP how much statutory sick pay Karen received each month. It was the DWP's job to factor in that sick pay income, calculate and then pay her Universal Credit. Each department totally failed to deliver. They sent Karen back and forwards between them as her Universal Credit went unpaid.

"It got to 14 weeks and I was constantly on the phone to them," she says. "I kept being told, 'somebody will update your [Universal Credit] journal by 6pm tonight'. They didn't… and I was getting conflicting advice from people. It has such an effect on the way you feel. You're stuck in the house with two broken legs and nobody seems to give a fuck."

The delay to her payments went on so long that Karen worried about losing her home if she went into rent arrears.

"There were a lot of furious entries in my [Universal Credit] journal and a lot of tearful phone calls…I was ringing the DWP up in tears saying: 'I'm really scared I'm going to lose the house'."

The nightmare began almost as soon as Karen made her claim for Universal Credit, at the start of August 2017. She received her last payment from Shoot Your Mouth Off Films, the business she started as a filmmaking company for disabled people, at around the same time.

Unfortunately, Karen's last payslip from work had an end-of-month date on it. Karen immediately told the DWP that she had last received wages at the beginning of August, not the end. It was crucial that the DWP knew when she last received any money.

But they wouldn't adjust Karen's Universal Credit claim to take account of this – even though she sent them her bank statements to prove the date of her last wages. They told her that the only way to fix the payslip date problem was to raise a formal dispute about the date with the HMRC.

Karen found the system hopeless – and horrifically bureaucratic. Addressing even a simple problem like a date on a payslip meant wrestling with the HMRC's formal dispute procedures. But she did as instructed and lodged the dispute about the payslip date with the HMRC.

Then the HRMC made a blunder that Karen literally could not afford to deal with. They accidentally added her statutory sick pay totals for two months together and treated the total as one payment. The DWP looked at the added-together total and decided that it meant Karen had received a large sum of income. They acted accordingly – and didn't pay Karen her Universal Credit.

"I didn’t get anything in October either," she says. "This was a total mix-up on their part."

Desperate now, Karen was forced to lodge another dispute with the HMRC, this time to fix the mistake it made when it added the two statutory sick pay totals together. In the end, she wrote to her MP, Mike Hill. She finally received her first Universal Credit payment in November. She had made her initial claim in August. She's been left without Universal Credit for nearly four months.

Meanwhile, like so many sick or disabled people who must claim benefits, Karen had to put up with patronising statements from her work coach at jobcentre meetings. One adviser told her to make sure that she attended all hospital appointments for her leg injuries, because to claim Universal Credit, "you need to prove you are doing everything you need to get better".

As Karen says – she was desperate to get back to work and health as soon as possible. She didn't need pointers about attending hospital appointments from the jobcentre.

There are countless other stories of people going without due to the bureaucratic blunders and opaque decision-making structure of Universal Credit. This is just one of them.

"We are committed to making it as easy and straightforward as possible to provide the information needed to ensure the right support is paid. If that goes wrong we apologise and learn from what happened."