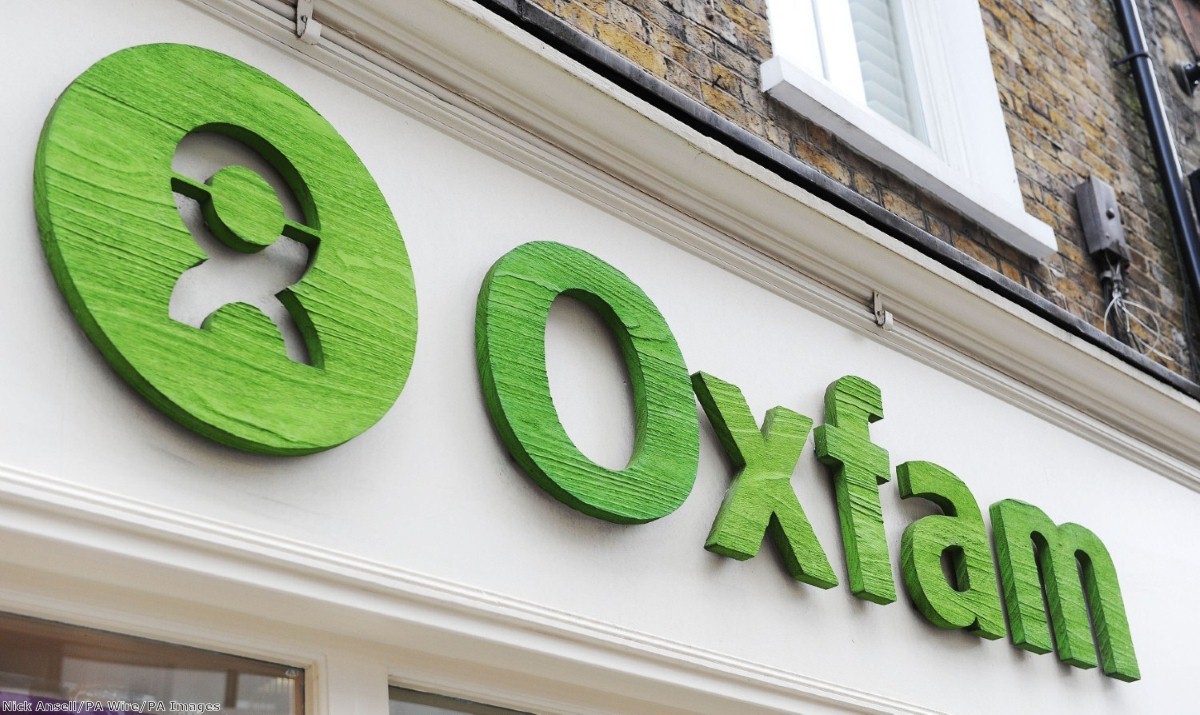 There's a danger to experiencing a news crisis during parliamentary recess. Paradoxically, scandals can be more damaging during these breaks, when the main bulk of the news agenda is not present. There is little else going on to distract readers, journalists or social media. The news vacuum leaves plenty of people with plenty of time and energy to focus on you.

That's one of the dangers Oxfam faced this week, as a scandal broke over its staffs' use of sex workers. Whatever the organisation did, it could not seem to get out in front of the story. It started to haemorrhage donors. Celebrities like Minnie Driver disassociated themselves. Several corporate partners started to go the same way.

Each day has brought fresh revelations, but also hinted at a broader sectoral problem. Questions were asked about whether other charities had learned of intolerable behaviour from their staff and hushed it up. Why had the Charity Commission not asked for further information when it was first alerted to allegations of misconduct in Haiti in 2011?

As the story rumbled on through the week, Andrew MacLeod, a former UN worker who has been highly critical of his former employer, estimated that UN staff had raped 60,000 people. When asked about it, he struggled to make the number look credible, admitting that he'd taken the 311 cases of sexual abuse by UN workers in 2016, doubled it, and then multiplied it by ten, because only about ten per cent of rape cases are reported. But regardless of its veracity, the figure was very widely reported.

Analysts started to outline a form a reasoning that is uniquely dangerous for the charity world – that, like the priesthood, aid work is a particularly tempting area for paedophiles, who could be dropped off in areas with tenuous state control, where children have often been isolated from their community or family. There's no data to back this up, but it sounds sufficiently intuitive to get traction.

You could feel the story bursting at the seams of its Oxfam straightjacket and trying to become one which was sector-wide, a broader indictment of charities having generally lost their way. That's partly because there is a small army of journalists out there intent on taking on the charity sector. The Express and Mail have been obsessed for years. But that does not make it a right-wing initiative alone. Many others on the progressive left are uncomfortable with the way the sector operates.

And there have been plenty of reasons to do so. Many charitable organisations, like Oxfam, grew so big they essentially became akin to corporate giants. They started obsessing over their reputation, which can be a prologue to hushing up that which might damage it. They began paying out eyebrow-raising sums for chief execs. Mostly they could justify these sums by stressing that they wanted the best people for important missions, but that would have made little sense to many of their donors, on low incomes, who had given some of their hard-earned income on a charitable instinct, only to find that the money was funding a salary they would never come close to achieving themselves.

The government guarantee of 0.7% of GDP on aid spending, which functions as a litmus test of the Conservatives' moral responsibility in an age of austerity, also creates perverse incentives. It reverses the process by which a government department has to justify its spending on a project. The incentive now is to find things to spend the money on. Once that happens, it won't be long before some dubious projects get funding. And not long after that before the small army of journalists tasked with undermining the charity sector get hold of the story.

Despite all this, there is little firm evidence that the charity sector is a pit of corruption and financial self-interest, operating amid a culture of sexual abuse. And it is certainly the case that most opponents of aid spending in the press are motivated more by a visceral dislike of UK money going abroad than they are legitimate concerns about how it is spent. The problems are being stoked beyond the availability of the data to create an impression of something which we cannot yet reasonably conclude.

But the charity sector should look closely at what is happening here. This could be to them what the expenses scandal was to parliament, or phone-hacking to the press, or the financial crisis to the banks: a totemic moment in which public trust is undermined. The consequences of that are very severe. It could create a situation where the next tsunami or earthquake is not met with the type of outpouring of generosity which we're used to.

The public anger towards the political class is not restricted to MPs. It encompasses a much larger, nebulous group, from think tanks, to journalists, to lobbyists, to bankers. Charities are increasingly seen as part of that, not least because they have often adopted many of the same techniques and mannerisms. They live in the same bubble and use the same language. If it isn't this scandal that blows apart public trust in the sector, it'll be the next one.