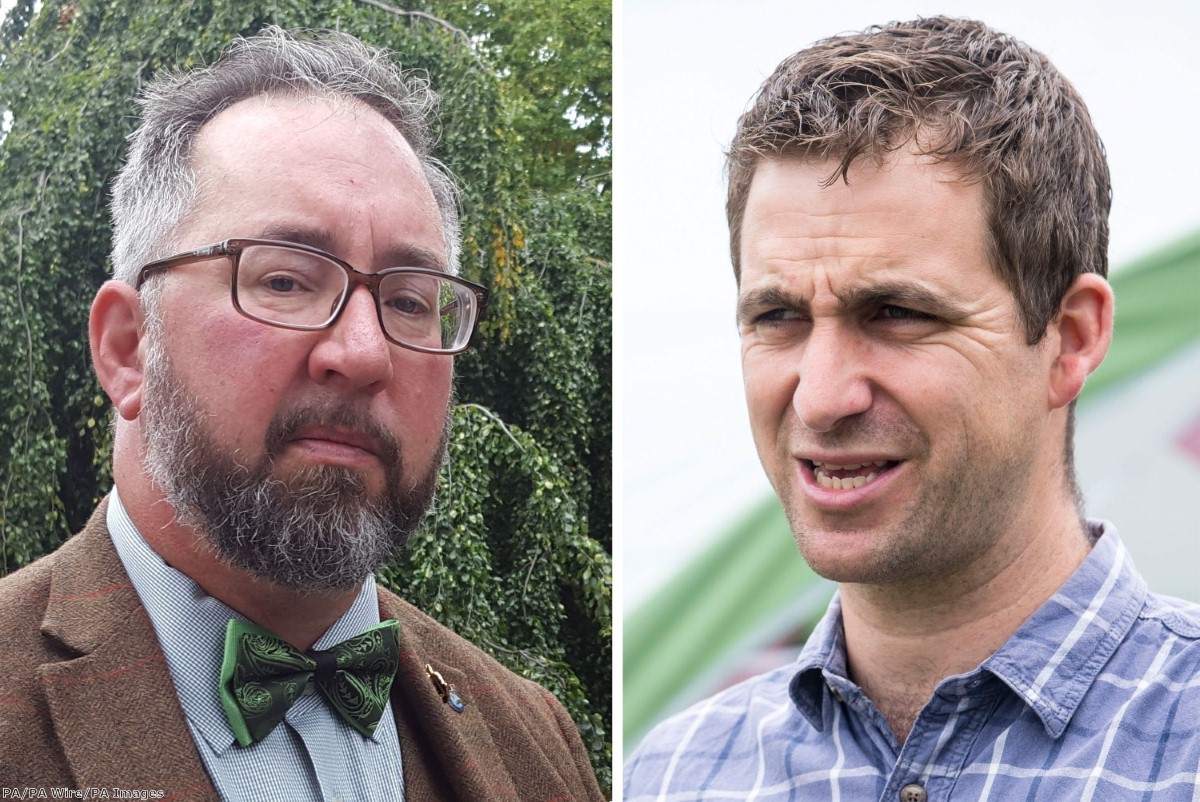 War on Terror: Brendan Cox speaks up for victims

I have worked on counter-terrorism for almost fourteen years. Before that, I grew up and lived under counter-terrorism policies in Northern Ireland. Typically speaking, there's a vast gulf between these two worlds. The detached statistical world of counter-terrorism and the angry grandstanding world of politics have little in common with the human experiences of those who've actually been affected by political violence.

Lawmakers around the world have voted for countless pieces of legislation against terror, but they barely ever consult victims or ask for their support. What we do in the name of victims is what is politically convenient at a time when civil society is fragile, wounded, and in clear need of protection and action. Whether it serves any further purpose is open to question.

The United States enacted a state of emergency following September 11th that is still in place to this day to "avenge" the lives lost that day. France has put an end to its own just days before it reached its second anniversary.

In the months following the attacks in November 2015, families and friends of the 130 victims in Paris came together to form 13onze15. The association joins together those affected by the violence in order to find support and navigate the immense and opaque bureaucracy needed to access health care, government welfare and the budding investigation. They monitor the progress of the trials, but also keep a watchful eye on the actions of the government.

It's been an impressive and much-needed initiative. And you can hear echoes of it in the new project by Brendan Cox: Survivors Against Terror.

The composition of its board is impressive, involving survivors of IRA violence (Jo Berry), far-right extremism (Cox himself), violence overseas in Tunisia or Brussels (Gina van Dort), and those closer to what is the most immediate threat – Isis (Travis Frain, who was hit by a car on Westminster Bridge, and Mike Haines, who is David Haines' brother). This shows the scope of the violence and the way its impact spans different generations in distant locations.

We generally presume that in the wake of an attack, victims want as much retaliation as the political class does. Organisations like Survivors Against Terror prove otherwise. In fact, they are as concerned about tabloid intrusion and government transparency as they are revenge.

13onze15 held consultations, supported research and led a public fight for the end of the state of emergency. But beneath those large-scale political fights were the individual ones: access to mental health counselling, comprehensive health care, social rehabilitation and professional reinsertion. Most countries are rightly concerned with terror prevention, but very few bother to develop a system of protection for victims of terrorism in parallel with it.

A tweet sent on January 30th says that the mere announcement of the launch led to hundreds of people reaching out. Victims want to be heard, not used for political ends. It's time to involve those who have, through a sick twist of fate, been at the forefront of political violence.

Sarah Kay is an international human rights lawyer specialised in counter-terrorism and armed conflict. You can follow her on Twitter here.