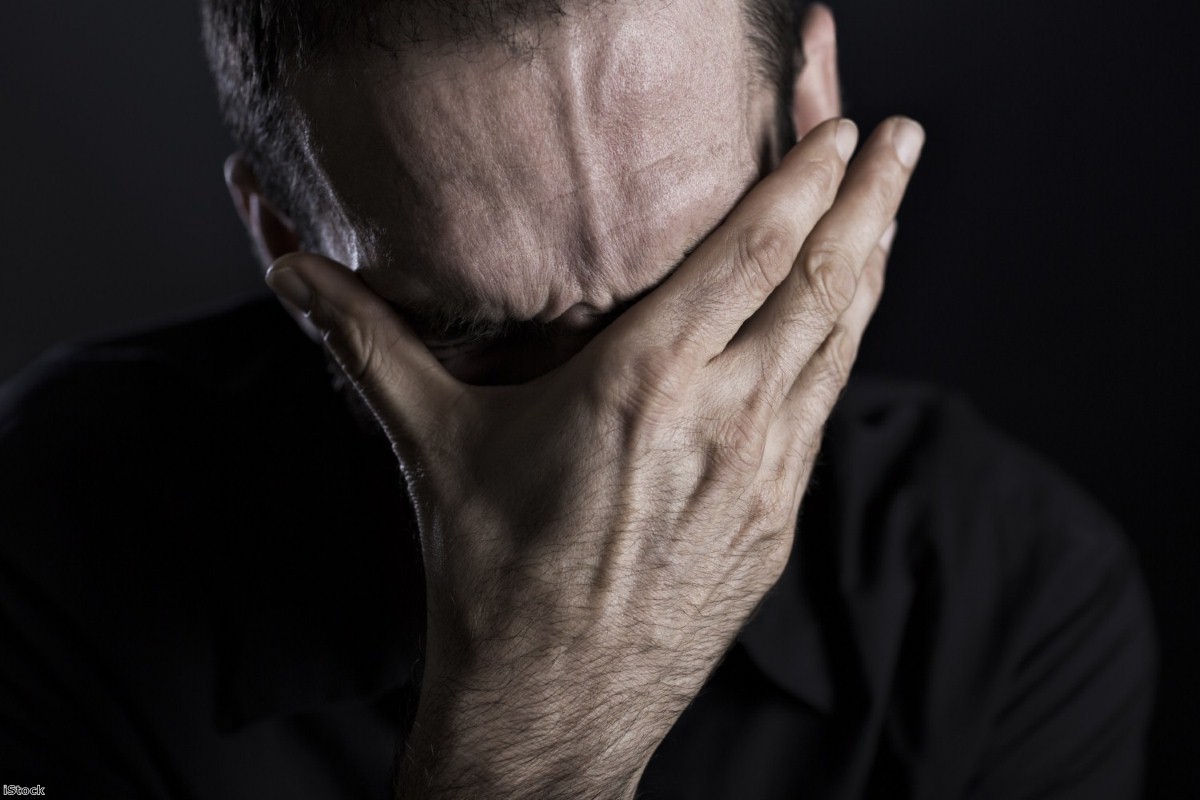 I’m broken Britain: I had no idea how bad it would get

As we entered 2018 I was faced with a choice. I could either have no money and some degree of freedom, or, a tiny amount of money and still be under the cosh from the DWP. In my previous articles for Politics.co.uk I have documented my trials navigating the ever increasing stranglehold that is the disability welfare system. I believed things couldn't get any worse but I was wrong, the saga continues.

Subsequent to my last instalment, I no longer receive any benefits at all. I'm fully cut off. My Personal Independence Payment (PIP) tribunal is still pending with a rather indefinite feel to it, and the small amount of help that I was receiving in Employment Support Allowance (ESA) is no more. As you may imagine, it was a dark Christmas.

The ESA system requires a disabled person to jump through many hoops with no allowances made to personal circumstances and impediments. This system became untenable for my health, with requests being made of me which I was simply unable to carry out. And so, I decided to end my claim.

In recent weeks we have seen Theresa May blithely bat away any criticism of the work capability assessments that have plagued so many of us that suffer with a range of disabilities. At this week's PMQs Deidre Brock MP asked the prime minister to publish details of the number of suicides of disabled benefit claimants. She replied with a rather stock response about 'working being the route out of poverty'.

To some questions like that asked by Brock may sound over-dramatic and easy to dismiss, but with UN condemnation and an overwhelming amount of personal testimony, the impact that welfare reforms are having on vulnerable people is becoming harder to ignore.

It takes a great deal for me to admit that I myself am vulnerable, and in my 'normal' life, away from my current buffer of anonymity, I would repudiate such a claim. But there's no denying that to obtain a sense of normality in a working life I do require a bit of help… and this help is now wilfully denied.

Under the work capability assessments, disabled people are subject to a series of 'tests' which are supposed to grade claimants on their ability to work. What this essentially boils down to is putting an arbitrary numerical mark on a disabled person's health and life. Research by the DWP has shown that 2,650 claimants died after being found 'fit for work' between December 2011 and February 2014.

Like 200,000 others, I received a score of zero across the board, with supporting commentary from my assessors that I am fit, normal, and requiring no help and able to compete in the current jobs market. As someone that is largely housebound, I, of course, contest this.

So, as I finish typing this latest instalment, with no conclusion to my own tale, just as the hundreds of thousands like me, I am now officially without a penny to my name and left bewildered as to where to go next in obtaining any degree of independence. Until we overhaul our most basic perceptions around disability, the welfare system, and nuanced working environments we urgently need if we're serious about having an inclusive jobs market, I will remain on the breadline, reliant on the goodwill of those around me to keep me housed and fed.

I feared a Conservative government in 2010 but I really had no idea how bad it would get.

The writer of this article wished to remain anonymous.