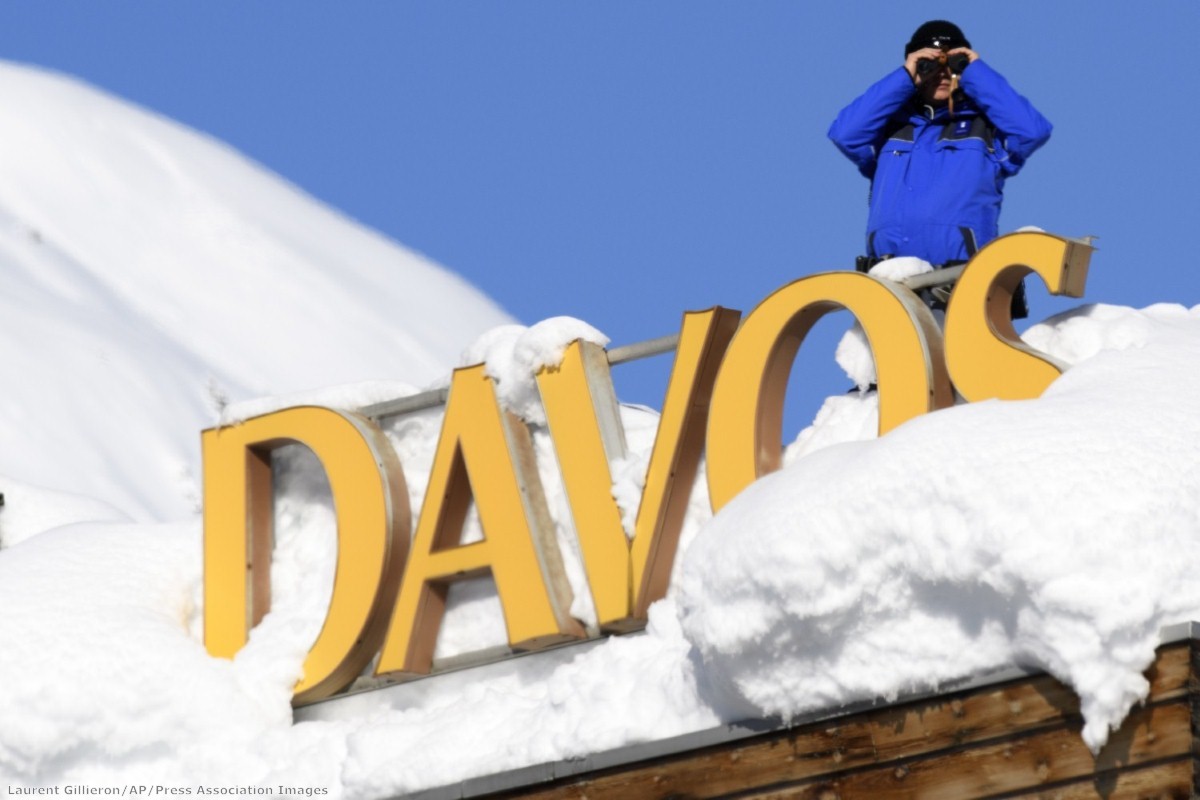 Oxfam’s Davos inequality report: Why we do this

Since 2014 Oxfam has put out reports charting the growth of inequality and the increasing concentration of wealth at the top. This year is no different with news of a boom in billionaire fortunes, and data showing that 82% of wealth created in the last year went to the richest 1% of the global population.

This isn't because we're "obsessed with billionaires" or "anti-enterprise" as some of our wilder critics claim. What we're obsessed about is getting water to the 8.4 million people in Yemen on the brink of famine and how to protect the Rohingya refugees currently in Bangladesh who have fled horrific violence in Myanmar. For 75 years and in over 90 countries around the world we have spent our time thinking about how to help women and men develop enterprises to work their way out of poverty, and how to help them hold their governments to account to ensure they have a fair chance.

We are obsessed with ending poverty, now and for good. And this obsession leads us to notice that the policies that allow for a vast concentration of wealth at the top often also create barriers that prevent people overcoming poverty at the bottom.  I'm talking about policies that allow for tax dodging and tax havens: great for those with wealth to protect, not good for people reliant on taxes to pay for their schools and medicines. I'm talking about companies that have vast pay differentials in their supply chains. Great for CEOs who earn in four days what a garment worker in Bangladesh earns in her lifetime, but a really raw deal for those for whom a small increase in income would make a massive difference.

And so once a year – when the wealth, power and fame of the World Economic Forum meeting at Davos is all over the news – we choose to point out that the world needs to address inequality if we are going to end poverty.

We're not alone in this view; the World Bank say that 200 million people will remain in extreme poverty by 2030 (the deadline the world's governments have set to eliminate it) unless we address inequality. But we also take issue with the idea that someone earning just over $1.90 a day (and so out of extreme poverty) is getting a fair share of the growth that the global economy is producing. Their lives look a long way from being blessed by an economic miracle. And finally we also agree with those who have studied inequality and found that it undermines societal cohesion, puts pressure on democracy as the rich and powerful gain so much say, and ultimately undermines growth because of the sheer inefficiency of putting so much wealth in the hands of people who literally can't spend it all.

So that's why we do it.  And what do we hope to achieve? Ultimately, we want to turn the concern about inequality that we see shared around the world – from leaders like Theresa May here in the UK as well as the Chinese President Xi Jinping, the Pope, Christine Lagarde of the IMF and others – into action.

To be clear, we completely agree that private enterprise and economic growth have been essential for poverty reduction in the past half-century. So the sort of action we're talking about isn't some state takeover of the economy. But something has become broken. The virtuous cycle that meant that growth was shared and then replenished through taxes, decent jobs, decent wages and fairly-regulated markets is coming undone. Tax dodging is rife. Pay differentials are rising. The gig economy, outsourcing and long unaccountable supply chains are eroding decent jobs and too much wealth is based on monopolies and what the Economist calls "crony capitalism". This is without even addressing the damage we're doing to our environment.

To the critics, I therefore say: work with us. Let's work to stop tax dodging which just undermines trust and breeds corruption. Let's work out how private enterprise can be structured and incentivised to share value. Let's protect and create decent well paid jobs.

Common sense solutions to tackle inequality that has become extreme. Then we have a hope of ending poverty for good.

Katy Chakrabortty is head of advocacy at Oxfam GB