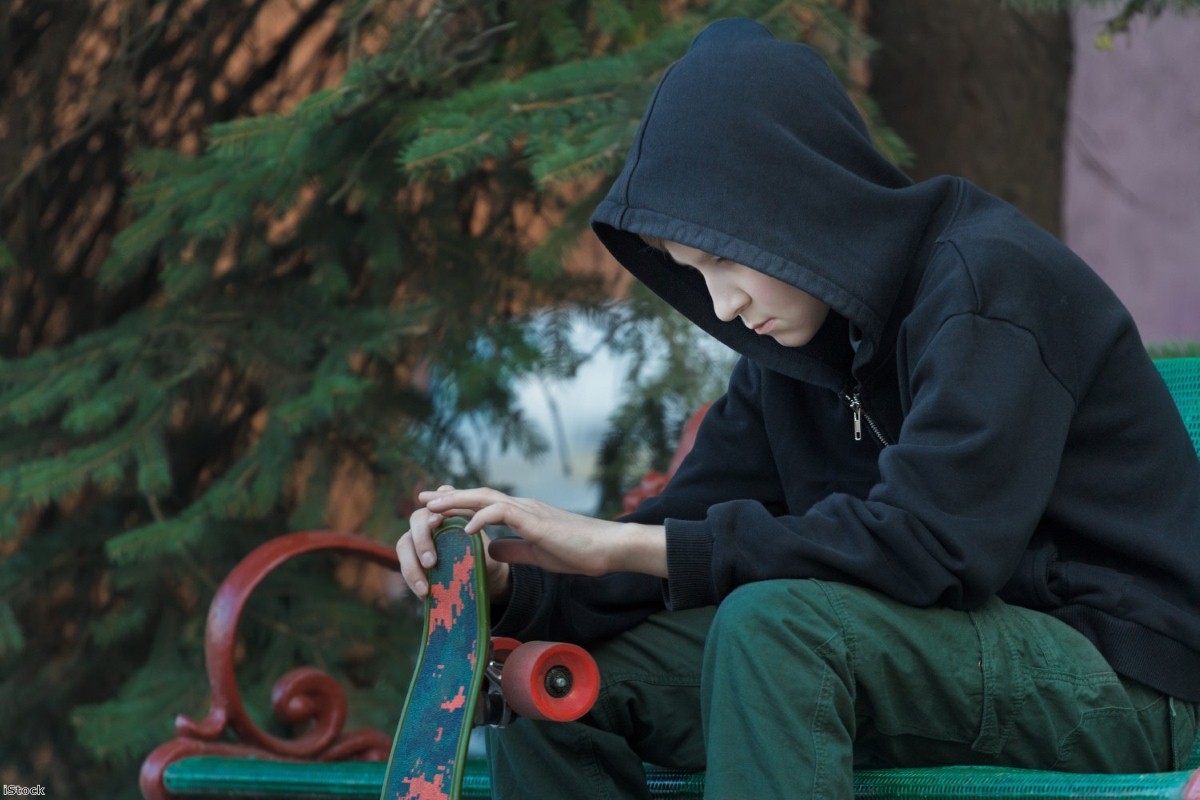 Last week, Labour's shadow education secretary Angela Rayner ventured into the territory of the educational underachievement of white, working class boys. I don't think it would be accurate to say she poked a stick into a hornet's nest. It's more like she clumsily trod on it in her bare feet.

The context was an interview with Fraser Nelson of the Spectator, and her stumble was mostly over this awkwardly-phrased answer:

"I think it’s because as we’ve tried to deal with some of the issues around race and women's agendas, around tackling some of the discrimination that’s there, it has actually had a negative impact on the food chain [for] white working boys. They have not been able to adapt."

It is difficult to untangle what she meant by this, but the right-wing press interpreted it as Rayner having said white working class boys were falling behind "because of a focus on ethnic minorities and women."

An angry reaction followed quickly, and not unreasonably. Educational attainment is not a zero-sum game, quite the opposite. It would be more accurate to say white working class boys are underachieving in spite of the recent rapid progress of their female and BME peers than because of it. Rayner's phrasing was poisonously divisive and unhelpful. (To be fair, she quickly issued a clarification or, perhaps more accurately, a backtrack.)

The statistical record of academic achievement is an intricate knot and blunt soundbites rarely do justice to their complexity. In very simplistic terms, white British children perform slightly better, on average, than BME children. Girls perform significantly better, on average, than boys. Children who are entitled to free school meals [FSM] perform drastically worse than children who are not. However, those patterns are not consistent. Dig deeper into the figures and it is true that white boys on free school meals perform markedly worse than children of every other category, including FSM children from every other ethnicity.

The other most notable fact is that among every ethnic group, boys perform markedly worse than girls and among the most deprived children, that effect is greatest. Across the board, a girl from a FSM background is now 52% more likely to go to university than her male equivalent.

Most worryingly of all, while there has been a welcome narrowing of the 'equity gap' in ethnicity over the past two decades, and even the FSM gap has shrunk slightly, the gender gap has been going the other way. The difference between attainment of girls and boys is now markedly greater than that between white and BME students.

This trend was best illustrated by the Higher Education Policy Institute in 2016, who calculated that if current trends continue, a boy born that year will be 75% less likely to attend university than a girl by the time he is 18.

This picture is catastrophic. Every boy underachieving in education, who fails an exam or fails to progress to higher education, is a tragedy. It is a tragedy for him personally, and for his family both now and in the future.  It is also a social calamity – a boy who underachieves in education is significantly more likely to wind up in prison, homeless or otherwise socially excluded.

On a wider scale, it is also a catastrophe for the country, socially and economically. In a world where a highly educated and skilled workforce is essential to economic success, we are allowing half our population to fall behind.

"They have not been able to adapt. Culturally, we are not telling them that they need to learn and they need to aspire… The culture towards [sic] migrant families towards education is considerably different to the culture of British families, that's something I've noticed.  I'm from a white working class background, our culture – and I think that's why white working class boys aren't doing so well at the moment.”

It pains me to say it as an admirer of Angela Rayner but this is utterly inadequate. It is nothing more than an abrogation of responsibility.

When politicians say culture needs to change, what they mean is that change is necessary but they are not actually going to do anything to bring it about. In truth, cultural change is not in the gift of politicians. Policy change is.

The underachievement of boys – and the poorest boys in particular – has been recognised and talked about since the late 1980s. Politicians from all sides have furrowed their brows, declared it to be a terrible problem and then done literally nothing about it. A freedom of information request to the Department of Education in 2015 asked what policies or initiatives the department had undertaken to specifically address the academic underachievement of boys. The short answer was this:

"The Department of Education does not fund any initiatives that specifically focus on the underachievement of boys."

What is worse, not one mainstream party in the UK has adopted a single policy to address the issue. There has never been a single proposal in any party manifesto.

Angela Rayner is in a unique position as shadow education secretary to change this. Rather than wring her hands about culture, she could commit to introducing a national gender-specific programme aimed at encouraging primary school-aged boys to read. She could promise to fund educational mentoring programmes for boys across the country. She could commit to recruiting and retaining more men into teaching at all levels. Swathes of other recommendations have been made by academics, professionals, activists, parents and teachers over the years.

The issue is undeniably difficult and complicated, and there is no consensus that any of the above – even all of the above – would solve the problems, but it is painfully obvious that doing nothing is leading us to disaster. If Rayner is entirely stumped as to what the best solutions would be, she could commit to a Royal Commission to identify policy solutions.

This is a national scandal that has already gone on far too long. Something has to change, and that change must start with the politicians.