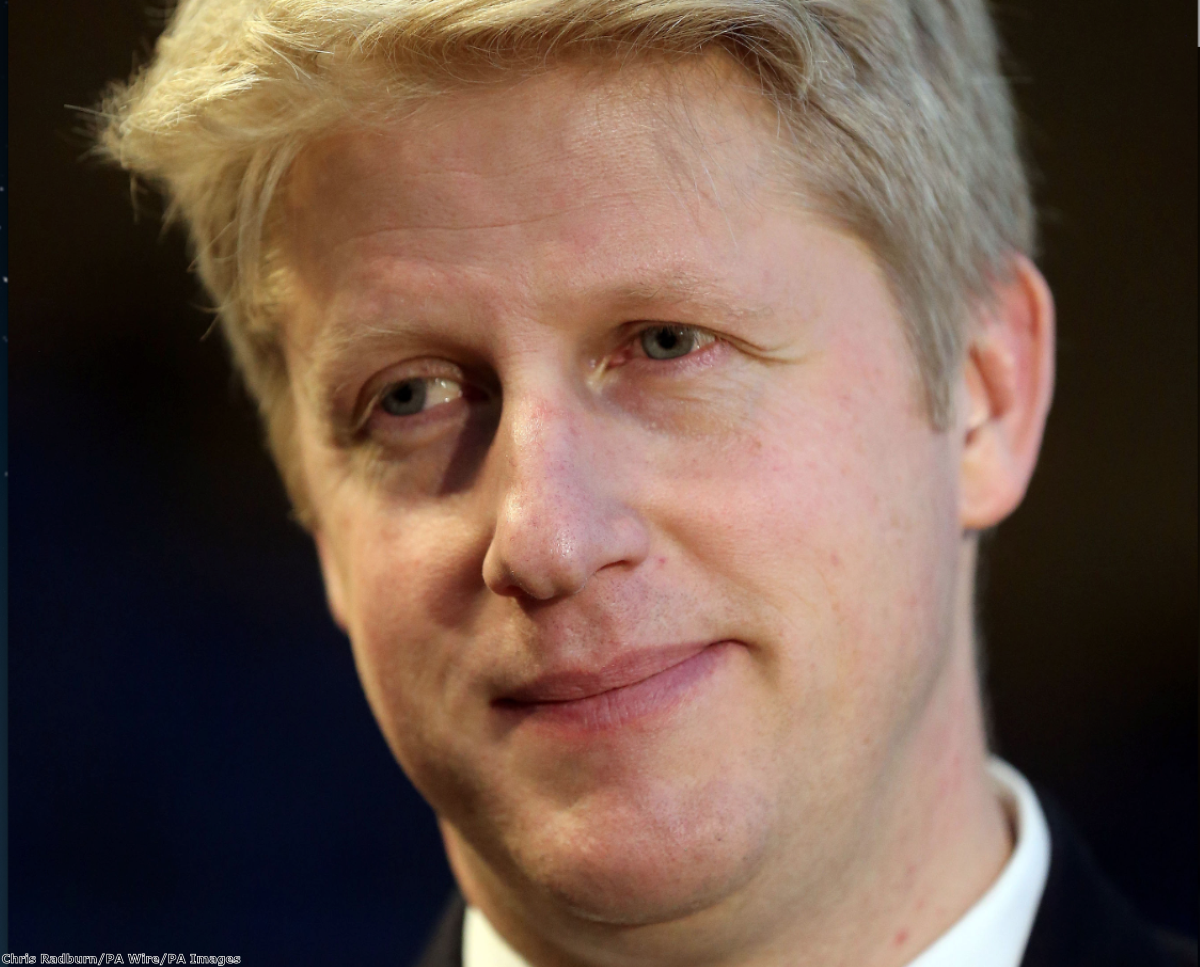 Week in Review: Another year, another culture war

It was a quiet start to the Westminster year, with just some catastrophic NHS failure to see us through. Because the NHS crisis is now pretty much permanent – and set, of course, to get considerably worse – that left a news vacuum, to be filled by two distant but related stories. One was the insane psychodrama described in Michael Wolff's book on Donald Trump, while the second, a few steps down the political pecking order, was Toby Young's installment on the board of new university regulator the Office for Students (OfS).

The connection, of course, is the culture war, that weird new political format in which economics and politics are conducted through symbolic tribalism. Trump is the great raging gorilla embodying the new way of doing things. Toby Young has rather more of a bit-part status in the culture, but that alone was enough to secure him the job at the OfS. As Steve Peers wrote on this website, there is really no other credible reason for why he would have been offered it.

Young is one of the leading figures in the right-wing backlash against safe spaces in universities, which is a prominent battlefield in the culture war. Not long before the announcement, Johnson announced that the OfS would be able to fine or even suspend institutions which no-platformed speakers.

The problem is not entirely concocted. Many student unions do no-platform perfectly reasonable speakers, usually due to internecine left-wing battles over identity. It's also part of a broader problem, in that politically-minded young people often seem instinctively uninterested in JS Mill-type arguments for free speech, and consider censorship questions as more about protecting certain groups from emotional pain than protecting individuals from those who would stop them participating in debate.

But the opponents of safe space culture are at least as dreadful as its advocates and usually considerably more so. In recent years, right-wing pundits and newspapers have turned the issue into a crusade. They're typically motivated by a hatred of left-wing identity politics and a general envy of the young.

Government should have absolutely no role in this debate. Johnson's decision to award a regulator power over who student unions are and are not allowed to invite is diabolically stupid. Having the state force a student union to invite someone is as much an infringement on free speech as allowing it to do the opposite. It is also probably functionally impossible.

With Prevent on the one hand forcing universities to not invite certain speakers, and OfS on the other forcing them to do so, there is now a genuine threat to the intellectual independence of universities. And it does not come from students. It comes from government.

Johnson then proceeded to parachute Young into this horrible muddle. Even putting aside the silliness of the system he was establishing, it was a poor choice. There are a great many intelligent, thoughtful critics of the safe space culture. Young is not one of them. As his old tweets show, his judgement is very poor. He is one of those doesn't-really-mean-it, pissed-at-the-debating-club, underinformed-and-overconfident controversialist bores.

But then he wasn't installed to bring intellectual weight to the regulator on free speech issues. He was installed, as all figures are installed in the culture war, to symbolise something. In this case, he symbolised the fact that the chuntering haters of 'snowflakes' were now being given statutory power to kick the hell out of some right-on students. He is a baldy totem.

It is dispiriting to have to spend so much time debating something which has no inherent intellectual or policy value, but that is the name of the game nowadays. The fact we have started 2018 with this tedious debate suggests it will be just as empty and frustrating as the year which preceded it.