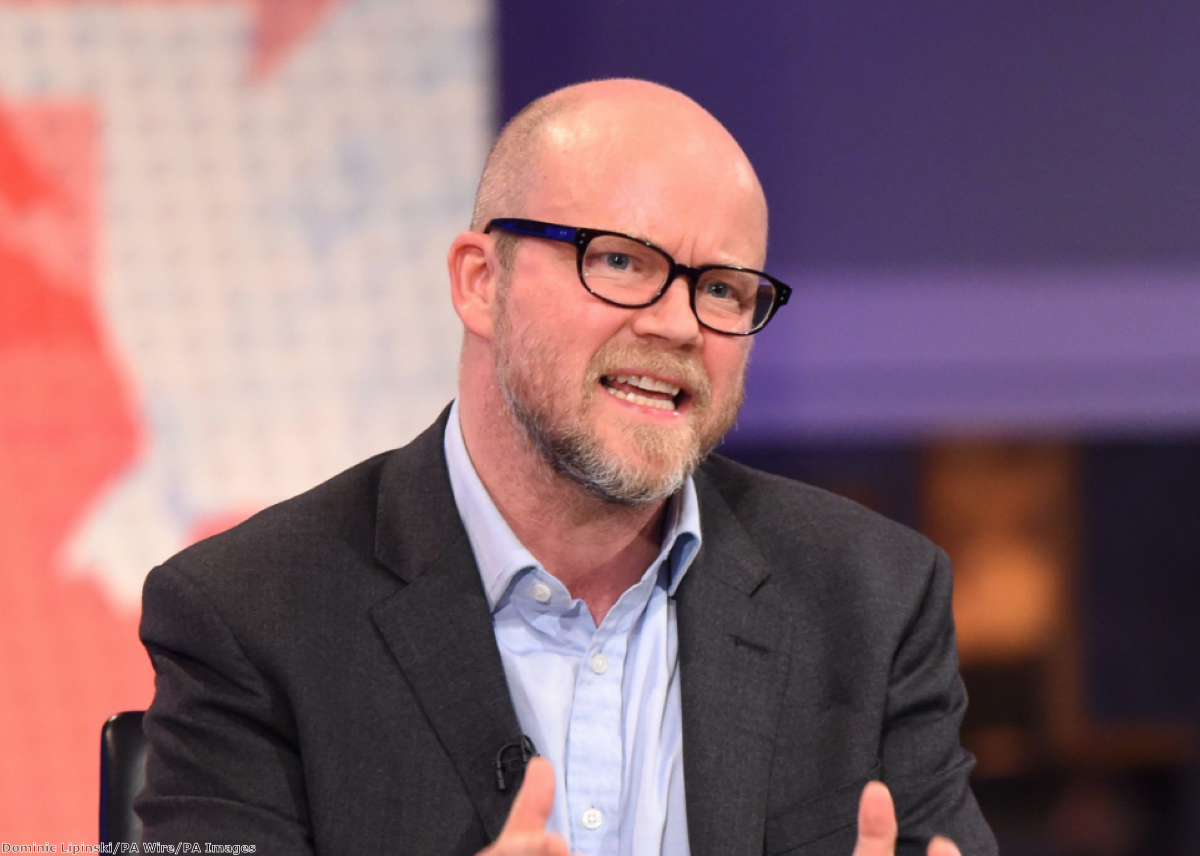 If Toby Young’s tweets don’t rule him out of regulator role, what would?

Is Toby Young the right person to sit on the new university regulator – the Office for Students (OfS)? The answer is no, on the basis that he brings no obvious skill or experience to the organisation and may be unable to effectively conduct himself in the role.

The background to the controversy is a change in the law governing universities. As last year's election was called, the final stages of the Higher Education and Research Act were rushed through parliament. This law moves the university sector towards greater marketisation, and the regulatory framework was amended to match. So the previous funding body (HEFCE) and student access body (OFFA) were merged into the OfS, with the research funding role of HEFCE spun off. This move towards marketisation is controversial in itself, but my focus here is only on whether Young should have been appointed as a regulator.

In practice, Young's appointment may not matter very much, given that he is only one of 15 members of the OfS. As any academic could tell you, every staff meeting includes one cantankerous colleague whom no-one pays any attention to. Meetings at my own University of Essex are, of course, an honourable exception.

Nevertheless, his appointment attracted controversy. First of all, he has no significant experience in higher education. That should not bar him from the post, as the intention is to have some non-specialists in the OfS and thereby avoid 'regulatory capture' by the sector which it's meant to regulate. Indeed, as noted above, the OfS has some non-specialists already.

Young does have experience in setting up schools, but schools are regulated quite differently from universities. Still, it's sensible that a universities' regulator should have input from the secondary school sector, given that this is where university students are recruited from. However, Young has nothing special to add here: there are many headteachers and administrators up and down the country with vastly more experience of secondary education governance than he has.

Secondly, Young has attracted attention for a number of his public comments. It's not outrageous to appoint a Conservative to the OfS (the chair has a Labour party background). The point is whether his comments are really appropriate for a regulator in the field of education.

The guidelines for holding public office refer to duties of accountability and honesty. In that light, it's troubling that Young has made misleading statements about social welfare law, and the position of UK citizens moving to the EU after Brexit, without correcting them.

Moreover, these guidelines also require public office holders to take decisions on 'merit' and 'without discrimination'. But Young has made dismissive comments in an article about disabled students, which he later explained in a convoluted footnote. But why make such comments in the first place? And if, as he says, he only meant to refer to the curriculum, why mention wheelchair ramps?

Furthermore, many of Young's comments suggest a broader disdain for equal treatment – most notably a string of comments about women's breasts and LGBT people. When I first got a university job, I was asked at the interview whether I was committed to treat students equally. Of course I am – every student has to be judged on his or her individual academic merit. If I frequently tweeted adolescent remarks about breasts, there would understandably be questions about whether I was genuinely committed to doing so.

Overall, then, there's little that Young can bring to the table. Rather, it seems that he has been appointed due to a combination of personal friendship with government ministers and the desire to perpetuate a 'culture war' about social values for political reasons. The interests of students and our universities should count for far more than such petty point-scoring.

Steve Peers is a professor at the University of Essex. He is writing personally, not on the university’s behalf.