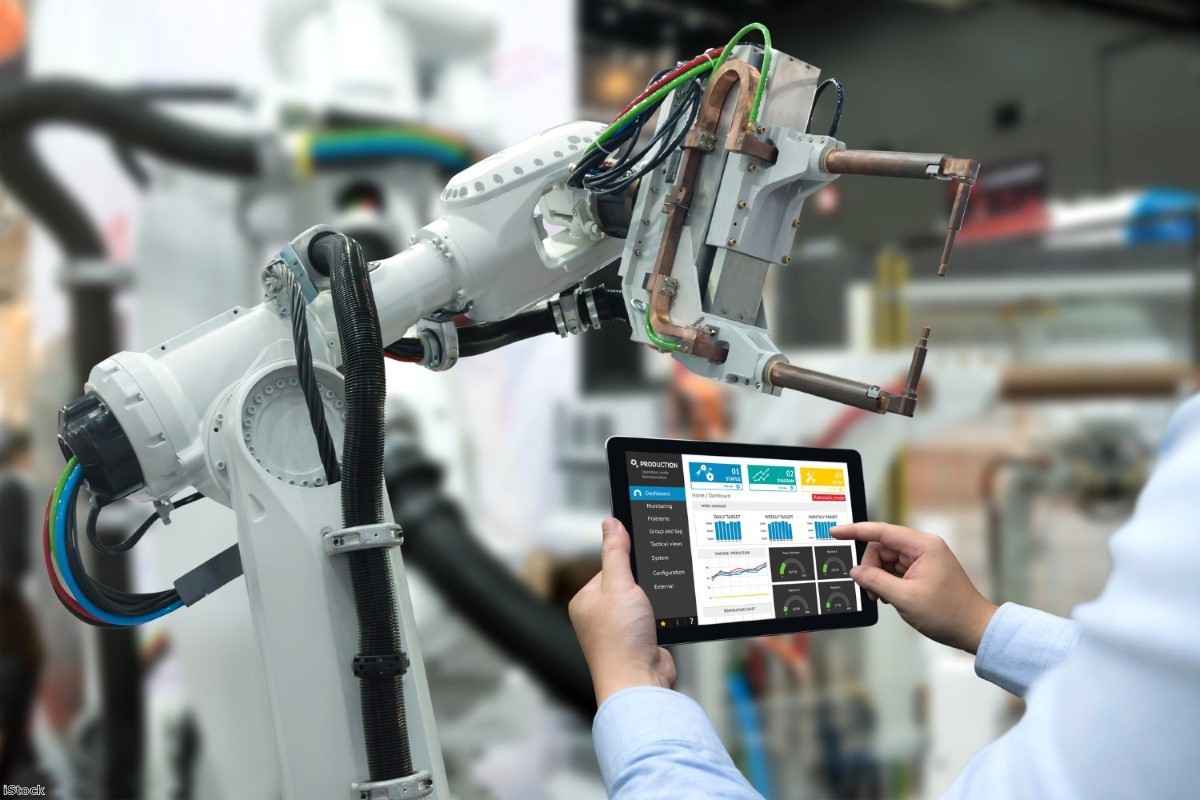 If 2016 was a drunken nightmare for liberals, and 2017 the hangover, 2018 can be a clear-headed start. For the whole of the last year, progressives, liberals and centrist dads have been wallowing. Many still echo arguments that lost the referendum and American presidency, while others have tried to form a new centrist political party, much to the same effect.

Part of the problem is that liberals tend to focus on elections rather than trends. After 2017, elections in the Netherlands and France were a Berocca and a Bloody Mary. Progressives saw Macrons victory defeat populism, rather than the third of the electorate who supported Le Pen. Likewise, Rutte swept aside nationalism, ignoring Geert Wilders close-run second place. Both events prevented deeper questions for progressives, as the SPD in Germany, SPO in Austria, and Labour in Norway found out to their dismay. Progressive arguments haven't been forced to be any more relevant or optimistic.

Even where liberals do look at trends – particularly in technology – they tend to do so from a permanently negative perspective.

This isn't new. Every large-scale innovation in the workplace has been met with scepticism, from the Luddites to opponents of the ATM. But farming intensification allowed us to create cities and divide labour. ATMs allowed banks to open more branches. The assembly line brought consumer goods to the masses. As Robert Macaulay wrote in 1830: "On what principle is that, when we see nothing but improvement behind us, we are to expect nothing but deterioration before us?".

There are two schools of thought about our future. Thomas Malthus in 1798 predicted that population growth will end the human race. Humans would simply not produce the food required to sustain growth. Ester Boserup, however, looked back on history and saw that we always innovated our way to new levels of food production – from grain storage, ploughs and tractors to genetic modification. While malnutrition and undernutrition are serious problems, there is no reason that future agricultural innovation – be it lab-grown meat or vertical farming – can't lead to a better world.

Unfortunately liberals are still mostly Malthusian. Newspaper pages are littered with doom-laden futures where robots take jobs, labour has no power and humans have no autonomy. Even radical new policy proposals are fatalist. As Sonia Sodha has described, politicians champion Universal Basic Income because they cannot imagine a future where work is available, fulfilling and well-rewarded. But as a 2015 study by the consultancy Deloitte found, every technological revolution has created more jobs than it has cost. These are not always a one-to-one replacement, but there is a more positive future than many currently imagine.

Progressives have not moved on from Tony Blair's 2005 argument that change is inevitable. But at least Blair was making an argument to embrace globalisation in order to reap its benefits. Now, all major parties warn only of a bleak, Bladerunner-esque future.

There is a different option. Blockchain can make government interactions fairer and more efficient while reaching more people – just look at Estonia. Artificial intelligence can help us find solutions to diseases and public health problems far more quickly. Driverless cars can give working parents more time with their children on the school run and increase productivity in areas poorly connected by public transport. More will need to be done to support skills, retraining and adaption to a more digital world, but global forces can have real personal benefit.

The party that embraces technologies can ride the first-mover advantage that Blair took on globalisation. A positive vision of how they will improve everyday lives while achieving liberal values of openness and fairness is the renewal progressives need. The argument should be that global change doesn't have to mean personal change, but progressives are here to help individuals navigate their way through revolution.

Tech has allowed us to focus more on the unique attributes that make us human. Automation has created more jobs in caring, talking and thinking. More leisure time has opened up culture and tourism to the masses and helped women into the workplace. There is no reason it can't continue to do so.

Progressives will win when they have a monopoly on a positive and prosperous future.

Sam Alvis is a previous Labour Party researcher for the shadow treasury team, now working on EU research and innovation policy. Follow him on Twitter here.