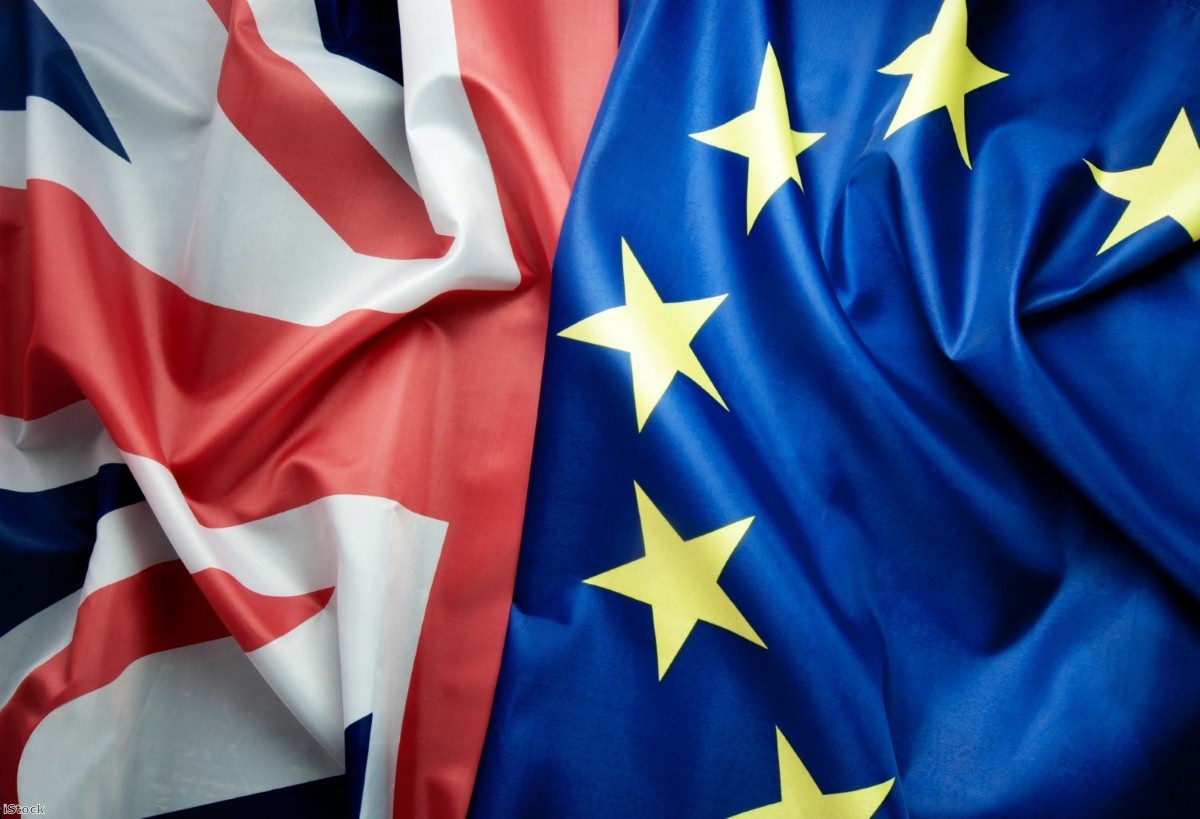 There’s another way of doing Brexit

There’s a battle breaking out in parliament today. MPs across the House are pushing for a meaningful vote on the final Brexit deal. An attempt to make our departure from the EU more democratic.

It comes as diplomats plan to give the green light for starting Phase Two of the negotiations this week – those crucial trade debates that will affect our economy for decades to come.

But amid all this, it's easy to forget an important point: what do the public really think of all this?

The UK electorate voted to leave the European Union in June last year. But as the formal withdrawal process set out in Article 50 of the Lisbon Treaty had not yet been triggered, big questions remained about the form that Brexit might take. Few people, whatever their view of Brexit, had been impressed by the quality of debate during the referendum campaign, and there was a strong desire to find a way of fostering more informed and considered decision-making in the next phase of the Brexit process.

A little over a year later, much has changed in UK politics: Article 50 has been triggered and the Brexit negotiations have properly begun. Yet what form the UK’s future relationship with the EU might take remains utterly unclear. A general election has been held, but it sparked remarkably little serious debate about the Brexit options.

The government has lost its Commons majority, but it battles on – as we see this week. David Davis and the PM insist they have the Brexit process under control. But there's a strong feeling among many MPs and the public that we have not been asked about the big questions – from membership of the Single Market to 'no deal', from a quota system of immigration to EU citizens' rights to stay.

Brexit is the biggest set of decisions to face the UK political system since the 1940s. Quality, informed debate about the kind of Brexit that people want is vitally important, but it is not happening on anything like the scale it should.

The Citizens' Assembly on Brexit has attempted to remedy that. By bringing together 50 randomly-selected members of the public, weighted to reflect the EU vote, it has shown what a diverse sample of the UK electorate feel about the Brexit options when they have had the chance to learn about them, listen to the arguments, and reflect on their own preferences and those of their fellow members.

Today, a few corridors down from the Commons fight on 'Amendment 7' – that 'meaningful vote' motion – we will attempt to input the public's voice into the debate, by launching the findings of the Citizens' Assembly. Because when you bring people together directly and break down perceived divides, you can get much less tribal outcomes than parliamentary manoeuvrings.

The members of the Citizens' Assembly worked hard over two intense weekends to grapple with complex issues and difficult trade-offs. They looked past their own viewpoints to engage in constructive discussion and decision-making.

As one member put it to me, they worked in service of the country as a whole, seizing an opportunity to engage in deep and reflective deliberation. Democracy isn't about one-day of voting. Like Brexit, it is a process – and one that needs all of us on board.

The Citizens' Assembly should serve as a powerful example of how processes of democratic decision-making could be strengthened on this and many other issues in the future.

Perhaps this week, as trade talks begin in earnest and MPs battle it out, both backbench MPs and the government would do well to look at another model of 'doing' Brexit.

MPs have done a sterling job highlighting the need for real scrutiny and transparency over these negotiations. The next step means working hand in hand with models like the Citizens' Assembly – as allies in the push for more a more democratic Brexit process.

That means viewing this week's talks and beyond not solely as parliamentary disputes, but as part of a dynamic relationship between those affected by our departure from the EU and those in the negotiating room.

The Citizens' Assembly was a way of starting that conversation. Whatever comes of today's debates, May now has no excuse for ignoring voters' voices in the Brexit process.

Dr Alan Renwick is a political scientist and deputy director of the UCL Constitution Unit. Read the full report of the Citizens' Assembly on Brexit here.