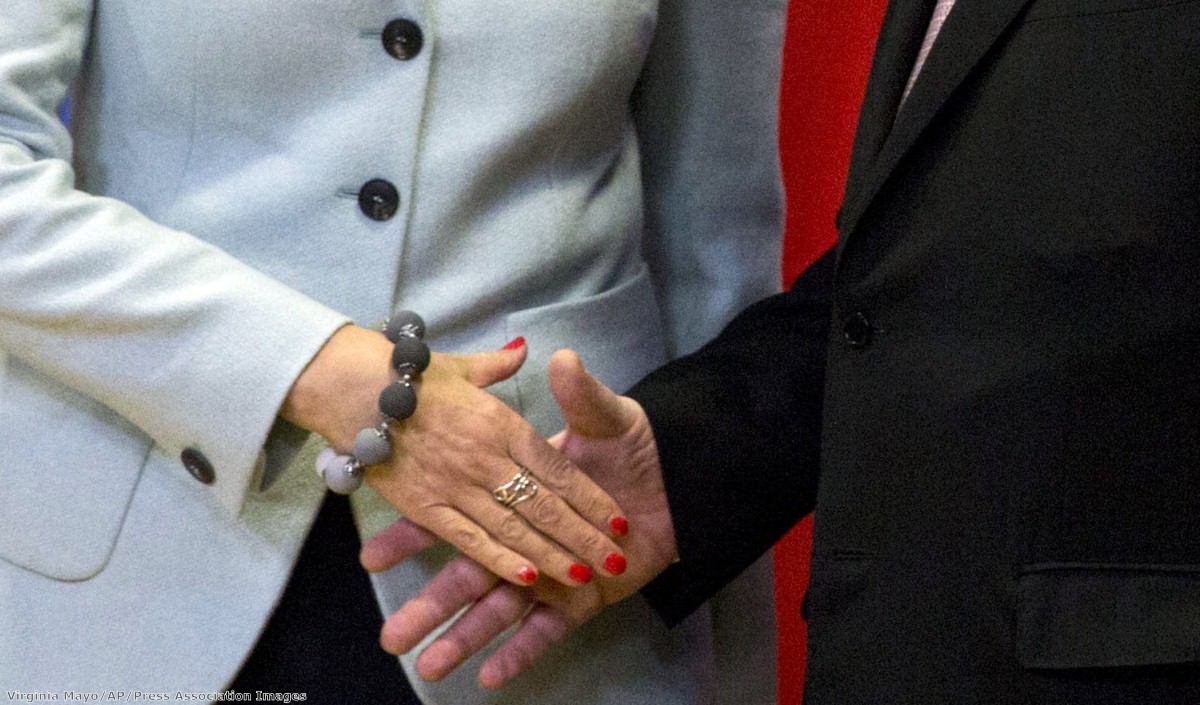 Week in review: The deal is done but is it enough to save May?

"Sufficient progress has been reached". It was the words Theresa May has been desperate to hear. She can breathe a sigh of relief, her deal is done.

One cabinet member after another took to Twitter this morning to congratulate her but will the agreement on phase one of the talks be enough to keep the Brexiteers of her party happy? Hardline Leavers from outside the Conservatives were certainly quick to express their displeasure.

"A deal in Brussels is good news for Mrs May as we can now move on to the next stage of humiliation," Nigel Farage posted on social media this morning.

On the Victoria Derbyshire show a little later he claimed that we'd "collapsed on every level".

The group Leave.EU went a step further and accused May of being a 'traitor'. In a statement their co-founder Arron Banks wrote:

"If anyone in the Conservative party has any integrity or sense of duty left, we call on them now to save Brexit by triggering a leadership contest."

Hysterical? Yes. But as the likes of Jacob Rees-Mogg have been very quiet on the deal so far, May could still have reason to worry. After all, she has made major concessions. This is not the 'no deal is better than a bad deal' attitude we were hearing from her earlier in the year.

"Where did the EU cave in to UK demands in #Brexit negotiations? 'We didn’t insist on them paying the mover bill for EU agencies leaving London', says chief negotiator #Barnier."

And this is what hardline leavers will hate. They've been telling the country for months that we hold all the cards. Whenever questions about trade come up, they repeat the line that the EU 'needs us more than we need them'. That mantra is now being put to the test and the results are not looking good for those who want us to walk away from negotiations if we don't get what we want.

Even if May manages to placate her Brexiteer backbenchers for now, there is clearly still a long way to go. Today's deal moved us on to the next phase but it did little to resolve many of the sticking points that have stalled things over the last few weeks. The can has simply been kicked down the road.

The prime minister may have scraped through this stage of the negotiations but she hasn't done so unscathed. The struggle she faces to keep all sides of her party, let alone all parts of the United Kingdom, happy has been played out in excruciating detail this week.

The Conservatives may rally round her for now, but it's increasingly hard to see how she will survive in the long term.