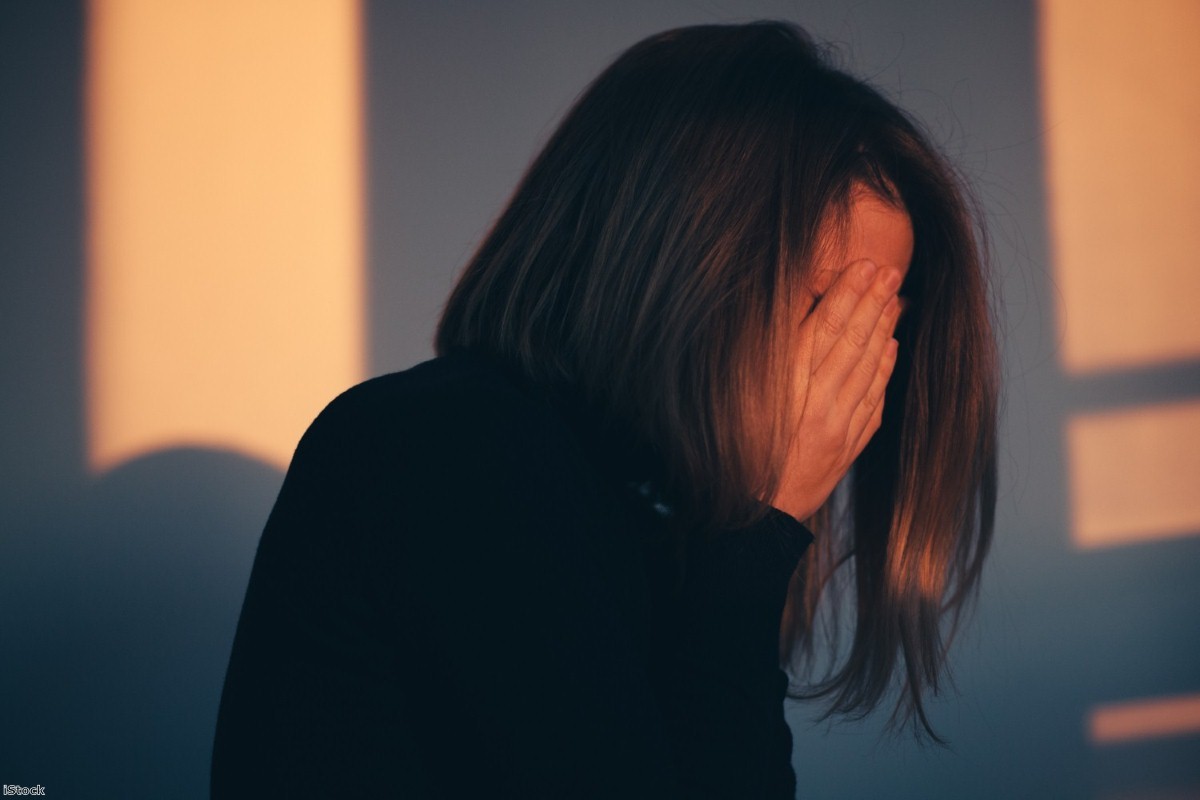 The government's planned funding changes for supported housing could see wholesale closures of domestic violence refuges. It's a move that will not only wreck nearly fifty years of support for the UK's most vulnerable women, it will endanger more victims, and risks leading to more domestic abuse-related murders.

Put simply: the government's latest plans could result in more women dying at the hands of men.

The new system removes refuges from the welfare system. The government proposes to devolve housing costs to local authorities so they can fund services that meet the needs of their local areas.

Karen Ingala-Smith, chief executive of NIA, a charity which offers support to women and girls experiencing male violence, says that the government's plans not only threaten funding, but also the independence of domestic violence support services.

"Women's services grew from the liberation movement in the 1970s," Ingala-Smith says.

"They were always independent and always autonomous. And this meant that, if necessary, we could challenge the local authority if we felt they were wrong in the way they were treating women, or if their services weren't good enough. We could call it out if a social worker was victim-blaming, and help women appeal poorly-made housing decisions. We could be pains in the side."

However, with the women' sector becoming more and more dependent on local authority grants and contracts, that independent and feminist spirit is being diminished.

"The move to a contract system gave local authorities ownership of the work," Ingala-Smith says. "They decide who survives and who goes, depending on how they award the contracts. If the housing benefit now goes into the local authority instead of to the refuges, any independence and separation we had now goes."

Refuges have been able to hold on to a little bit of independence through their housing benefit funding. With this removed, they will become wholly dependent on local authority grants and contracts, as well as one-off charitable donations. This is all happening when government cuts to local authority budgets mean a greater push towards commissioning cheaper services (or not commissioning refuge services at all — 10% of refuges receive no council funding).

To learn more about the impact of the government's proposals, Women's Aid surveyed existing refuge services. A third responded and the answers they gave were devastating. 39% of refuges said they faced closure, and a further 13% would be forced to reduce the number of bed services available. When you translate this to women's lives, it means an estimated 2,058 more women and 2,202 more children trying to escape domestic abuse will have nowhere to turn to. Many will be forced to return to their abuser, or seek shelter with friends or relatives where their abuser could easily find them.

In response to the plans, Katie Ghose, the chief executive at Women's Aid, released a statement saying that "demand for refuges already far outstrips supply and the proposed funding model could be the breaking point. Refuges will be faced with the awful reality of either turning away more women and children, or closing their doors forever."

The pressure on local authorities to save money has already led to a reduction of women-only and black and minority ethnic specialist services.

"They often commission gender-neutral services because the cheapest way is to commission one service that does all things for all people," Ingala-Smith explains.

"That same logic is applied to specialist BAME services — why run two refuges in one local authority when they can commission a generic housing association to deliver one service and save money. We know that councils are under a massive pressure to cut costs. They're looking for savings wherever they can and that’s a big risk."

In Ingala-Smith's experience, women are more likely to seek help if they know the support service has some degree of independence from the local authority. This is especially true when women are afraid the council will take their children away, or if they might face questioning about their immigration status. When refuge services lose their independence, women lose out.

This latest threat comes after years of sustained cuts to domestic abuse support services. Since 2010, a staggering one in six refuges have closed their doors and that number, as shown, is only going to rise. At the same time, recorded rates of domestic abuse have sky-rocketed. The Metropolitan police recorded around 145,000 incidents in 2014/15 — a 72% increase over seven years. And that is, of course, the tip of the iceberg when you consider that only 24% of incidents are even reported in the first place.

When Theresa May became home secretary in 2010, she addressed the Women's Aid conference saying that we needed "action, not words" when it came to ending domestic abuse.

We've heard a lot of words from May. And many of those words have been good. It's good that we now have laws against forced marriage and coercive control. It's good that Clare's Law exists, and that she wants to introduce a Domestic Violence Bill.

But actions speak louder. What happens to the woman fleeing the crime of forced marriage, if the specialist refuge that understood her specific needs is closed down? What happens to the woman escaping a controlling relationship, if she can report it to the police but then must return home to her abuser? Where does the woman who uses Clare's Law go, if the support service designed to help her has shut its doors?

The government's words may seem on the side of women. But in destroying the safety net that helps women escape, their actions are on the side of abusers.