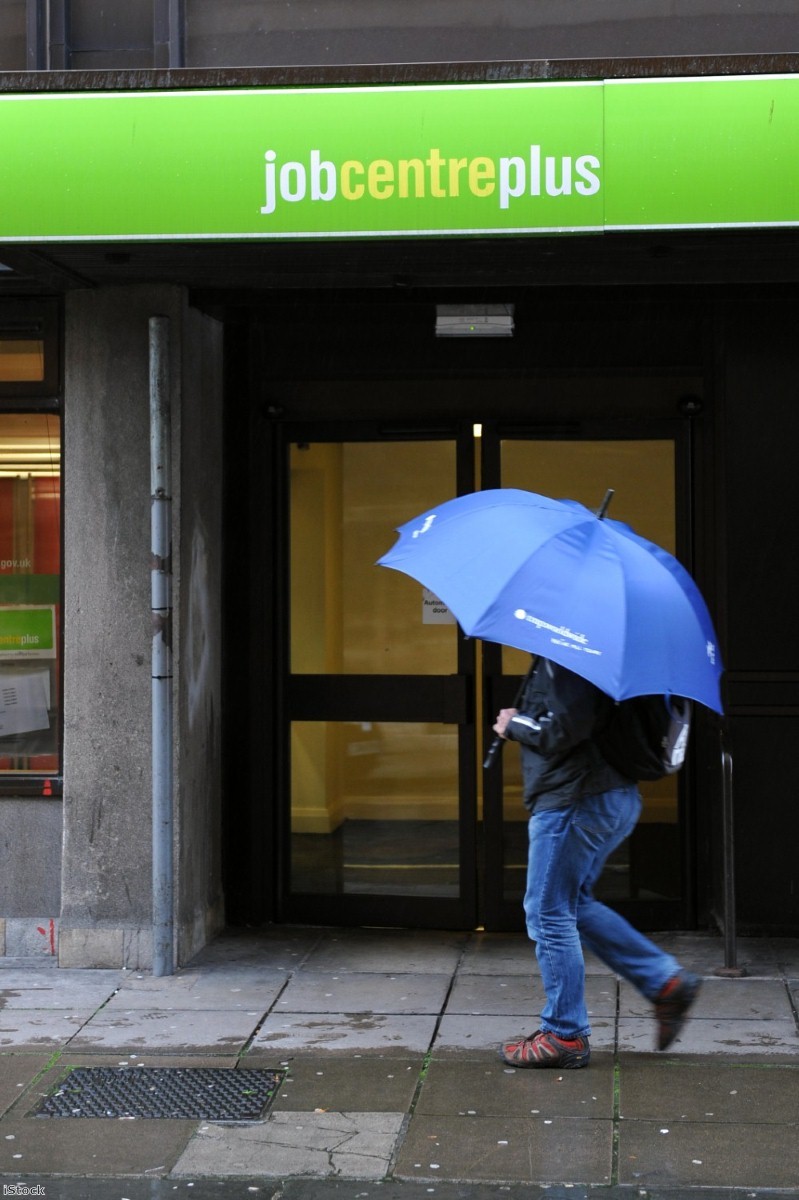 After all the rumours and speculation, Phillip Hammond's budget actually delivered a surprising amount of innovation around Universal Credit. We were expecting the reduction of the built-in wait period, but households being able to access a full month's payment in advance came as a surprise to many. Those who lobbied for these changes hope this means the Conservative government has finally recognised the financial hardship this flagship benefit drags people into.

But how much difference will the announcements made yesterday really make for new claimants – and will it have any impact on those already in the system? The reality is that for many it just doesn't amount to much.

Advance payments are not as 'available' as Tory ministers claim they are. One claimant, Judy, told me she was only informed that she was entitled to an advance payment a month into the poverty Universal Credit plunged her into. By then, she'd already been borrowing money from friends and family.

"If I'd known it was available, my situation might not have been so bad," she says.

Even those who ring up to ask for money ahead of time don't always get the full amount. "I only got £200," Judy says. "It was barely enough to cover my existing arrears and living costs, and I was only buying the essentials."

The wait period for Universal Credit doesn't even kick in until claimants are actually on the system. Many cases, such as Judy's, see people bounced in and out for weeks before a claim finally goes through and the wait period begins.

"It took so long to hear back that I went down my local jobcentre, but nobody knew what was going on," Judy says. "They couldn't even direct me to the right floor."

The reduction in the wait period is largely pointless if claimants are driven into poverty before they're even accepted onto the benefit – and given no in-person help whatsoever.

It's possible that fewer claimants will now fall into rent arrears, but the threat of eviction has not gone away. A landlord can still issue a Section Eight notice if a tenant is irregular and inconsistent with payments. And what may cause such irregularities? The deductions for repayments of the advance payment.

Pre-Budget, Judy was having £52 a week taken from her allowance to cover her advance payment arrears. Even if that amount were halved due to the new longer repayment period, £26 a week taken from a benefits allowance is a substantial amount – especially for those with children to feed.

Claimants are also regularly subject to payment cuts, sanctions and other delays in their payments caused by maladministration – something which Hammond will not readily admit, because it would imply the system has more cracks in it than the ones he's already been forced to publicly acknowledge. When somebody is already on a tight budget, it doesn't take much to tip them into debt or even destitution. A sanction for a missed appointment or an error in payment can trigger a domino effect with very severe consequences.

So while the Budget offers people hope that the government is finally listening to the plight of welfare claimants, it is unlikely to have a substantial impact on them day-to-day. For real change, Universal Credit doesn't need tinkering with – it needs a complete overhaul.

Imogen Groome is an editor and freelance journalist based in London. Originally from the West Midlands, she writes on politics, welfare and lifestyle. She has previously claimed Universal Credit.