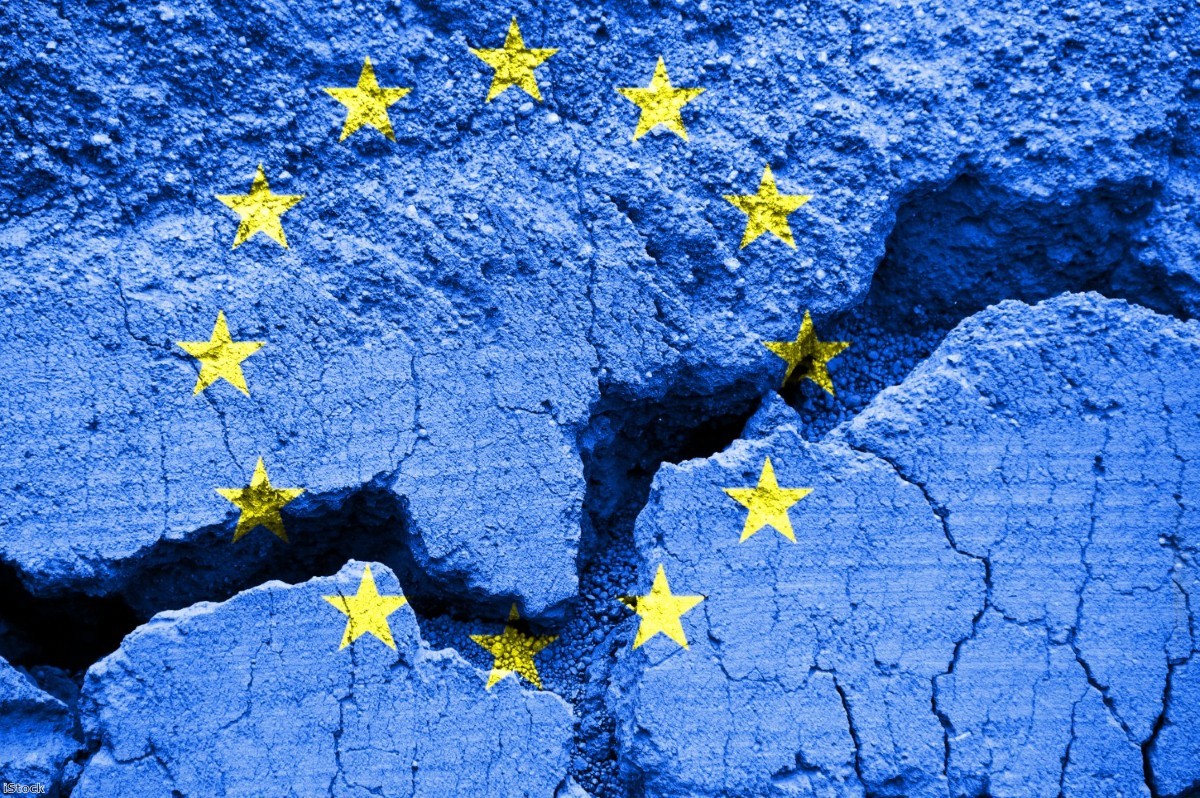 Brexit begins in six weeks. I do not refer to the many companies that have started implementing their contingency plans, or the friends and colleagues who have packed their bags and left. This is about the first legal implication of Brexit, the first drop from the cliff edge. It takes place on January 1st, 2018, when the UK government loses its right to issue carbon dioxide emission permits. On New Year's Day, the first £400 million tumbles down the cliff.

The EU Emissions Trading System gives countries wriggle-room in meeting environmental targets. Instead of having to reduce their emissions at home, which is much more expensive, they are able to do so abroad. In 2014, a quarter of the UK target was met by reducing emissions in Poland, Romania, and other European countries. This system works well for a wealthy country like Britain. Leaving it is expected to cost us £70-140 million per week.

Our absence is a financial knock for the UK, but it won’t work out well for the EU either. It has long worried that the price of ETS permits is too low to stimulate investment in deep emission cuts. The Brexit referendum caused the price to fall by another 20%, as a big importer decided to walk away.

There's another problem too. Emission permits do not have a country of origin. Monitoring and enforcement rests with the member states – or actually, in the UK, with the devolved administrations. UK companies could sell all their permits before Brexit day and escape sanctions after. They would be silly not to.

This troubles the EU, but the truth is there's little they can do to stop it. On March 30th 2019, UK companies will lose the right to sell permits, but until then they can trade freely as before.

How did this seemingly esoteric part of the EU's architecture become the first part of the cliff edge Britain would face? It's to do with the way the system is set up. Company emissions are validated by surrendering permits, a bureaucratic process that completes on April 30th of the year after the emissions took place. Because Brexit is scheduled before the surrender of 2018 permits, the EU has withdrawn the right of the UK to issue new permits.

The NHS, whose combined heat and power plants are regulated by the ETS, is now set to lose out. It got its permits for free. That will end on New Year’s Day.

The government response has been characteristically inept. A draft statute has been written shifting the UK deadline for surrendering permits to March 22nd. This does not help, as the change in European legislation refers to the EU-wide deadline, rather than the domestic deadlines of individual member states.

Instead, the government should have announced its desire to stay in the ETS, until a UK body can be set up and linked to it. Switzerland has such a link, which is overseen by the Permanent Court of Arbitration. In Norway, participation is overseen by the European Court of Justice. Or the government could have announced that a UK ETS, to be created by the withdrawal bill, will accept EU ETS permits. Either option would take away the EU's legitimate fears of a UK sell-out.

On New Year’s Day, Brexit will start in earnest, in this small policy area. The UK government will grant 61 million permits to hundreds of companies and claim they are valid. The European Commission will say they are not. Confusion will reign. Unless the government reveals how it wants to regulate carbon dioxide emissions after Brexit, almost £400 million will fall over the cliff edge.

Hopefully, this will serve as a wake-up call. Many government tasks have been off-shored to Brussels. Brexit means that these tasks will be repatriated. That requires a functioning and competent government, which has been lacking for a while now.

Update: December 4: An amendment to Directive 2003/87/EC has now been amended itself, removing the cliff edge for the time being. The UK has committed to an early validation of its 2018 emissions of greenhouse gases before Brexit day, thereby preserving the integrity of the EU ETS.

Richard Tol teaches economics at the University of Sussex and the Vrije Universiteit Amsterdam.