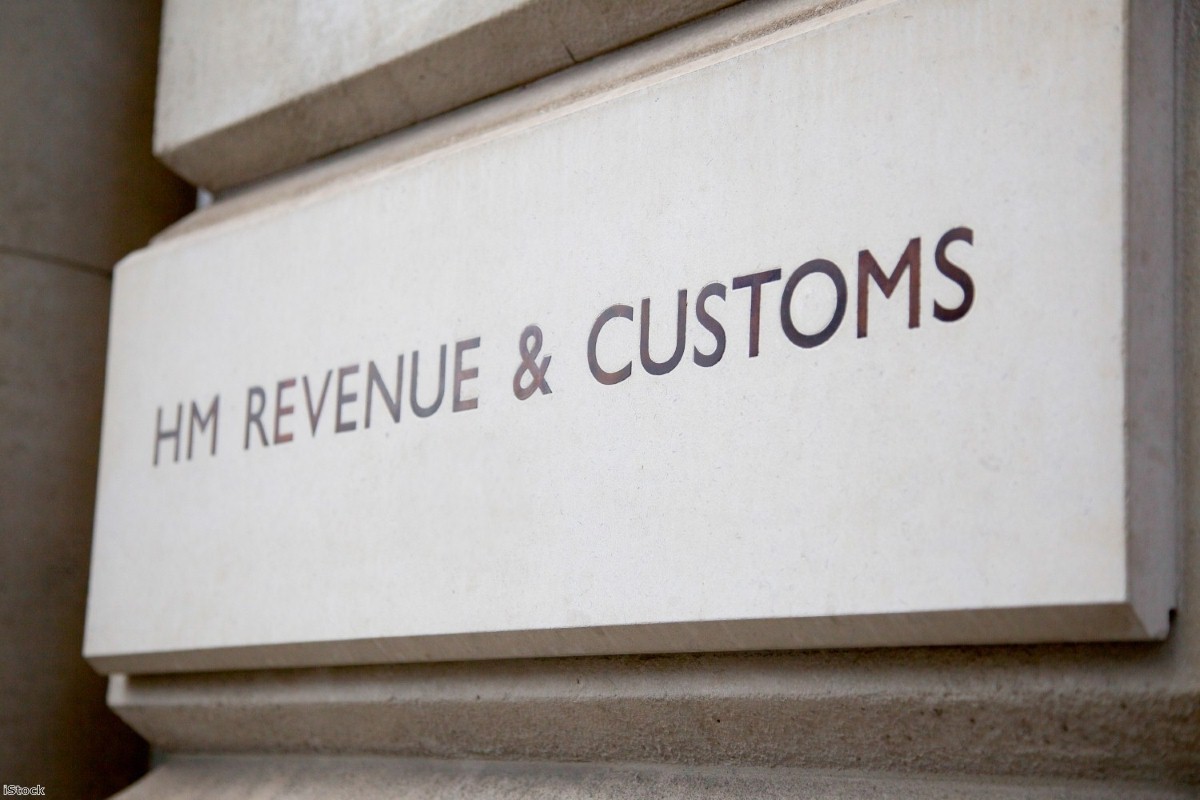 A one-off wealth tax would pay for the Brexit bill

Watching billionaire Sir James Dyson's enthusiasm for leaving the European Union without a deal raises a question: Who should pay for Brexit?

I don't mean in the long term. It is clear that we will all pay. Wages, pensions and benefits will all be lower than they otherwise could have been. But in the short term, who should pay the Brexit leaving bill?

After initially claiming that the EU should 'go whistle', then putting around €20bn on the table, the British government is now reportedly moving towards an offer of perhaps €60bn (£53bn).

These are large sums: £53bn is equivalent to putting the basic rate of income tax up from 20 to 32% for one year.

Sir James @Dyson says Britian should "walk way" from the EU without a deal. "If you walk away, they will come to us" #marr pic.twitter.com/oY61JgnRtF

The easiest way to raise the money would be through borrowing. Looked at one way this makes sense. Paying the bill – at the right level – should be seen as an investment, with future economic growth (or avoiding greater economic losses) as the return. As this will benefit future generations, it is right that they should pay some of the cost through higher debt interest payments.  On the other hand Brexit is this generation's mistake, so maybe we should pay now through higher taxation or lower spending?

It seems obscene that those on low incomes should pay through further austerity or higher taxation, especially since they are most likely to be affected in future. Instead, why not consider a one-off wealth tax to pay for the one-off Brexit bill?

After all, there's plenty of wealth out there. According to the 2017 Sunday Times Rich List the top 1000 families own £658bn. This is more than the total wealth of the bottom 40% of UK households, who own £496bn, and exceeds the bottom 90% of UK households' (non-pension) financial wealth (£546bn). And this figure may not include hidden wealth. According to a new estimate, the amount of wealth held by UK households in offshore tax havens could be as much as $500bn. These are some broad shoulders on which to place the Brexit burden.

Suspend disbelief for a moment and imagine a different chancellor standing at the dispatch box on Budget day. She announces a one-off levy, called a 'unique contribution'. The threshold would be high – only those with net assets over £10m would pay, with a higher rate paid by those with more than £20m. This restricts the levy to a fraction of the top one percent.

Even if the initial rate were as high as ten per cent this means that someone with wealth of £20m would still be left with £19m. The levy isn't intrusive for the majority of taxpayers. It is designed so that wealth is calculated from past declared capital income and therefore avoids difficult assessments of family heirlooms. However 'high risk' taxpayers, such as 'non doms' and those who have used tax havens in the past, are required to undergo a full valuation of their worldwide assets. As the measure is introduced using Budget day as the date of asset valuation it forestalls most attempts at avoidance.

Would such a measure be so unthinkable? A similar one-off 'special contribution', levied on capital income, was introduced after the Second World War. A one-off wealth levy was actually introduced in Germany after the war. More recently, after the 2008 financial crisis, researchers at the Bundesbank found a potential one-off tax could raise €100bn pretty easily, without causing any serious economic distortions to savings, investment or growth.

So far, wealthy Brexiteers such as Arron Banks and James Dyson have been cheering Brexit on – confident that the costs will not be borne by themselves. Maybe they should pay something. Others in the one percent, despite their political power, are currently silent bystanders. Perhaps one reason for considering a one-off wealth tax on the uber-rich is that it would, to borrow one of Dr Johnson's sayings, "concentrate the mind wonderfully".

Nick Donovan is the author of A Unique Contribution, a Fabian report with a detailed design for a one off wealth tax, and is standing in Labour's National Executive Committee election on a platform for staying in the European single market and keeping the door open to a second referendum.