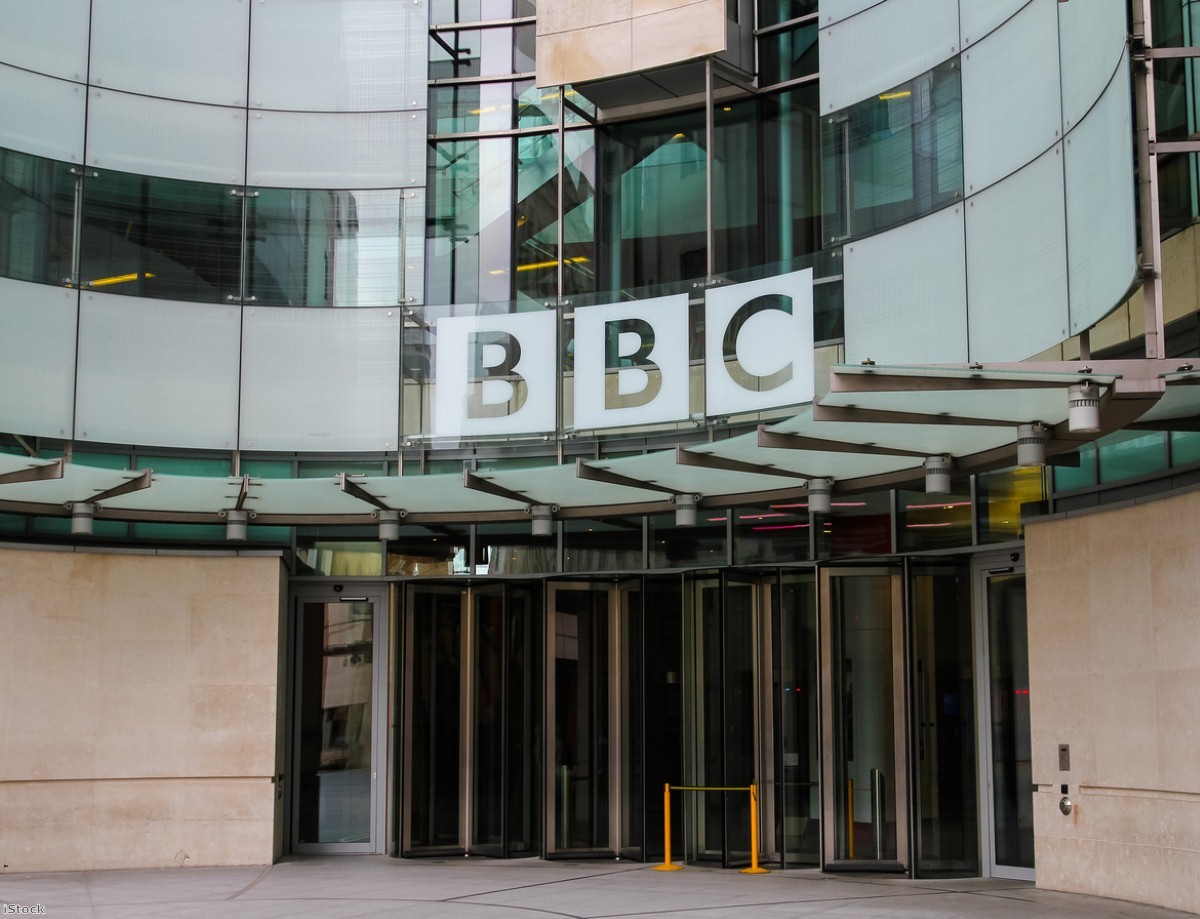 The decline of the Today programme: How bust-ups replaced debate

The Today Programme is undeniably an institution – 60 years after Radio 4 broadcast the first edition, over one in ten people in the UK still tune in every morning. Unfortunately, I am no longer one of them.

For many years I was was a regular listener. It was an inherited habit. Radio 4 hardly ever wasn't on during my childhood. But some years ago it became apparent that the benefits of an early morning update on the affairs of the day were not worth inevitably getting driven round the bend, something that's been re-confirmed every time I've listened since.

Over 20 years ago, Armando Iannucci and Chris Morris neatly nailed everything wrong with news journalism in their parody The Day Today. My favourite part of which is a sketch in which Morris's news anchor furiously and pointlessly interrogates a woman who has been invited on to talk about a charity jam festival. "That's a pathetic amount of money! You could raise more money by auctioning dogs", he barks, reducing her to tears.

Is there any greater embodiment of that adversarial style than Today's John Humphrys? Of course politicians should be held to account and I concede that a relentless grilling at eight in the morning is one way to get a minister who's screwed up on the back foot. But when the same approach is taken to, say, aimlessly demanding to know whether tennis star Johanna Konta is really British, as Humphrys did earlier this year, who does that help? Isn't there more to incisive interviewing than just being rude to people?

Then there was his perverse decision last year to ask whether Thomas Mair, the murderer of Jo Cox. was really a terrorist. Recently he chose to focus much of a discussion about crime against women and girls on false allegations against men. Some people might view this as being wonderfully provocative. I'd call it being a dick.

Humphrys needn't take all the blame – the programme is largely powered by confrontation. Other regular segments involve guests with opposite views on an issue of the day perfunctorily talking over each other for five minutes, by the end of which the listener is guaranteed to agree with whoever it was they agreed with in the first place.

The subject matter itself is largely irrelevant. Anything is fair game for a needless fight: comedy writer Graham Linehan (a contributor to The Day Today, as it happens), once complained about being invited on to discuss his stage adaptation of The Ladykillers, only to be confronted with a critic who'd essentially been told to argue that it was a crap idea and Linehan shouldn't have done it.

The show has received criticism from some quarters that under current editor Sarah Sands it's become lightweight, but that mostly appears to mean 'they sometimes talk about things that I, personally, am not interested in'. The real problem is the tired, cynical approach it still seems to take to whatever the topic is, harrumphing at anyone and anything it doesn't quite understand and eschewing real discussion in favour of a bust up.

In the end, my feeling about Today remains this: life is difficult enough in the first place, why on Earth would I want to start each day by listening to people fruitlessly yell at each other? John Timpson, who hosted Today in the '70s and '80s, once condemned the output of earlier, more frothy incarnations as entirely consisting of "eccentric octogenarians, prize pumpkins and folk who ate lightbulbs and spiders". Which, actually, sounds like a much more cheerful way to wake up than what airs now. Just as long as John Humphrys isn't allowed to interview the pumpkins.

Ed Jefferson is a freelance journalist, writing about pop culture, obscure bits of history and 'the millennials'.