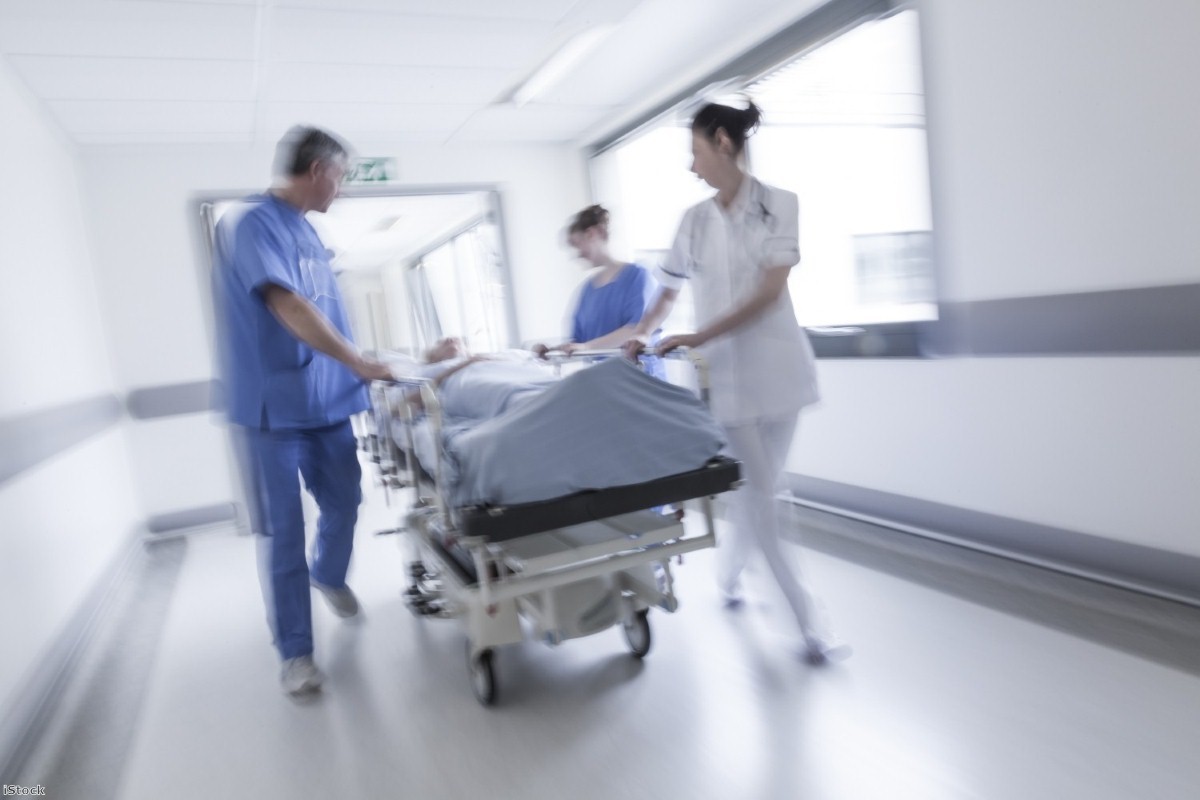 In a couple of weeks, Philip Hammond will deliver his second Budget and the first since the snap general election. It'll be a stressful time for him. Walk past the Treasury building this week and it's a fair bet the lights will be on late into the night.

Budgets are economic events but they're also intensely political. Being able to navigate between the economics and the politics is the mark of a successful chancellor. But this Budget feels rather like Franklin's famous search for the elusive North West Passage between the Pacific and Atlantic oceans: paved with icebergs and icy winds.  Brexit – and the substantial downgrading of the productive potential of the economy that is expected to come with it – will significantly reduce his room for manoeuvre. And the public is clearly fed up with austerity. The risk of being sunk by icebergs is huge.

After the experience of his March Budget, where proposed reforms to national insurance rates for the self-employed were announced and then abandoned a week later, Hammond will be acutely aware of the risks. The challenge is spotting the potential icebergs among the myriad of tax and spending commitments. George Osborne was almost brought down by the pasty tax – I doubt he saw that coming.

This week the head of the NHS, Simon Stevens, and health secretary Jeremy Hunt made it clear that the NHS is the risk that blows an especially icy wind. Stevens outlined stark consequences for patients, with clear political consequences: without substantial extra funding next year, we would turn back years of progress that have seen waiting times for surgery fall from 18 months to 18 weeks.  By 2020, the waiting list could reach five million people. Planned essential improvements to cancer and mental health services are at risk. Rather than getting more nurses and GPs to meet the needs of almost one million more over-65s in the next five years, staff numbers would fall.

The head of the NHS drew on analysis by the Health Foundation, the King's Fund and the Nuffield Trust, which estimates that current funding plans fall well short of what the NHS needs. This research is highly credible and based on an assessment of Office of Budget Responsibility (OBR) projections and historic rates of funding growth. For next year that equates to needing around £4 billion of new money to prevent patient care deteriorating. NHS funding hasn't fallen over recent years but, as Hunt acknowledged, demand is rapidly outpacing it. A&E attendance over the last seven years has grown at double the rate of funding growth per person and planned hospital admissions at five times the flow of new money.

Stevens called on the government to recognise the strength of public commitment to the NHS and make good on the EU referendum battle bus commitment of £350m a week for the service. Hunt hasn't committed to a number for the NHS next year – he couldn't – but he was clear that the "scale of additional investment the NHS needs is high". He added that while the £350m "wasn't a government promise", if there is a Brexit dividend the NHS should be "the first port of call".

The challenge for the chancellor is that the scale of funding required for the NHS is large and ongoing. The analysis from the three charities shows that funding needs to rise by around four per cent a year over the whole of this parliament. That means a growth in the funding gap the chancellor needs to fill from £4 billion next year to over £20 billion in 2022/23.

Some might conclude that a funding shortfall on this scale means that the political debate we need to have is about the sustainability of the NHS. This would amount to displacement activity. The way we provide health services in the UK – tax funded and free at the point of use – is not the source of the funding pressures. Across the OECD, all health systems face pressures on a similar scale. The population is growing, it's ageing, has more complex chronic health problems and transformative new drugs are often very expensive.

The international evidence is that our system has many advantages in terms of both efficiency and equity. The four per cent growth rate would not be exceptional – it is the average increase in funding for the NHS over the first 63 years of its history.

Next year the NHS is 70 years old – it will celebrate that major milestone in a time of great uncertainty and economic strain and the temptation to retrench is understandable.  But it is important to remember that the NHS was founded immediately after the war, in a period of the greatest economic and social strain, that generation of politicians saw beyond the immediate pressures and took the historically bold step to create it. 70 years on, will this generation of politicians show similar vision and courage?