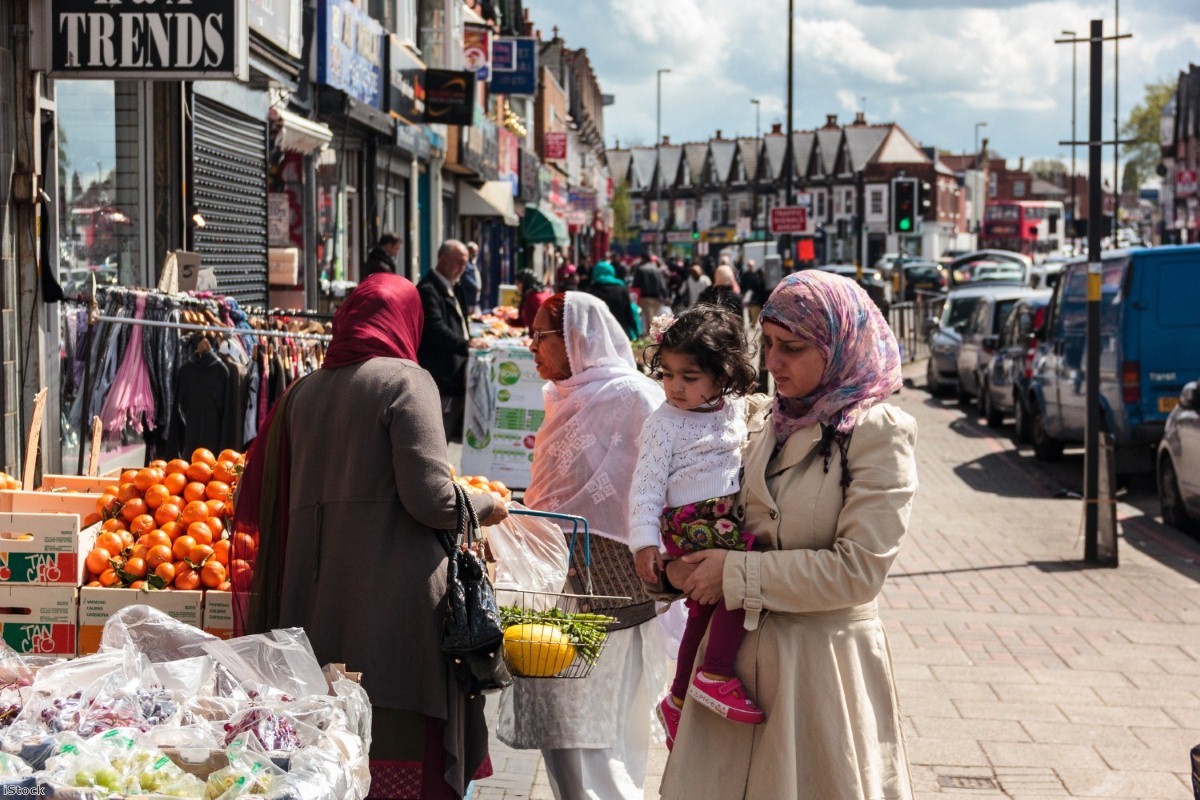 Back in 2010, Theresa May warned that there was a risk that women, ethnic minorities and disabled people would be "disproportionately affected" by the spending cuts planned by the Coalition. Seven years later, the scale of the impact is not just disproportionate, it is devastating.

The poorest Black, Asian, and minority ethnic (BAME) families are on course for a 20% drop in their living standards by 2020, according to a new report by the Women's Budget Group and Runnymede Trust. Meanwhile, lone parents, 92% of them women, are facing a drop in living standards of 18%.

Dig into the data and the findings are stark. As a result of tax and benefit changes:

When tax and benefits are combined with public service cuts, the research showed that:

But the numbers only tell part of the story. The research threw up heart-wrenching narratives from women about their daily experience of working hard to improve their lives and those of their children, while facing constant setbacks. One woman stated:

"My husband has lost his job and we don't have much money so we are only thinking about now sending our son to university and not our daughter".

This sent shockwaves to my personal sense of social justice for women. It particularly resonated with me as my own journey to obtain a university education had been a hard fought battle with family, extended family and community members.

It became clear during the research that austerity was having serious implications for women's education. Young women were putting off going to university and becoming deeply concerned about taking on debts which were larger than their family incomes. Women from families on lower incomes saw stark difference between themselves and the students who had opportunities for internships because of financial backing from their parents.

These impacts have to be considered alongside the other findings of the report. They show that university education does not necessarily translate into well-paid jobs because of the racism and sexism that BAME women face in the labour market. Our household incomes are lower, which in turn means that BAME women may have to rely on an increasingly complex and punitive benefits system and reduced public services.

This new report is published on the same day that the government unveils its Race Disparity Audit, one which aims to "shine a light" on "uncomfortable truths". It is good that the government has recognised it needs to face these truths. But without acknowledging the impact its own policies are having, they will be unable to truly tackle the issue they've highlighted.

Kalwinder Sandhu wrote part of the report and ran focus groups in Coventry for the research. You can follow her on Twitter here.